In the news this week... sad news about the passing (via Shirley Cooper) of Fay Thompson. Fay had done community work in the past and had recently been featured in a Birmingham Mail article about bad landlords.The celebration of life service for Fay Thompson will be on Wednesday 12th February, 2014, at Nechells Outreach Centre, 264 Long Acre, Nechells, B7 5JP. Time: 10:30am. She will be laid to rest at Sutton New Hall Cemetery, Lindridge Road, Sutton Coldfield, B75 7HX. Time: 13:30 We are also inviting all those who knew and loved her to join us for refreshments and food at The Emerald Suite, 214 Green Lane, Small Heath, Birmingham, B9 5DH. More at Shirley's Blog 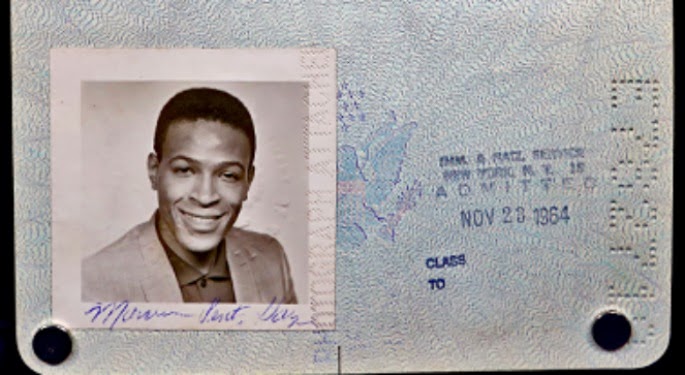 A Motown fanatic from Detroit has discovered Marvin Gaye’s 1964 passport hidden in an album he bought for 50 cents from a house clearance. The incredible find is detailed in the latest episode of Antiques Roadshow (the U.S. version), with the collector explaining how he came across the passport:


“It came to me by pure accident. For years, I worked for the Motown Museum here in Detroit, started when I was 18 years old. I was a Motown collector – anything Motown, I loved. And after a Motown musician had passed, we had gone to their house to pick up some items that the family wanted to donate to the museum, and they had said, ‘Is there anything else you wanted? Because otherwise, it’s going to be in the estate sale this weekend.’ More at Factmag

This dog footage of Faith is from YouTube and is amazing. I think he wears a harness in the street but when in the park he gets to run free. Thought I'd would share it with you today. Have a nice Sunday. As a bonus ant the foot of this page I have put the new Unsung US TV show about the Manhattans, n-joy. 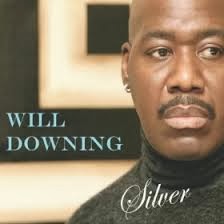 Alan Stone - is This Love
Najee - Sweet Love
LaToya London - Every Part Of me
Will Downing - You Were Ment For me
Heatwave - Mind Blowing Decisions
Kenny G - If I Ain't Got You
Jermaine Jackson - You Like Me, Don't You?
Ty Causey - No More Broken Hearts
Barry White - You're The One I Need
R Kelly - Spendin' Money
Maxi Priest - One More Chance
Justin Timberlake - Take Back The Night 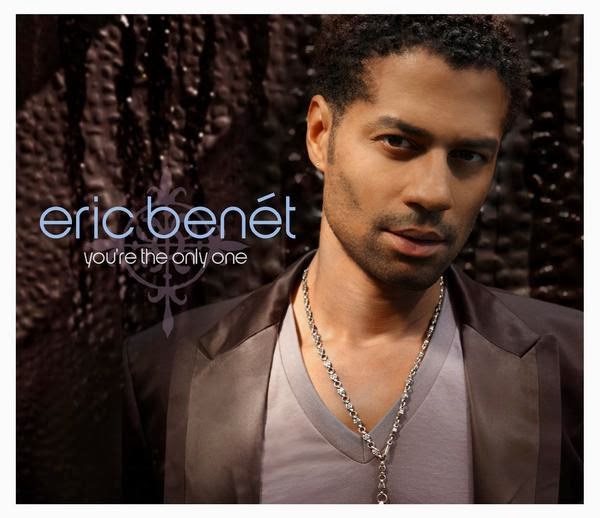 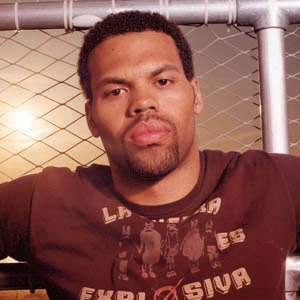 Eric Roberson (September 25, 1976) is a singer, songwriter and producer from Rahway, New Jersey. He is sometimes referred to simply as Erro, the name which he later used as part of his label Blue Erro Soul. His first single, "The Moon", was released through Warner Bros. Records in 1994 and recorded an album for that label which remains unreleased. He subsequently returned to Howard University to complete his studies in Musical Theatre. After performing in a number of musicals and plays, he landed a songwriting deal through the EMI label, and went on to collaborate with Philadelphia-based artists such as Jill Scott, Musiq Soulchild, and most extensively, DJ Jazzy Jeff. As a member of Jeff's A Touch Of Jazz production company, Roberson made contributions to Jeff's debut album, The Magnificent in 2002. He continues songwriting work as well as releasing his own material through his Blue Erro Soul imprint. He also appeared on DJ Spinna's Intergalactic Soul LP in 2006.