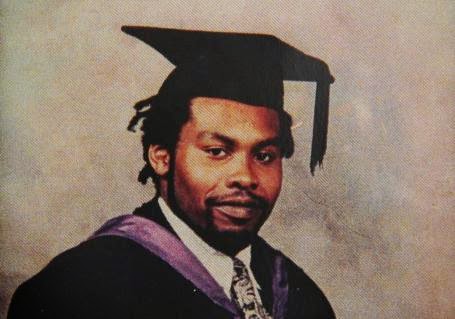 PART OF inner city Birmingham came to a standstill today (June 19) as thousands of people queued to pay tribute to one of the African Caribbean community’s most respected sons.Nearly 3,000 mourners, some who had flown in from America, gathered to say farewell to solicitor Jeff Atkinson, who died suddenly at the age of 53 after a gym session on May 26.It was standing room only in the 2,000-capacity New Testament Church of God in Lozells, with hundreds more listening patiently to the special community service out on the street as African drums played before Jeff’s coffin arrived. More @ The Voice 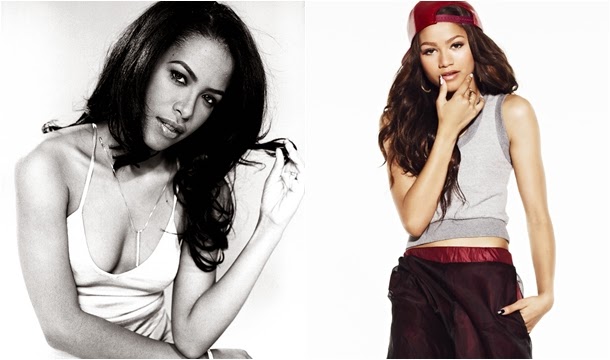 Aliyah's family releases official statement on 'Lifetime Movie'
The plot HAS thickened…
Last we reported, the family of the late R&B star Aaliyah Haughton was not pleased with a movie being made, despite actress Zendaya Coleman's confirmation that it's moving full steam ahead. And now they’ve made an official statement about their dissatisfaction about the film being made without their consent, and well as the way it’s being made (TV vs. the big screen).

On behalf of the entire family, Aaliyah's uncle and former manager Barry Hankerson released a statement yesterday (June 20), urging fans to bombard Lifetime Network with calls and letters to stop the film's production.

The statement reads:
"Aaliyah was more than a singer, she was -and is still – an American music icon whose legacy continues to live on and influence today’s music culture, just as Ray Charles, Notorious B.I.G., Selena and Johnny Cash.
Considering the magnitude of her fans’ affection alone, she deserves to have a tribute much more grand than a television network debut that won’t even consider the perspectives of those who were closest to Aaliyah.
Disregarding the families and dishonoring the legacies of celebrated figures who have passed on, big networks want to exploit their stories for a buck. We’re here to make it clear that it’s not okay!
Lifetime Television is trying to dictate the status of our heroes, our heroines and – in this case – our beloved Aaliyah. We implore everyone to call Lifetime Television, send emails and bombard social media so they know we demand respect for our cultural icons.
We will not sit idly by while they misrepresent and reap profits from our luminaries. There is more at stake than the public could imagine."
There’s soooooo many factors surrounding the making (or not making) of this movie, we're already exausted with the entire thing! But it’ll be interesting to see how this all pans out. 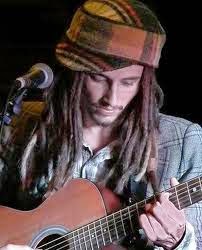 JP Cooper was born in Manchester into a family of artists and spent his formative years writing and playing rock music but his sound also draws on his love for gospel music. With influences as diverse as Donny Hathaway, Otis Redding, Chris Cornell and Eddie Vedder, his spine-tingling and utterly brilliant voice marries up with his captivating, life affirming lyrics which touch on friends, lovers, society and spirituality, to leave you spellbound, heart-warmed and inspired every time.
Posted by Mickey Nold at 07:42