According to Mr. Merry's weather forecast today we can expect frogs, unless I heard him wrong that is, Lol. This web page is not getting to many visits anymore and Mr Merry is thinking of stopping his Podcast pages. If you would like them to continue please drop him a message in the space provided at the bottom of this page or failing that email him via pcrl103fm@hotmail.com

K. Michelle is currently in the studio working on her sophomore album and she got a surprise studio visit from the legendary Anita Baker. She shared her special moment via Instagram, “Last night was life changing for me as an artist. The legend @iamanitabaker came to check on me in the studio and hear my new music. She reminded me what music was all about. I pray that I grow as an artist and become as wise and humble as u are! Thank u for extending ur hand to me. I will FOREVER remember this. God sends u the right people at the right time. I needed to hear the words u spoke!” Thus far K. Michelle has been in the studio with Ne-Yo, Stacy Barthe, Sevyn, Eric Hudson, and Pop & Oak for her new album. (blenderss.com)

A leading Birmingham lawyer has died of a suspected heart attack just weeks after appearing in court charged with financial offences. Former bankrupt Jeff Atkinson, 50, made his name by largely defending people caught up in gun and gang cases. The Handsworth-born Rastafarian reportedly suffered a heart attack after a gym workout on Monday. Mr Atkinson was recently in the dock himself, accused of hiding £57,000 during the course of his bankruptcy in 2011. more at: Birmingham mail 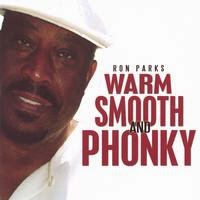 Intro - Come Inside
Maxwell - Pretty Wings
Gerald Albright - So Amaising
Randy Crawford - Endlessly
Michael Jackson - She Was LOving Me
HIl St. Soul - Strictly A Vibe Thang
Ron Parks - The Game
Runen Studdard - Close The Door
Arnold Blair - Trying To Get Next To You
Staples - Love Me x3
Paris I Chose You
Ashfrord & Simpson - Love Or Physical 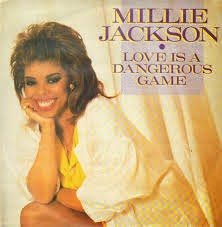 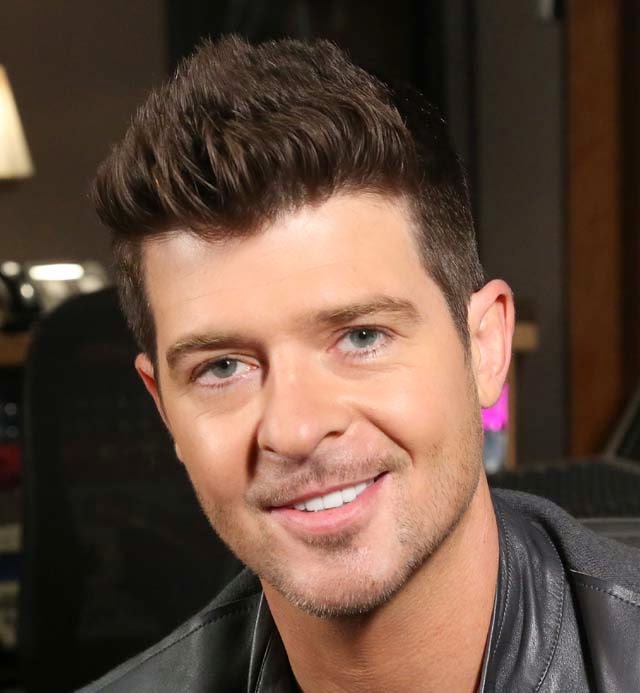 Born in Los Angeles, Robin taught himself to play piano at the age of 12 and by 16 was writing and producing songs for artists like Brandy, Color Me Badd, and Brian McKnight. By the age of 21, he had written and produced songs on over 20 gold and platinum albums including Michael Jackson, Marc Anthony, Pink, Christina Aguilera and others.
One year later he signed with Jimmy Iovine and Interscope records. Soon after he met André Harrell (former CEO of Uptown Records and mentor to Mary J. Blige, Sean “Puffy” Combs and countless others). It didn’t take much time for Robin to realize he found the creative partner he needed to make A Beautiful World, his critically acclaimed debut album released in 2003 under the name “Thicke.” After A Beautiful World, Thicke continued to work hard and went on to write and produce songs for Usher’s Grammy winning album Confessions, Lil’ Wayne’s The Carter 2, and Mary J Blige. more at: robinthicke.com
Posted by Mickey Nold at 06:55