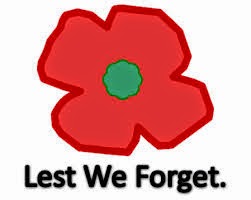 Remembrance Day (also known as Poppy Day) is a memorial day observed in Commonwealth of Nations member states since the end of the First World War to remember the members of their armed forces who have died in the line of duty. The day, specifically designated by King George V on 7 November 1919, or alternative dates, are also recognised as special days for war remembrances in many non-Commonwealth countries. Remembrance Day is observed on 11 November to recall the end of hostilities of World War I on that date in 1918. Hostilities formally ended "at the 11th hour of the 11th day of the 11th month", in accordance with the armistice signed by representatives of Germany and the Entente between 5:12 and 5:20 that morning. ("At the 11th hour" refers to the passing of the 11th hour, or 11:00 am.) The First World War officially ended with the signing of the Treaty of Versailles on 28 June 1919. More 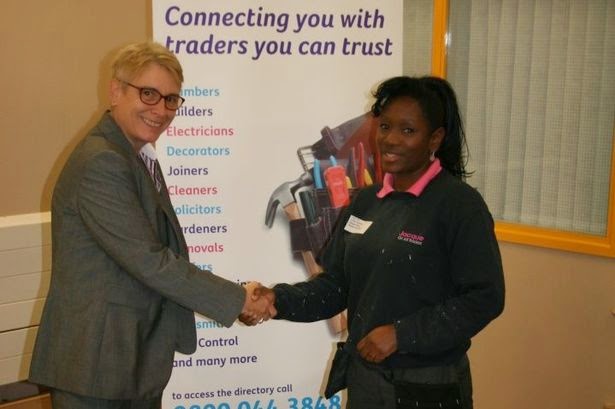 Well done to Jacque, it's official, we can trust her! Photo: Cat Hayward, Chief Executive of Age UK Birmingham, and Jacque Henry of Jacque of all trades (Property Maintenance Company). Age UK Birmingham recently launched its business directory of trustworthy local traders and businesses. All of the local businesses involved in the project have been checked and agree to abide by a customer charter to ensure they offer excellent customer service. By offering this service, Age UK Birmingham hopes to be able to protect older people from rogue traders and doorstep callers, presenting them an alternative and safer way to select traders and businesses. More at Mail 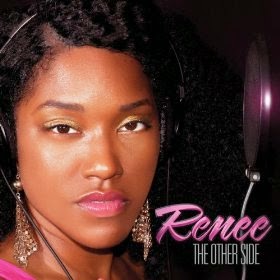 Brook Benton x3
1 It's All In The Game 2 Endlessly 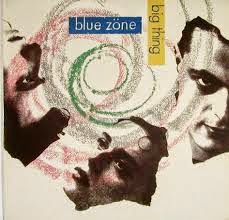 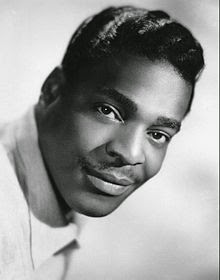 Brook Benton, born Benjamin Franklin Peay, (September 19, 1931 – April 9, 1988) was an American singer and songwriter who was popular with rock and roll, rhythm and blues, and pop music audiences during the late 1950s and early 1960s, when he scored hits such as "It's Just A Matter Of Time" and "Endlessly", many of which he co-wrote. He made a comeback in 1970 with the ballad "Rainy Night in Georgia." Benton scored over 50 Billboard chart hits as an artist, and also wrote hits for other performers. More at wiki