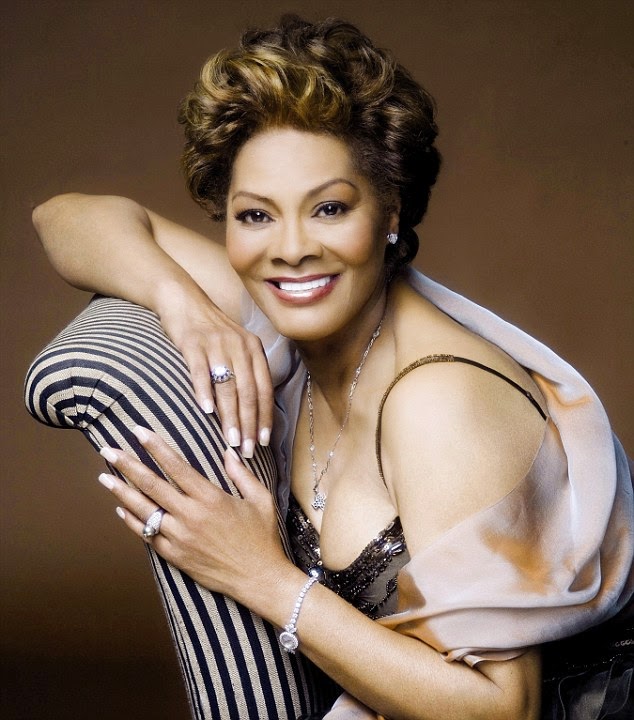 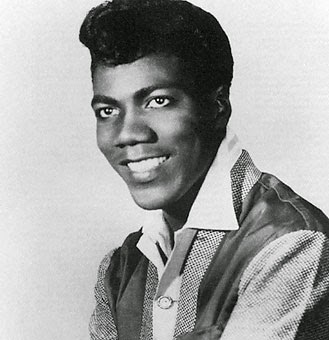 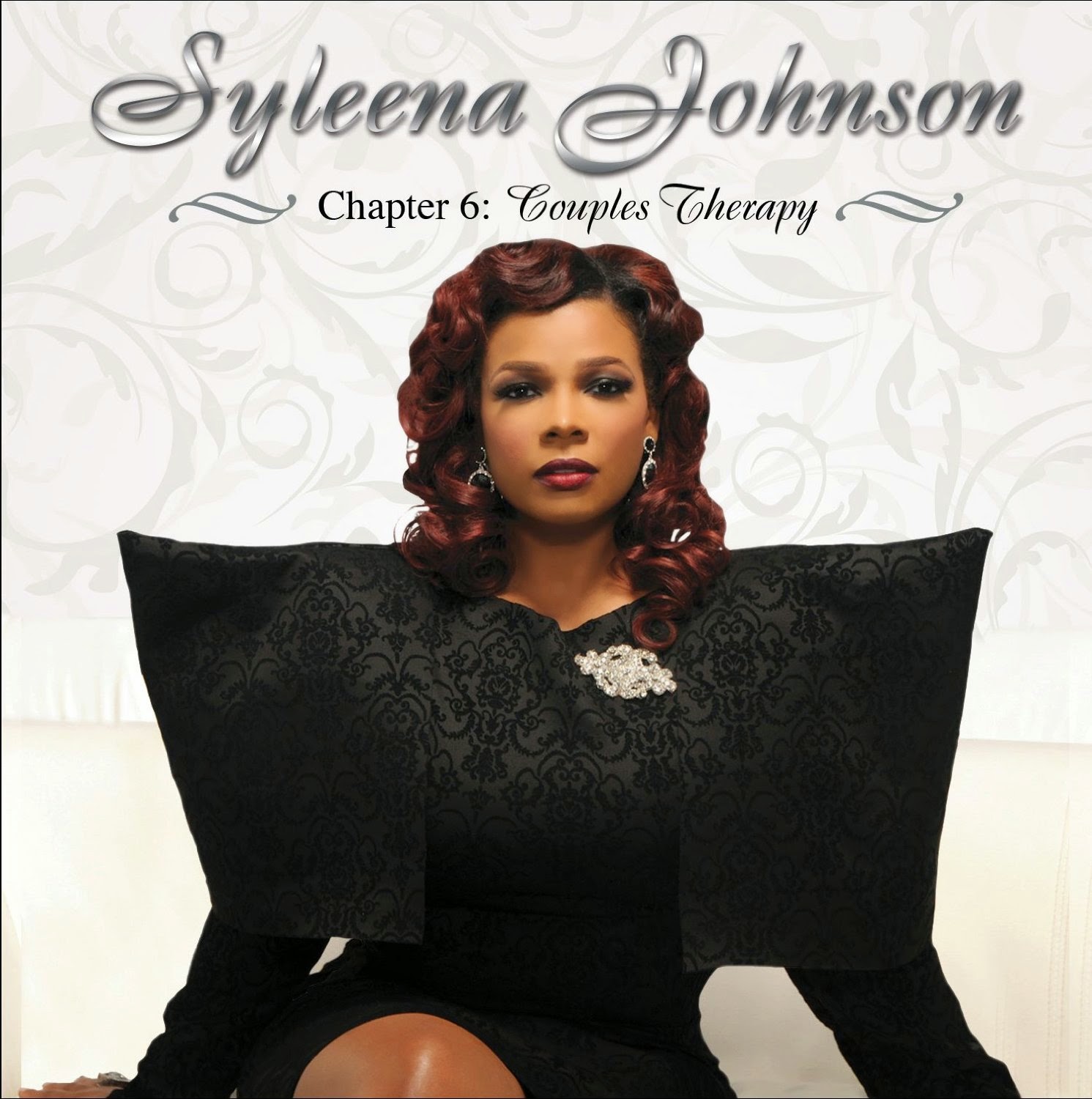 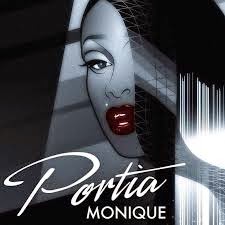 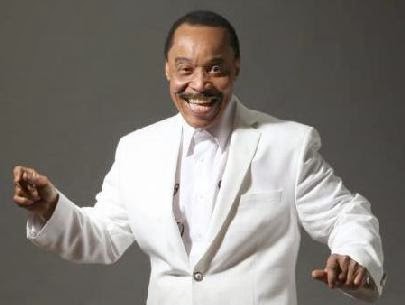 Vocalist L.J. Reynolds hovered on the edge of stardom in the '80s, but never made the major single or album he needed to explode as a solo artist. Reynolds had some good singles in the early '60s, when he was recording for Tri-Spin as Larry "Chubby" Reynolds. He moved to Mainstream in 1969, then was lead vocalist for The Relations in 1970. After cutting singles for several small independents and landing one Law-ton single in the R&B Top 30 ("Let One Hurt Do" in 1971), Reynolds replaced William Howard in The Dramatics in 1973, remaining with them until 1980. He then signed a solo deal with Capitol, and his LPs were frequently well received, but never sold very well. Only the song "Touch Down" among his many Capitol releases ever reached the R&B Top 30. Reynolds rejoined The Dramatics in 1986. Since the recent death of Ron Banks, LJ is now the lead singer with the surviving Dramatics group in 2015.
Posted by Mickey Nold at 08:15