George Clinton was back to Birmingham this April at the O2 Arena, Bristol Street, with a complete show that included members of his groups; Parliament and Funkadelic, plus some new vocalists and family members. George has now shaved off his colourful dreads removed his nappies and long beard in favor of the suit & tie look. I must say the band sounded fabulous and the two lead guitarists were very rock-ified as you would expect. More at Mickey's Blog 2-Soulution
Staggering new figures have revealed that the West Midlands Police accepted just one black person among 162 new recruits in its latest recruitment exercise. The shocking figures have prompted West Midlands Police & Crime Commissioner David Jamieson to ask questions of his own force in his quest to ensure that the police service reflects the public it serves. Both Jamieson and his deputy, Councilor Yvonne Mosquito, herself Britain’s only black female in a leading Police & Crime Commissioner role, are now calling on the force to up its game in its latest wave of recruitment. (Poppy Brady - The Voice) 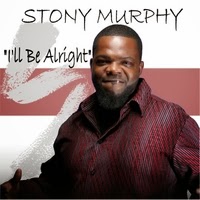 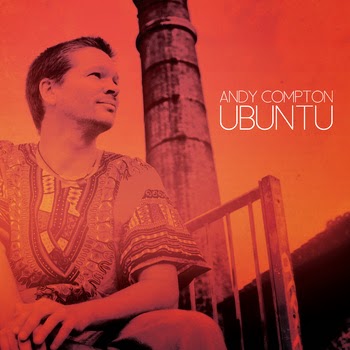 Patti Labelle x3
1 It's Alright With Me 2 Love, Need & WantU
3 Love Is Just A Touch Away 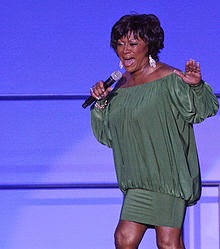 Patricia Louise Holte-Edwards (born May 24, 1944), better known under the stage name Patti LaBelle, is an American singer, author, and actress who has spent over 50 years in the music industry. LaBelle spent 16 years as lead singer of Patti LaBelle and the Bluebelles, who changed their name to Labelle in the early 1970s and released the iconic disco song "Lady Marmalade". Labelle are also noted for being the first African American group to play at the prestigious Metropolitan Opera House and the first African American vocal group to land the cover of Rolling Stone magazine. More at wiki
Posted by Mickey Nold at 07:55