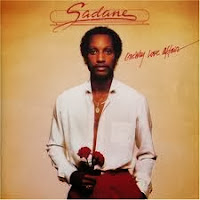 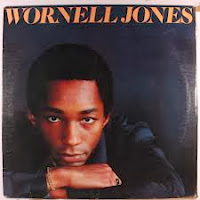 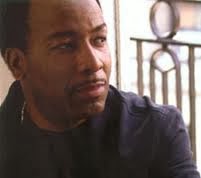 Taylor's most recent album, 'In The Mood', was released in 2003 and included the Sam Dees-penned duet Am I Dreaming?, recorded with Wincey Terry. He continues to sporadically tour the UK. (Wiki)
Posted by Mickey Nold at 07:50