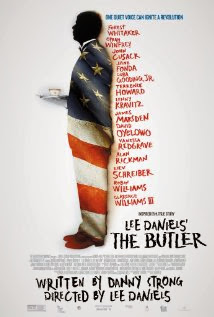 A film Mr Merry went to see this week is showing at Odeon's all around Birmingham, it's 'The Butler,' staring the chat show host Oprah, and he tells me that he can fully recommend it. It's funny and also educational. The Butler (full title Lee Daniels' The Butler) is a 2013 American historical fiction drama film directed by Lee Daniels, written by Danny Strong, and featuring an ensemble cast. Loosely inspired by the real-life of Eugene Allen, the film stars Forest Whitaker as Cecil Gaines, an African-American who eyewitnesses notable events of the 20th century during his 34-year tenure serving as a White House butler. It was the last film produced by Laura Ziskin, who died in 2011. The film was theatrically released by The Weinstein Company on August 16, 2013, to mostly positive reviews and was a box office hit, grossing over $145 million worldwide against a budget of $30 million.

Females are not gonna like this video above, but it needs to be said. 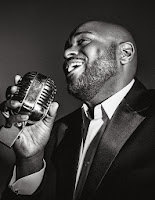 The holidays are a great time to be in love, or fall in love, and Ruben Studdard wants to be apart of your soundtrack.  The American Idol alum has not only returned to reality TV, as a contestant on ‘The Biggest Loser,’ but he has returned with new music. Studdard advocates everlasting love on “Meant To Be,” the first single off his forthcoming album Unconditional Love. The grown and sexy song was produced by legendary composer David Foster, and is one of two original tunes off the new project, which will hit stores in February via Verve Records. (r&b news) 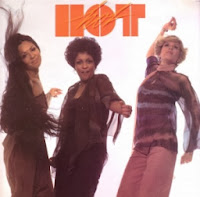 Hour Two
Three-inna-row: Ray,Goodman & Brown
1 Mood For Loving 2 Take It To The Limit 3 Where Did You Get That Body 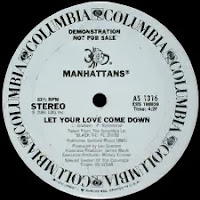 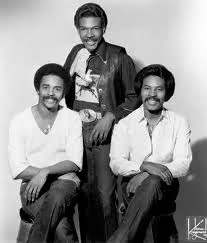 Ray, Goodman & Brown is an American R&B vocal group. The group originated as The Moments, who formed in the mid-1960s and whose greatest successes came in the 1970s with hits including "Love on a Two-Way Street", "Sexy Mama" and "Look at Me (I'm in Love)". In 1979, for contractual reasons they changed their name to Ray, Goodman & Brown and had further hits, including "Special Lady". A lineup of the Moments (featuring original member Mark Greene) also tours.
Posted by Mickey Nold at 07:35