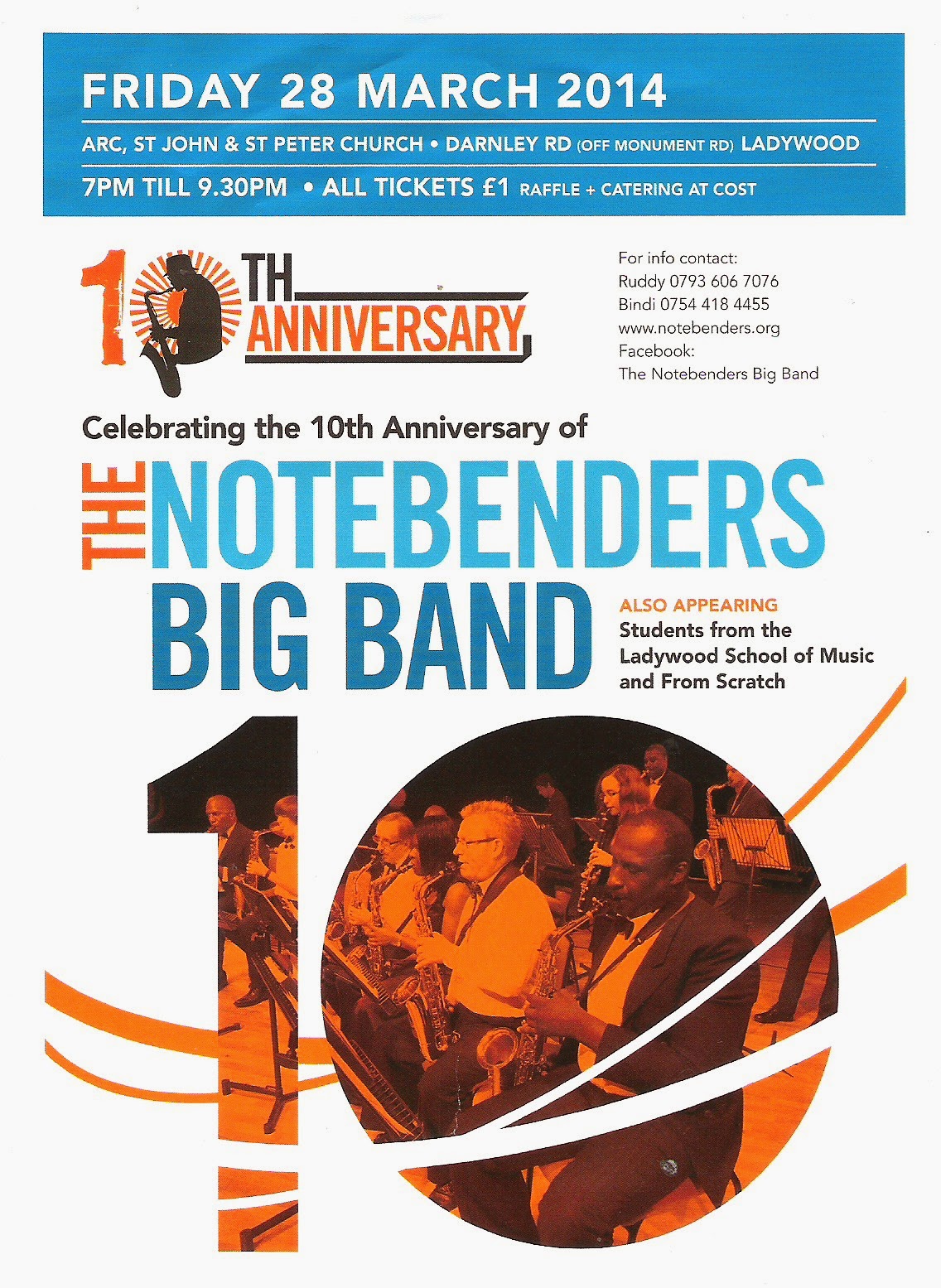 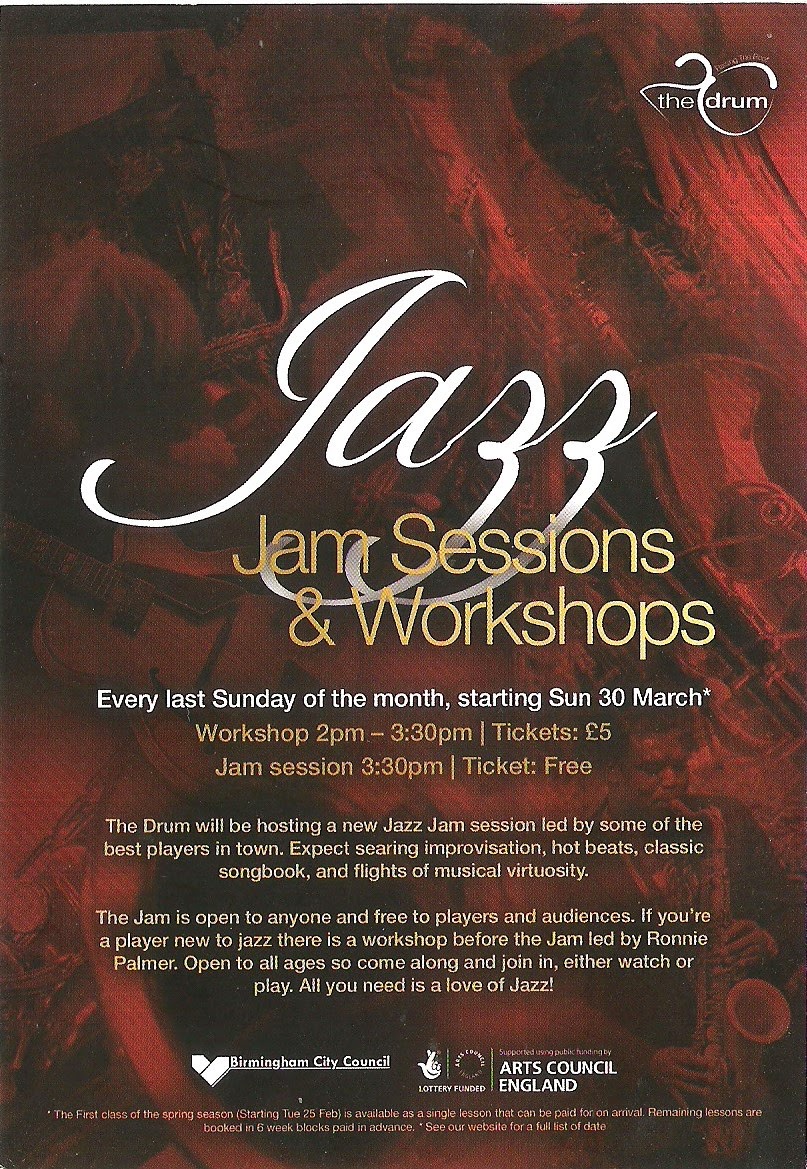 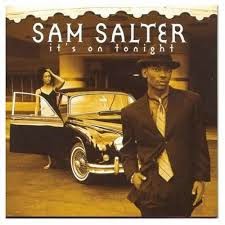 Allen Stone - Is This Love
Vernonaeu - Waiting In Vain
Genny G - G Bop
Kase Sounds - Cover Me
Sam Salter - Your Face
Chaka Khan - One For All Time (born today 1953)
Bigg Robb - Can I Get To Know You
Hil St. Soul - Until You Come Back To Me
Don E - Unbreakable
Will Downing - Something Special
Wornell Jones - Must Of Been Love
Teddy Pendergrass - 3 AM 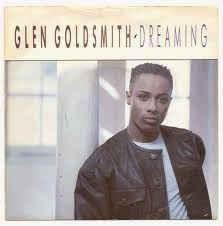 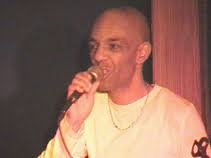 Keni Stevens is a British born soul singer. He is best known for his debut 1987 album, Blue Moods.Stevens is the son of a US serviceman, and began his career working in a record shop, selling deleted catalogues of soul and lovers rock, rock steady and reggae music. He first move into music came in the mid 1970s, when he joined as lead singer for the group Raw Energy. Raw Energy members included Alan Cooke (now a British actor starring in London Bridge) and Peter Hinds (who went on to play keyboards for 1980s Brit funk band Light of the World). Raw Energy were signed to Conflict Records, but disbanded after 18 months of playing gigs up and down the country.

Stevens was taken on as A&R man for Conflict Records, and being responsible for releasing lovers rock and rock steady music by artists such as Gregory Isaacs in the UK. Stevens also worked as a session singer with Eddy Grant and Marianne Faithfull, before signing to the Elite label as a solo artist in 1985.(more at Wikipedia)
Posted by Mickey Nold at 08:26