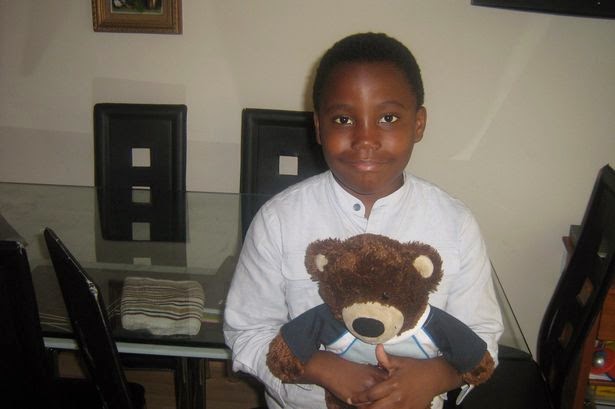 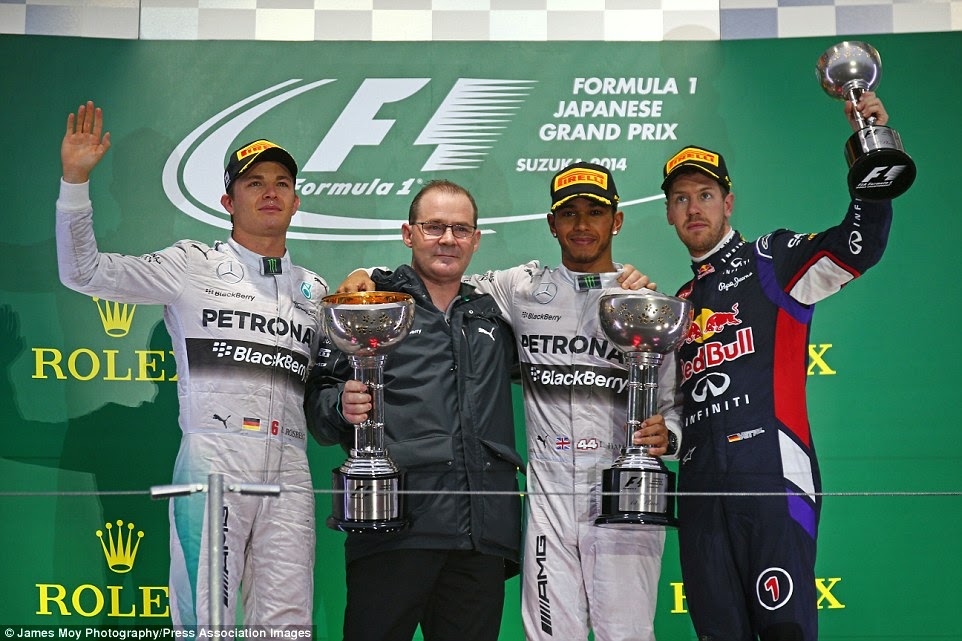 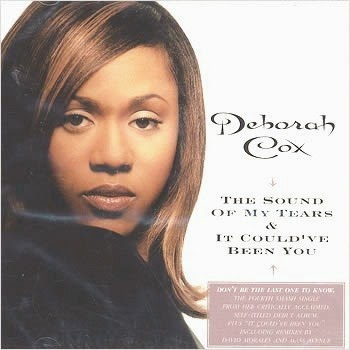 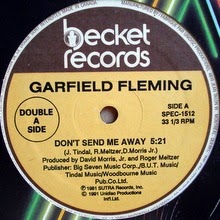 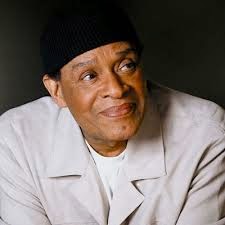 In 1967, he joined forces with acoustic guitarist Julio Martinez. The duo became the star attraction at a small Sausalito night club called Gatsby's. This success contributed to Jarreau's decision to make professional singing his life and full-time career. More @ Wiki
Posted by Mickey Nold at 07:50