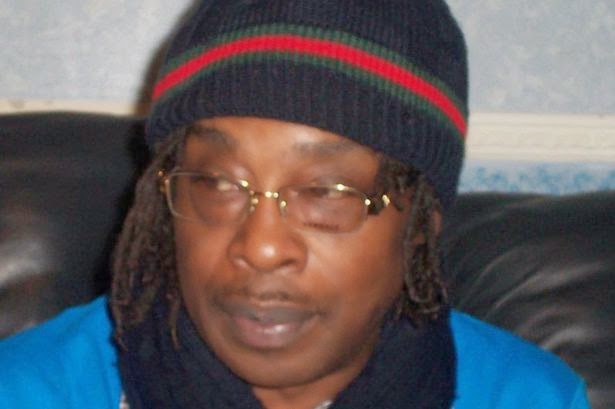 A witness to the barbaric murder of a Birmingham businessman, butchered and left to rot under the sun beating down on a Jamaican sugar cane plantation, has pleaded: “I want these killers caught, they have ruined my life, too.” Leroy “Randy” Thompson was behind the wheel of the hire car ferrying Keith Murrain when the three killers struck, pouncing as the Edgbaston dad answered a call of nature at the roadside. The terrified victim was stripped of belongings before kidnappers slit his throat and flung the mutilated body into a shallow grave. Mr Thompson, who says he was pistol-whipped and left for dead, said he had been “interrogated” by paradise island detectives, but stressed: “I am clean.“I had nothing to do with this  More at Mail 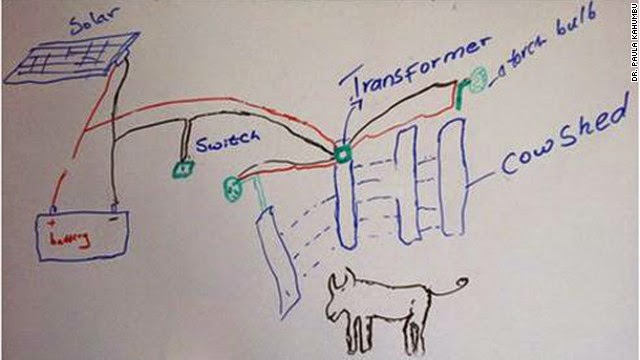 Kenya boys invention works!  Richard Turere, 13, doesn't like lions. In fact, he hates them. Yet this bright Maasai boy has devised an innovative solution that's helping the survival of these magnificent beasts -- by keeping them away from humans. Living on the edge of Nairobi National Park, in Kenya, Turere first became responsible for herding and safeguarding his family's cattle when he was just nine. But often, his valuable livestock would be raided by the lions roaming the park's sweet savannah grasses, leaving him to count the losses. "I grew up hating lions very much," says Turere, who is from Kitengela, just south of the capital Nairobi. "They used to come at night and feed on our cattle when we were sleeping." More here

Van McCoy - Let Me Down Easy 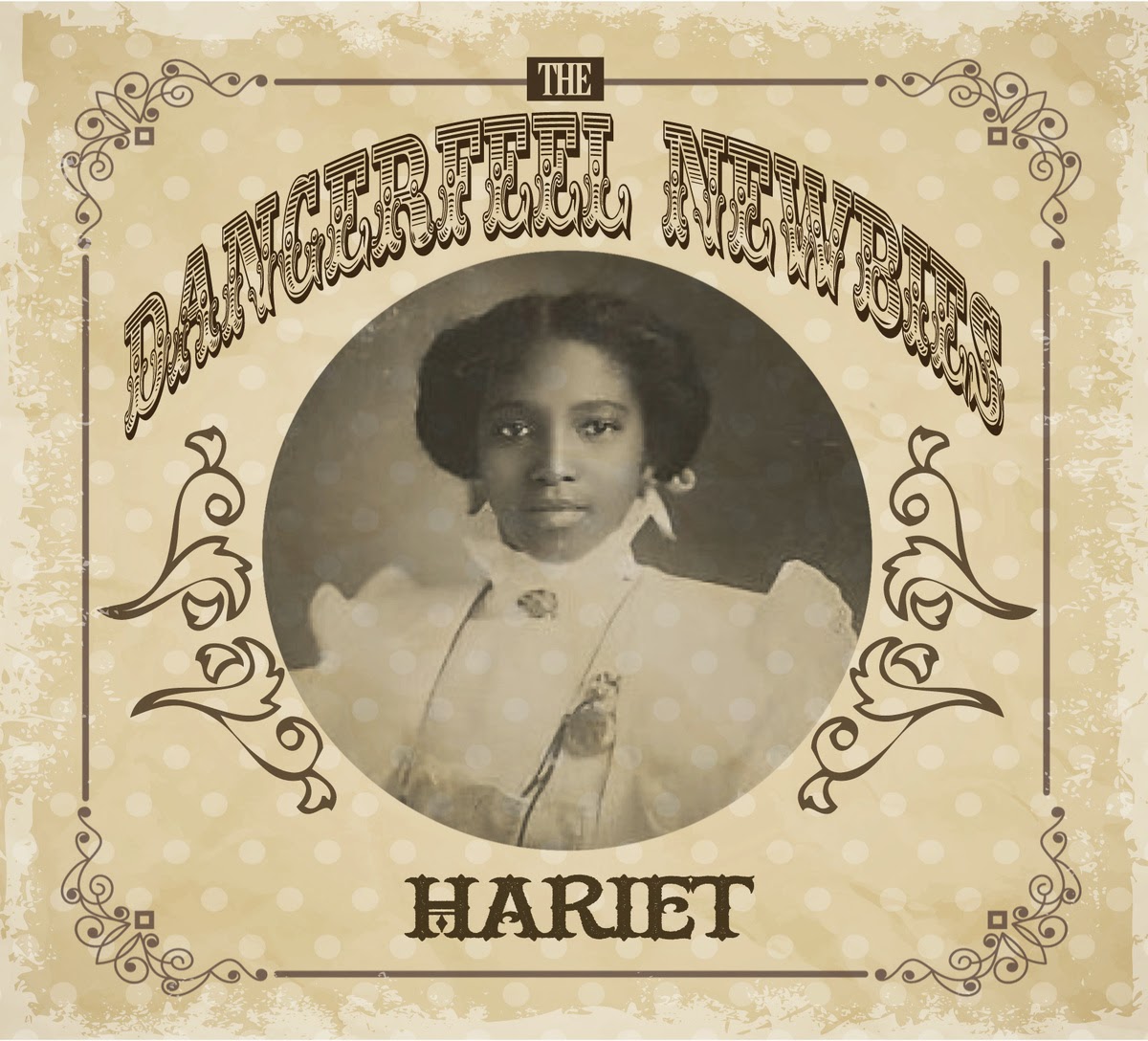 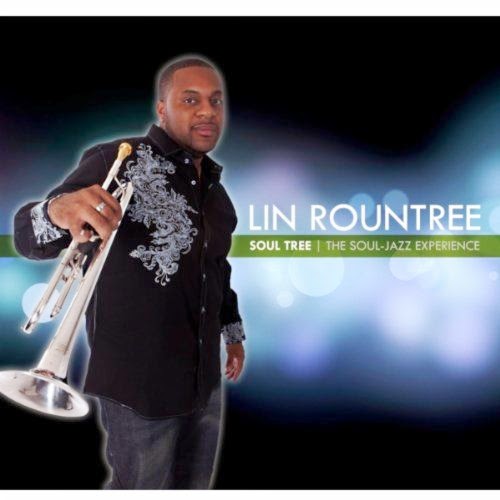 ... Becomes Of The Broken Hearted (inst)
Drizabone - Brightest Star
Latoya London - Scandalous
Dangerfield Newbies - Heaven Sent
Black Grass - So Many Ways
Maze - Call On Me
Curtis Mayfield - It's Alright (alt)
Lin Roundtree - Rock My World (Inst)
Shirley Brown - After A Night Like This
Stevie Wonder - All I Do
Co-Ed - Sumthin On U
Alex Latimore - Rising To The Top (Inst) 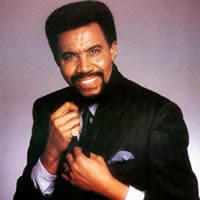 Passed 17-11-14. Jimmy Ruffin was born in Collinsville, Mississippi to Eli, a sharecropper, and Ophelia Ruffin. He was approaching his fifth birthday when his younger brother David was born. As children, the brothers began singing with a gospel group, the Dixie Nightingales.

In 1961, Jimmy became a singer as part of the Motown stable, mostly on sessions but also recording singles for its subsidiary Miracle label, but was then drafted for national service. After leaving the Army in 1964, he returned to Motown, where he was offered the opportunity to join the Temptations to replace Elbridge Bryant. However, after hearing his brother David, they hired him for the job instead so Jimmy decided to resume his solo career. Ruffin recorded for Motown's subsidiary Soul label, but with little success. More @ Wiki

after 10 years PCRL back for a day!