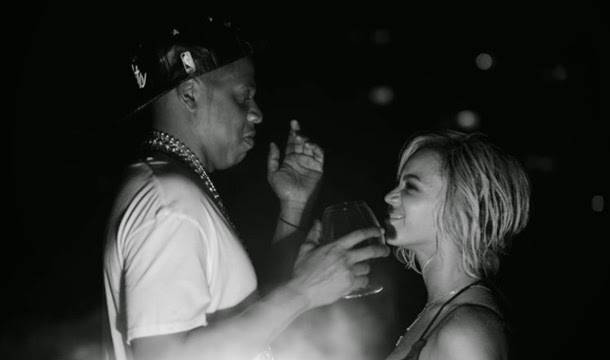 In the news this week ... Is Jay Z exploiting Beyonce? 2008 Republican Presidential hopeful Mike Huckabee is throwing shade…not at another politician, but at Jay Z? Yup, the former Arkansas governor has a new book out called God, Guns, Grits and Gravy in which he calls out Jay Z as a pimp for pimping his wife Beyonce out as a sex object, and get this: he uses their 2014 Grammy Awards performance as an example, comparing it to “foreplay.”

The excerpt reads: "My reaction: Why? Beyonce is incredibly talented — gifted, in fact. She has an exceptional set of pipes and can actually sing. She is a terrific dancer — without the explicit moves best left for the privacy of her bedroom." He then questions Jay's role in Bey's image, writing, "Jay Z is a very shrewd businessman, but I wonder: Does it occur to him that he is arguably crossing the line from husband to pimp by exploiting his wife as a sex object?" Many right wingers in the media always jump on Beyoncé like she’s the only one shaking her derriere on stage (remember Bill O’Reilly’s beef with Bey?) And if I’m not mistaken, Beyonce was been doing that long before she got with Jay Z! Sound off! Do you agree with Huckabee or nah? coments below? (singersroom.com) 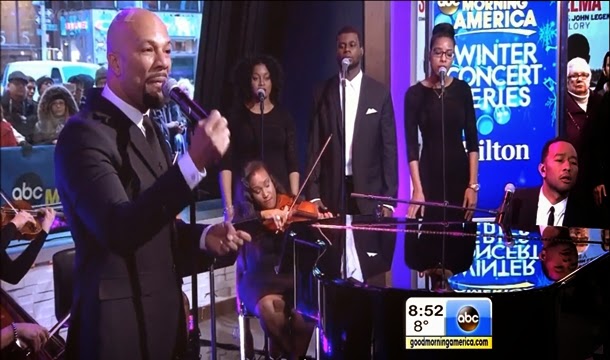 If you haven’t heard John Legend and Common’s stirring collab “Glory,” you're in luck, because they brought the song to "Good Morning America" this morning (Jan. 5) to wake the country up from its literal and metaphorical slumber. As Legend tickled the ivories and sang the resounding lyrics of future reverence (sounding just as good as the record, we might add), Common stood at the foot of the piano to reverberate his powerful verses. The two were backed by a timpani player, a four-piece string quartet, and three background singers for the live performance. “Glory” is nominated for Best Original Song at the upcoming Golden Globe Awards, which will air on January 11th. Selma hits theaters across the country on January 9. (singersroom.com) 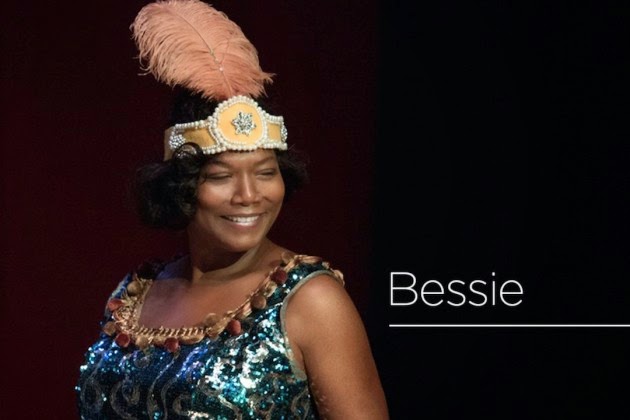 Queen Latifah has star quality and a lovely voice to match, so it only makes sense that she portray the legendary blues singer Bessie Smith in a new musical biopic for HBO. According to Deadline.com, the Flavor Unit leader was actually offered the role over two decades ago when she was 22 years old, but she declined because she didn’t feel like she was old enough or had enough life experience. “If anything, I came to have a little more story,” she told television critics at the TCA Winter TV Press Tour 2015 in Pasadena, Calif. “When the project came my way, I don’t think I had the life journey that went along with it. I got to live more of the blues.” More at: Boombox 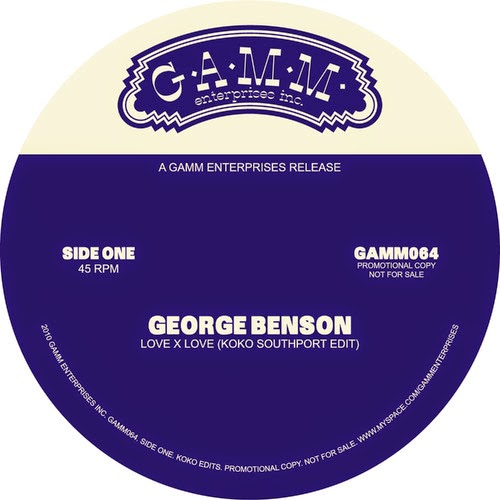