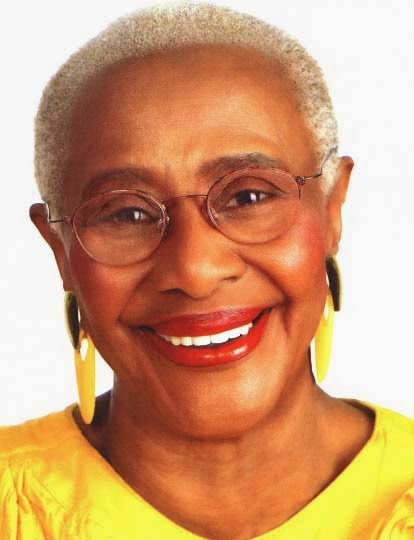 The Civil Rights campaigner, the Reverend Willie Taplin-Barrow, has died. She was 90. Willie was not only the godmother of the current U.S. President, Barack Obama, she was also the mother of the late Soul Singer, Keith Barrow (who recorded ‘You Know You Want To Be Loved’).She was nicknamed ‘The Little Warrior’, due to the fact she was only, just, 5 feet in height.Born in Burton, Texas, to Nelson and Octavia Taplin, Willie was one of a large family. She had six brothers and sisters. Willie began her Civil Rights campaigning at a very early age, organising protests regarding the lack of bus transport for black students, who were made to walk to school, whilst the White kids were allowed to ride. As a teenager, she relocated to Portland, Oregon, in order to study at the Warner-Pacific Theological Seminary. Willie went on to work with other African American residents in Portland who combined to create one of the first black Churches of God. In 1943, Willie joined the National Urban League. In 1945, she joined the National Council of Negro Women. During World War 2, Willie took on a role as a welder at the Kaiser shipyards in Swan Island, Washington. It was there where she met, her soon to be, husband Clyde Barrow (the two were married for 56 years). more at soulwalking.co.uk 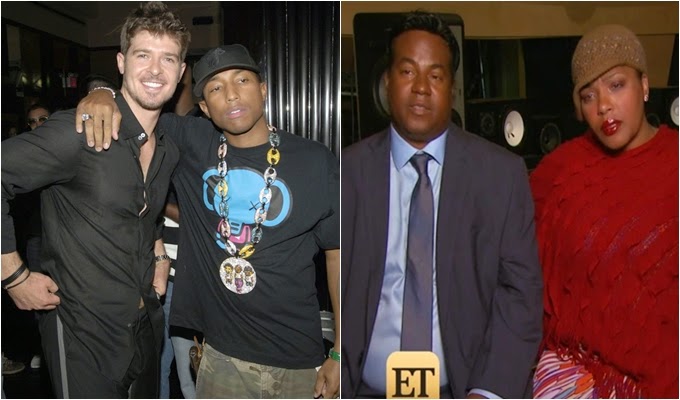 Marvin Gaye's Family Speak Out On $7 Million 'Blurred Lines' Verdict; Find Fault in Another Pharrell Song. Not only is Robin Thicke’s lawyer appealing the verdict, which says Robin and Pharrell must pay the Gaye family over $7 million, the Gayes are still side-eyeing Pharrell. Marvin Gaye’s family (Gaye’s son Marvin Gaye III, daughter, Nona, and ex-wife, Janis) spoke with Entertainment Tonight about the verdict. During the interview, they mentioned they agree with people who say Pharrell’s biggest hit “Happy” resembles the late singer’s 1966 song “Ain’t That Peculiar.” “I’m not going to lie. I do think they sound alike,” claimed Nona admitted. But they don’t plan on coming after Pharrell with another lawsuit; they just want to bask in their legal win. “We’re just in the moment today and we’re satisfied,” Janis said. Or maybe is it because it wasn’t Marvin Gaye who wrote “Ain’t That Peculiar,” but rather Smokey Robinson is responsible for the #1 Motown single?  (singersroom) 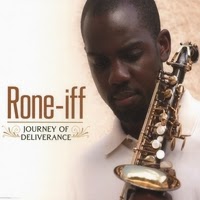 Al Green - God Is Standing By
John Legend - Stay With You
Rone-Iff - Halle, Halle
Etta James - At Last
Angie Stone - No More Rain In This Cloud
Hill St. Soul - Until You Came Back
Betty Wright Thank You For The Many..
Luther Vandross - Lovely Day
Stephen Bishop - On & On
Richard 'Dimples' Fields - Jazzy Lady
Gwen Guthrie - Love In Moderation
Whitney Houston - For The Love Of You 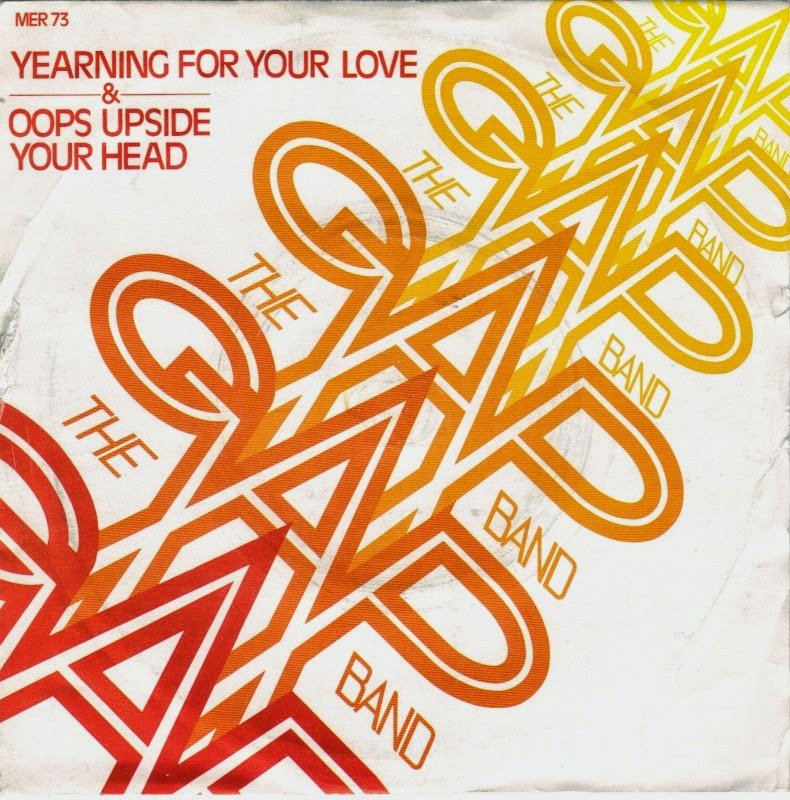 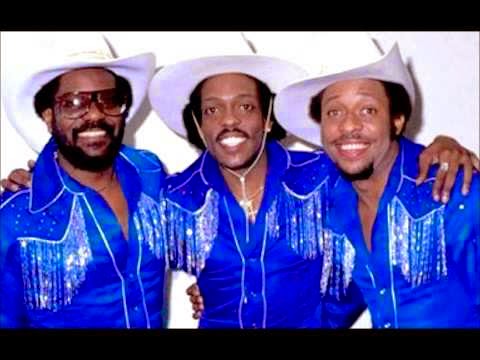 The Gap Band, centered around brothers Charlie, Ronnie, and Robert Wilson, toiled in obscurity for several years prior to becoming one of the most popular funk groups of the late '70s and 1980s. The Tulsa, OK natives produced 15 Top Ten R&B singles ranging from ferocious funk anthems to gorgeous slow jams. Many of their hits, such as "Burn Rubber (Why You Wanna Hurt Me)" and "You Dropped a Bomb on Me," featured instantly memorable, rippling synthesizer basslines. All of them featured Charlie's deep, invigorating lead vocals. While casual R&B fans and most critics associate the Gap Band with the early '80s, the Wilsons' run of hits spanned nearly 20 years, from 1977 through 1995. More here


Betty Wright - In The Middle Of The Game (live) by mickeynold
Posted by Mickey Nold at 08:24