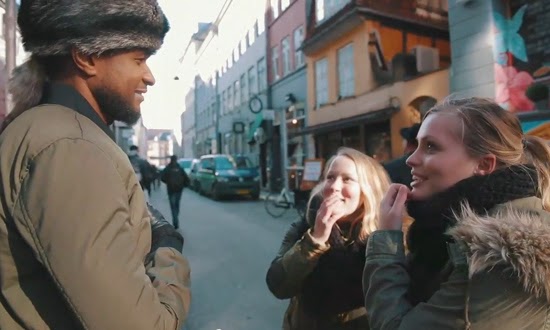 In the news this week ... Usher kicks off the European leg of his “The UR Experience” tour in Copenhagen tonight. On Thursday, as a very welcomed surprise to locals on the streets of the Denmark capital, the R&B superstar walked up to random people and gave them tickets to tonight’s opening show! Of course that caused plenty of others to rush and get photos with the singer, who obliged as many as he could. (this is R&B) 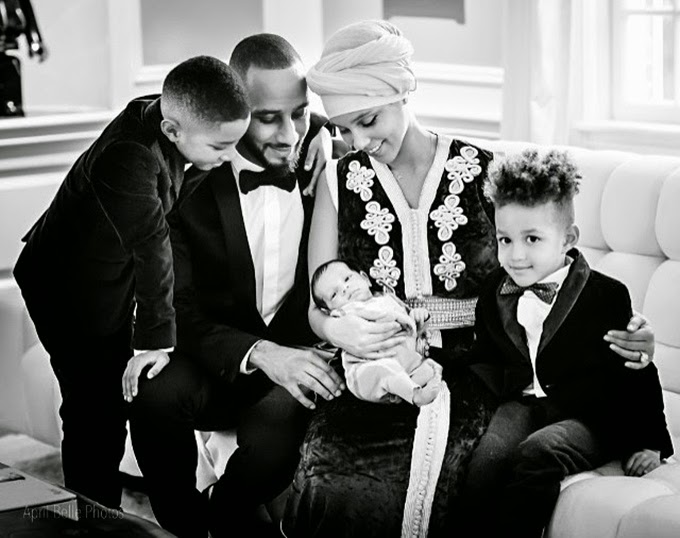 Alicia Keys and Swizz Beatz Share First Photo of Baby Genesis. Superstar Alicia Keys and husband Swizz Beatz welcomed their second child together on Dec. 27 (2014), baby boy Genesis Ali Dean. "The joy of joy is joy!! It’s a boy!! we are so grateful!! #blessings!!" Keys shared at the time on Instagram. Now, the power couple is giving the world a first look of their new bundle of joy in a new family portrait, which also includes their 4-year old, Egypt Daoud, and Swizz's son, Kasseem Dean Jr. "Blessings and love!! #GenesisAliDean," captions Keys on the beautiful family photo. Adorable! (Singersroom) 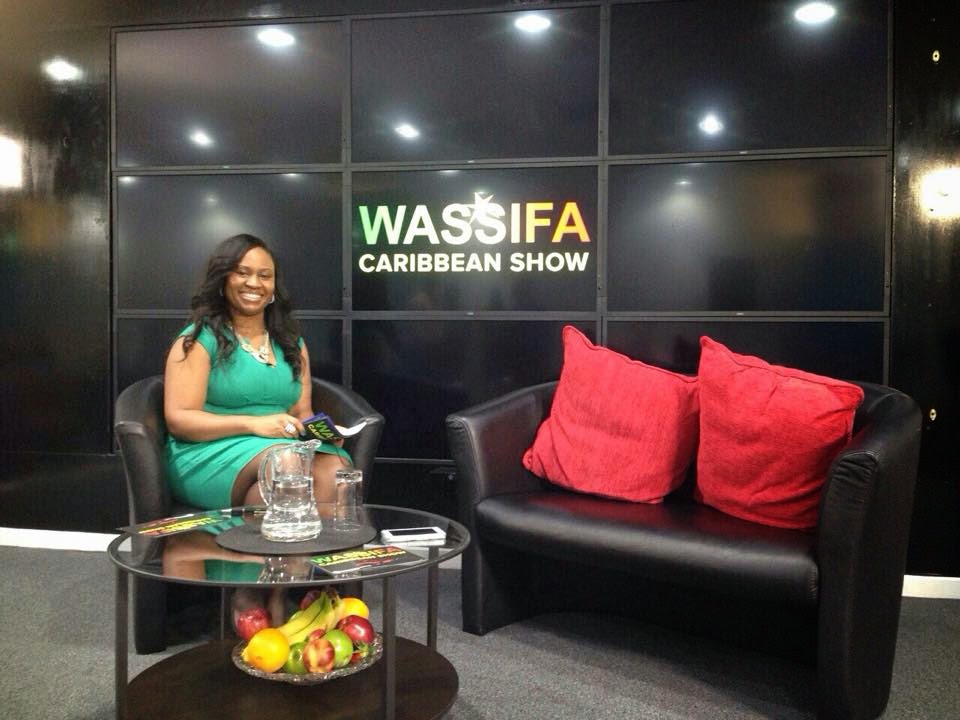 Wassifa news ... Finally, I get to break some amazing news that I have been sitting on for weeks! Drum roll .....  It's fabulous news everyone: The Wassifa Caribbean Show on Channel 8 - Big Centre TV (Freeview only) on which I am a presenter, will air TONIGHT and Wednesday at 7pm.   The show will feature reggae artists and from wider afield, community leaders and movers and shakers and more! Birmingham is on the rise! Make sure you tune in! If you haven't got the channel already, re-tune your TV/Box and it should appear. Currently it is only on Freeview and online: www.bigcentre.tv (Not Sky and Virgin, etc...). This station only airs in Birmingham and surrounding areas. But you can all see it on online. (wassifa) 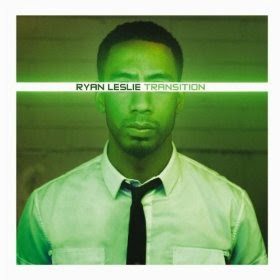 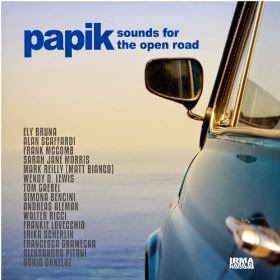 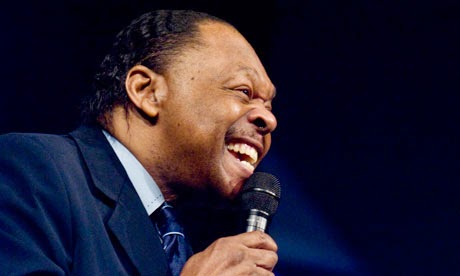 John Colbert was born in Greenville, Mississippi, moving as a child to Memphis, Tennessee with his family. Generally known as "J." or "Jay", he acquired the nickname "Blackfoot" as a child, for his habit of walking barefoot on the tarred sidewalks. In 1965, while spending some time in Tennessee State Penitentiary in Nashville for car theft, he met Johnny Bragg, the founder of the Prisonaires vocal group. After leaving prison, Colbert recorded a single under his own name for the small Sur-Speed label, before returning to Memphis. There he was heard singing in a street corner group by David Porter of Stax Records. After the plane crash that claimed the lives of Otis Redding and four members of The Bar-Kays, Colbert joined the reconstituted group as lead singer, and performed with them for several months, but did not record.

In 1968, after Sam & Dave had moved from Stax to Atlantic Records, Porter and his songwriting and production partner Isaac Hayes decided to put together a new vocal group of two men and two women. They recruited Blackfoot, together with Norman West, Anita Louis, and Shelbra Bennett, to form The Soul Children. Between 1968 and 1978, The Soul Children had 15 hits on the R&B chart, including three that crossed over to the Billboard Hot 100, and recorded seven albums. more at wiki
Posted by Mickey Nold at 09:53