The music industry is mourning over the passing of another legend. B.B. King, known to many as the King of Blues, died in Las Vegas at the age of 89, his lawyer confirms. King had recently returned home after a short stay in hospital, where he was treated for high blood pressure and diabetes. This was his second hospital stint in a month. King, who has lived with diabetes for more than 20 years, canceled remaining shows on his 2014 tour last October after falling ill in Chicago. He is said to of died peacefully in his sleep. Born in Mississippi as Riley B King, he is considered to be one of the greatest guitarists of all time. In 1987, he was inducted into the Rock and Roll Hall of Fame. King also won 15 Grammy Awards, his last coming in 2009 for his album 'One Kind Favor.'
King's top hits include "Lucille," "Sweet Black Angel" and "Rock Me Baby." (singersroom) 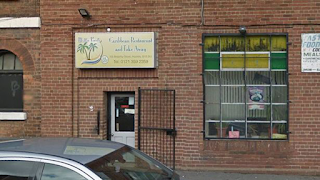 Betta Taste Restaurant in Brearley Street, Aston which has been closed by cops!  A Caribbean restaurant has been shut down following reports of illegal parties, trouble involving weapons and underage girls on the premises. Betta Taste in Aston has been closed for three months after an order was granted to West Midlands Police following months of work by local officers. The back-street restaurant, in 105 Brearley Street, is listed as specialising in halal Caribbean cuisine. Aston Police tweeted: (radio sandwell) 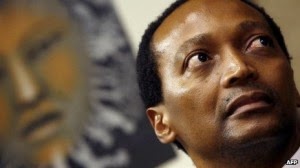 BBC News – South Africa’s richest black man, Patrice Motsepe, has announced he is giving away half his wealth to improve the lives of the poor. The mining magnate said the money would be handled by the Motsepe Foundation to address education and health issues.bills in africa. He said he was inspired by the word’s two wealthiest men, Bill Gates and Warren Buffet, who are encouraging billionaires to donate to charity. (more)

Gerald LeVert - That's The Way I Feel About Ya 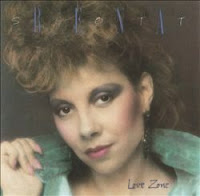 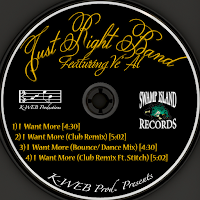 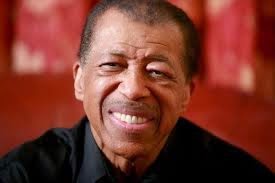