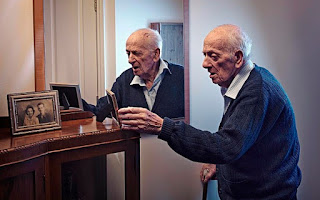 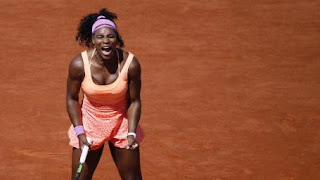 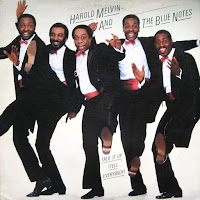 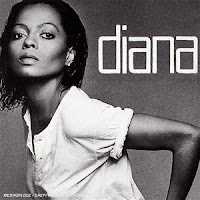 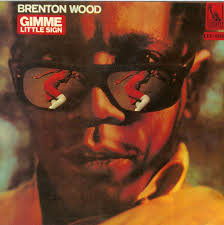 Brenton Wood (born Alfred Jesse Smith, July 26, 1941, Shreveport, Louisiana) is an American singer and songwriter known for his two 1967 hit singles, "The Oogum Boogum Song" and "Gimme Little Sign".Early singles for Brent Records and Wand Records failed to chart. Wood signed with Double Shot Records, and his "The Oogum Boogum Song" reached #19 on the US Billboard R&B chart and #34 on the Billboard Hot 100 in the spring of 1967. In Southern California, "The Oogum Boogum Song" hit the top 10 on KGB-FM and #1 on KHJ. Wood's biggest hit came a few months later, as "Gimme Little Sign" hit #9 on the pop chart, #19 on the R&B charts, #2 on KHJ, and #8 in the UK Singles Chart; sold over one million copies; and was awarded a gold disc. The title is actually only sung once in the song, right at the beginning of the first verse "If you do want me, gimme little sign, girl..."; the chorus instead repeats "Give Me Some Kind of Sign." Wood's "Baby You Got It" peaked at #34 on the Hot 100 during the last week of 1967 and #3 on KHJ on 31 January 1968.  Wood recorded a duet with Shirley Goodman. His next song to reach the charts was "Come Softly to Me" in 1977. More @ wiki
Posted by Mickey Nold at 06:19