In this weeks news....K. Michelle keeps the buzz surrounding her forthcoming debut album going by releasing a 5-tracks sampler. The set includes the touching low self-esteem record “I Don’t Like Me,” the single mother anthem "Can't Raise A Man," and "Damn," a record about the sorrows of love. The sampler sees K. Michelle swimming in the soul of R&B as she fuses her experiences with heartfelt records. Look out for Rebellious Soul on August 13. (singersroom)

First there was Stevie Wonder, then there was Mary Mary, now Eddie Levert has joined the "boycott Florida" bandwagon in the wake of the Stand Your Ground law, a mandate on the books which helped the acquittal of George Zimmerman in the shooting death of unarmed teen Trayvon Martin.  “I, Eddie Levert will not play Florida until they change their gun laws,” Levert revealed on Twitter. “I’m going to join Mr. Stevie Wonder in his boycott of Florida.”The number of performers who refuse to perform in the Sunshine State is growing. Do you think it will it be effective in changing the lawbooks? (singersroom) 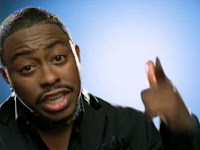 Raheem DeVaughn has released a song called ‘Trigga Man’ featuring Styles P in honor of the slain Trayvon Martin. The song finds DeVaughn singing from the perspective of Martin on the fateful night he met his killer. Singing as Trayvon DeVaughn speaks directly to George Zimmerman, or as he calls him, “Trigga Man.” The song is about the hopes and aspirations a teenage boy had before losing his life prematurely. Styles P tackles systemic racism from a broader picture in his verse. The song ends with a news clip detailing the story behind the shooting death of seventeen-year old Jordan Davis, who was shot and killed by Michael Dunn in Jacksonville a few months ago despite being unarmed. The message is simple yet powerful: the shooting death of Trayvon Martin was not an isolated incident and should not be treated as such. Listen to the song below. (boombox)

Hour One
Brandy - Missing You 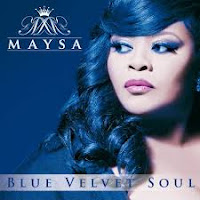 Hour Two
'Three-Inna-Row:' Dru Hill
1 She Said
2 Whatever You Want 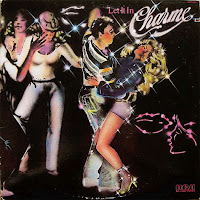 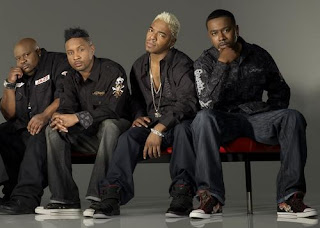 Dru Hill is an American singing group, most popular during the late 1990s, whose repertoire included R&B, soul, and gospel music. Founded in Baltimore, Maryland, and active since 1992, Dru Hill recorded seven Top 40 hits, and is best known for the R&B #1 hits "In My Bed", "Never Make a Promise", and "How Deep Is Your Love". Tamir "Nokio" Ruffin was the group's founder; his bandmates included lead singer Mark "Sisqó" Andrews, Larry "Jazz" Anthony, and James "Woody Rock" Green. Signing to Island Records through Haqq Islam's University Records imprint, the group released two successful albums, Dru Hill and Enter the Dru, before separating for a period from late 1999 to 2002, during which time Sisqó and Woody released solo albums. While Woody's Soul Music LP was a moderate success in the gospel music industry, Sisqó's debut album, Unleash the Dragon, and its hit single, "Thong Song", were major pop successes, and established Sisqó as a household name outside of Dru Hill. His second album, Return of Dragon, wasn't much of a success. He is currently working on his third album, Last Dragon. In 2002, by then part of the Def Soul record label, the group reunited and added fifth member Rufus "Scola" Waller to the lineup for their third album, Dru World Order. The album was a huge disappointment which forced the group to be released from Def Jam and go on a second hiatus. In 2010, the group signed to Kedar Entertainment Group and released their fourth album, InDRUpendence Day, with new member Tao, after Woody left for the second time.(wiki) 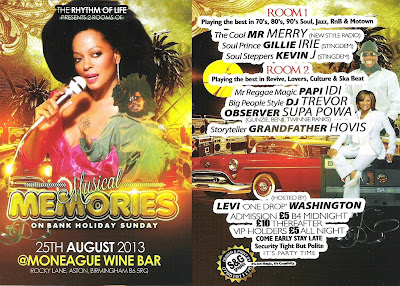