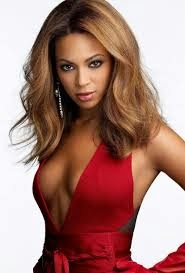 In this weeks news...Beyonce and Make-A-Wish Foundation grants a wish of terminally ill fan, Taylon Davis. In cahoots with The Make A Wish Foundation, Beyonce made the dying wish of one of her biggest fans come true. Twelve-year-old Taylon Davis is suffering from an inoperable tumour on her brain, and with her future uncertain, only her wish to dance with Beyonce became a reality. Taylon attended the "Mrs. Carter World Tour" stop in Las Vegas earlier this month, and got the surprise of a lifetime when Beyonce swooped down in front of her, gave her a hug and kiss on the cheek, then serenaded and danced with the brave, young girl. The two rocked out to “Survivor” and “Love on Top.” “Here’s a little girl literally fighting for her life,” philanthropy strategist Ivy McGregor says in the clip. “Tomorrow’s not promised, next week’s not promised, but right now, ‘I’m here.’ And her thought that will forever stay with me is, ‘Since I’m here, I might as well live.’ Watch Taylon’s dream come true in the touching clip: (singersroom)

When Mary J. Blige released her holiday album, A Mary Christmas, in October (2013), it was a monumental moment for her long and illustrious career. The Queen of Hip Hop Soul had never released a Christmas project since her 1992 debut album, What’s The 411?, so it was a lifelong ambition that she saw to fruition.
“Christmas is my favorite holiday, my favorite time of year, and I've always wanted to record a Christmas album... but I never found the time,” says Blige. “When (producer) David Foster suggested the idea, and there was space in my schedule, it was a dream come true.”A Mary Christmas is available now and include versions of traditional holiday classics like “Have Yourself a Merry Little Christmas” and “Little Drummer Boy.” (Singersroom) 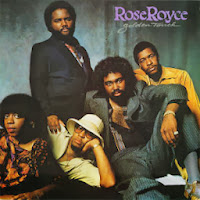 Hour Two
Three-Inna-Row: The Winans/Bee Bee Winans
1 What About It 2 I Am 3 Additive Love 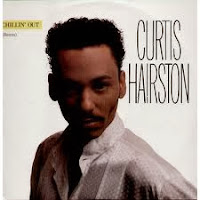 Email ThisBlogThis!Share to TwitterShare to FacebookShare to Pinterest
Labels: BeBe Winans, The Winans