In the news this week...Vocal powerhouse Sharon Jones isn’t going to let cancer stop her from giving the people what they want, she tells Fiona Shepherd. Sharon Jones lost her mother to cancer two years ago. The Brooklyn soul queen was touring Europe with her band The Dap-Kings when she was told that Ella Mae Price Jones had died, but chose to go ahead with her next scheduled date – in Glasgow. Jones, a powerhouse performer at the best of times, poured out her pain on stage at this worst of times in an unforgettable act of vocal catharsis.
For Jones is a soul singer of the old school, digging deep to deliver the kind of performances which have left audiences reeling at home and abroad. “I have to know the story,” she says of her approach to lyrics. “I have to live it, get to the stage that I can tell that story.”  Just over a year after that riveting night in Glasgow, Jones had her own cancer story to relate when doctors diagnosed stage one bile duct cancer. Fortunately, the early detection of the tumour gave her a good chance of full recovery. The release of her fifth album Give The People What They Want was put on ice last summer while Jones had surgery, followed by six months of chemotherapy. more at: scotsman.com 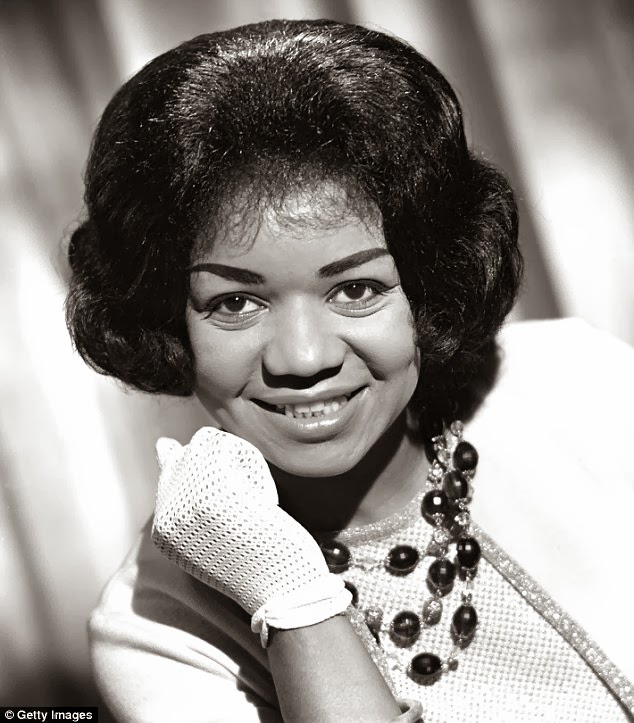 Anna Gordy Gaye, who was married to soul singer Marvin Gaye and whose brother Berry Gordy founded Motown Records, died at her Los Angeles home early Friday. She was 92. Ann Gordy founded Motown Records in Detroit in 1959. He named one label subsidiary after his sister. It was on that subsidiary, named Anna, that Marvin Gaye recorded some of his earliest work. He and Gordy Gaye were married about a decade and co-wrote some songs together before they divorced in 1976. She received $600,000 in royalties from him, while Marvin Gaye used it as inspiration for “Here My Dear,” a 71-minute musical recount of the breakup. The singer and his second wife met while he was still married to Gordy Gaye. He and his second wife married in 1977 but divorced four years later. He died in 1984, during a violent argument with his father. Gordy Gaye’s sister, Esther Gordy Edwards, proceeded her in death. She died in 2011, at age 91. Gordy Gaye’s survivors include her son, Marvin Gaye III. (AP)

Mr. Merry recommends...12 Years a Slave is a 2013 British-American historical drama film and an adaptation of the 1853 memoir of the same name by Solomon Northup, a New York State-born free negro who was kidnapped in Washington, D.C. in 1841 and sold into slavery. He worked on plantations in the state of Louisiana for twelve years before his release. The first scholarly edition of Northup's memoir, co-edited in 1968 by Sue Eakin and Joseph Logsdon, carefully retraced and validated the account and concluded it to be accurate. 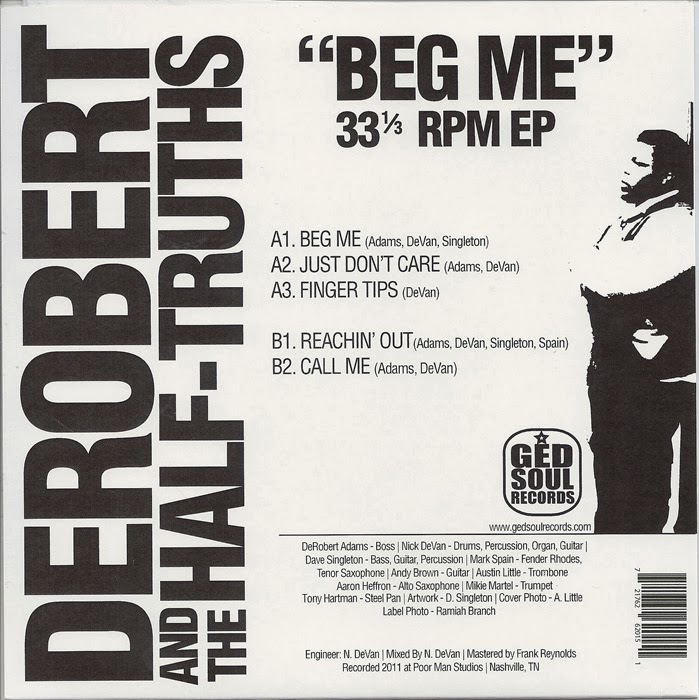 DeRobert - Inst-pan version
Lisa Stansfield - Never, Never Gonna Give You Up
Omar & Pino Palled - There's Nothing Like This
Margi Coleman - How I Miss You
Donnell Jones - The Finer Things In Life
Jaheim - Ain't Leavin' Without You
Sharon Jones & Dap-kings - We Get Along
Dawn Robinson - Set It Off
Chevelle Franklin - Spirit Filled (rmx)
Sire - Make It Everlasting
Eric Roberson - Better & Better 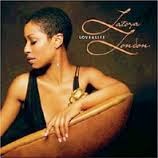 Jammie Foxx x3 - Warm Bed, Sexy, Wish U Were Here
Marine Girault -Been Thinking  About You
People, People - Are You Spoken For
Katie Cole - Think About It
LA Mix - We Shouldn't Hold Hands In Dark
Michael Cooper - Steppin' To A Love Song
Lot - Ain't Got Time
LaToya London - Scandalous
Sybil - Walk On By
Gwen Guthrie - Save Your Love For Me
Gwen Guthrie - Outside In The Rain 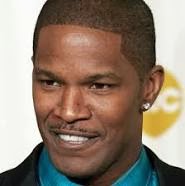 Born Eric Morlon Bishop on December 13, 1967 in Terrell, Texas, people know him as the American actor, Jamie Foxx. To divorce with her husband, his mother Loise, let Foxx be adopted by her parents, Mark and Esther Talley, when he was still seven months old. Wanted to be able to play piano, Foxx got his first piano lessons at the age three at his grandmother's insistence.

during which he played quarterback for his high school team and was good enough that he got press in Dallas newspapers. Went on to college he kept continuing to study music and attended Julliard to study classical piano, where got a music scholarship. After his graduation, Foxx spent his two years time from 1986 to 1988 studying at the United States International University which currently known as Alliant International University.