In the news this week...Eric Roberson: "Mr Nice Guy at The Drum 9th. February." I first discovered 'Erro' back in 2001 by chance and have never looked back since. I have been to see him 7 times before this and can never tire of viewing this talented performer. His stage presence is so warming and infectious you can’t help but get involved, as he connects so easily with his audience. I’ve seen him several times at the Jazz Café and every visit he makes to Birmingham ....... I’m there! I have introduced so many people to this man I have lost count, his music never disappoints. Well done to Punch Records for bringing him to the Drum here in Birmingham. 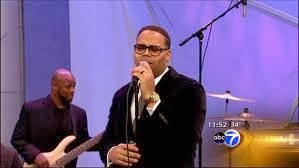 The show I'm told was sold out!, but I think we could have had at least 100 more people, I’m sure we would have squeezed them in? What a fantastic show, if you weren’t there you missed a show that had it all; passion, humour and great vocals. Absolutely amazing! He just gets better and better with time, the free-styling set is always good fun; bun and cheese, bench and batty,effervescent, and Benefits Street were the chosen topics, which he then creates songs from and somehow manages to tie it all together. He is simply a genius, I must apologise for Benefits Street, as this was my input, just to make it relevant to Birmingham, but as usual he smashed it. (check my video at foot of the page) A true entertainer, the band were on the money and were so tight, when you see people leaving with a smile you know you’ve been to a good show. I feel like I know him personally as he has so much time for his fans, which he never leaves out, spending time to sign albums and take pictures. I know his music touches so many people, I can only wish him great success and longevity. A true Mr nice Guy! - Roy Grey (aka Crazy G) 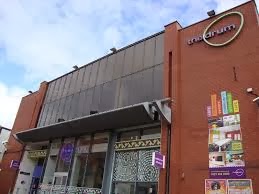 "Well Eric Roberson was in town at The Drum as Roy just said. I was there too, did see him a few years before this time, thinking;"Can he top the last time I saw him" well Yes! You cannot beat seeing artists live. He made sure that who came to see him, well .. they was made to feel part of the show! As a few people said to me; "What does Eric Roberson sing?", I just said; "No Matter what he sings, just go to the show!",

Being a DJ on the radio, not all the songs he sings I know, but they were good! He is the King of the Independent Soul and you can tell. I did try to get an interview, but his back-room helpers were no help, and I did buy my own ticket for the show, Please also support  the other live acts in Birmingham soon, S.W.V, Angie Stone and Kenny G" (+The Impressions are at Islington Ass. Hall, London 9/3/14) - Mr Merry 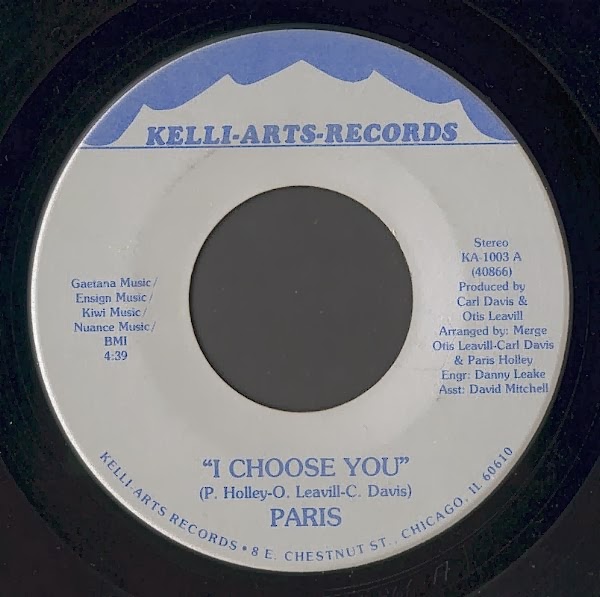 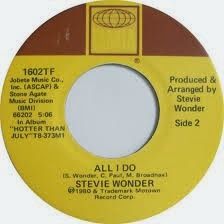 Impressions: Starbright, It's Alright &
Something To Look Back

Biography for The Impressions: 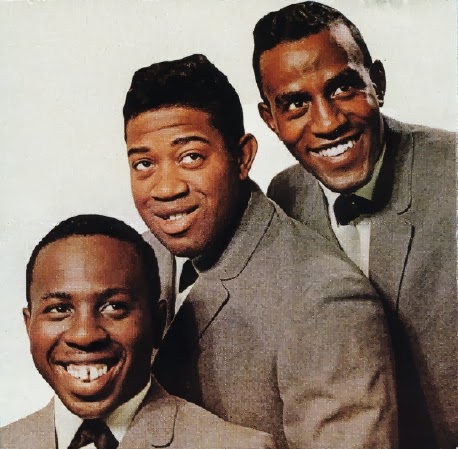 Formed in Chicago in 1957 and originally known as the Roosters, this group comprised Jerry Butler (Born 8 December 1939, Sunflower, Mississippi, USA), Curtis Mayfield (Born 3 June 1942, Chicago, Illinois, USA, d. 26 December 1999), Sam Gooden (Born 2 September 1939, Chattanooga, Tennessee, USA), and brothers Richard Brooks and Arthur Brooks (both born in Chattanooga, Tennessee, USA). Mayfield and Butler first met in the choir of the Travelling Soul Spiritualists Church, from where they formed the Modern Jubilaires and Northern Jubilee Singers. The two teenagers then drifted apart, and while Mayfield was involved in another group, the Alphatones, Butler joined Gooden and the Brooks brothers in the Roosters. Mayfield was subsequently installed as their guitarist. Dubbed the Impressions by their manager, the group's first single for Abner/Falcon, "For Your Precious Love", was a gorgeous ballad and a substantial hit, reaching number 11 in the US pop chart in June 1958. The label credit, which read "Jerry Butler And The Impressions", caused internal friction and the two sides split after one more release, "Come Back My Love". While Butler's solo career gradually prospered, that of his erstwhile colleagues floundered. He and Mayfield were later reconciled on Butler's 1960 single "He Will Break Your Heart', the success of which (and of other Mayfield-penned songs) rekindled the Impressions" career. (more at: www.music.us/biography)

Eric Roberson performing "Bottom On My Beech" at The Drum (thanks to Roy Grey)
Posted by Mickey Nold at 07:13

Email ThisBlogThis!Share to TwitterShare to FacebookShare to Pinterest
Labels: Impressions