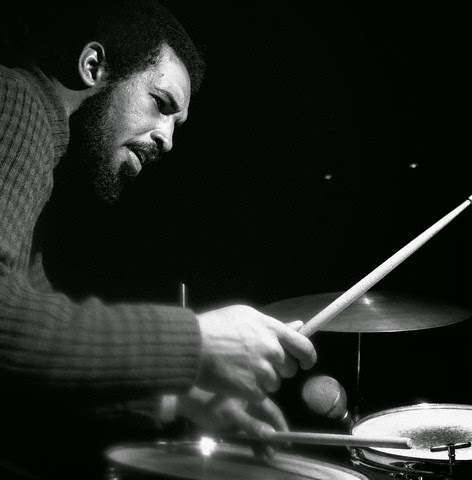 In the news this week...Idris Muhammad, a funk, R&B and jazz drummer of the first order, has died at 74. His cause of death was not immediately known, but Muhammad had been receiving dialysis since retiring to his native New Orleans in 2011. In accordance with his conversion to the Muslim faith, Muhammad was immediately buried after dying on Tuesday (July 29). Born Leo Morris, Muhammad made an early name for himself in soul and R&B circles. At just 16, he played drums on Fats Domino’s 1956 smash ‘Blueberry Hill.’ Other early highlights included work with Sam Cooke, a turn on Curtis Mayfield‘s timeless ‘People Get Ready‘ and a stint with a group called the Hawkettes, which featured his neighbor Art Neville (later of the Meters and the Neville Brothers) on piano. (more at Boombox) 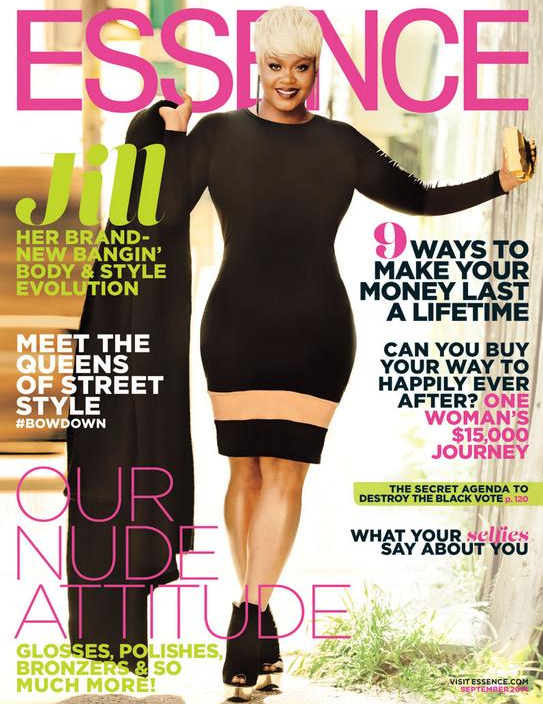 Jill Scott has returned to the cover of ESSENCE magazine as she shows off her New Look on the September issue. The soulful songstress, who recently dropped 63 pounds, flaunts her slimmer figure in a bodycon Ekineyo dress and a striking platinum blonde wig. In her cover story, Scott dishes on her weight loss journey and finding clothes that compliment her curves. “If you really enjoy fashion…then you have to be versatile,” she says. Jill has also found love again but she stresses the importance of keeping her love life private. “My only job is to be happy,” she says. “So for everybody that cares about me and is not trying to be all up in a celebrity’s business, just know that I’m happy. My son is happy. We enjoy our lives.” (if she can do, we all can??? - ed) More at This Is R&B 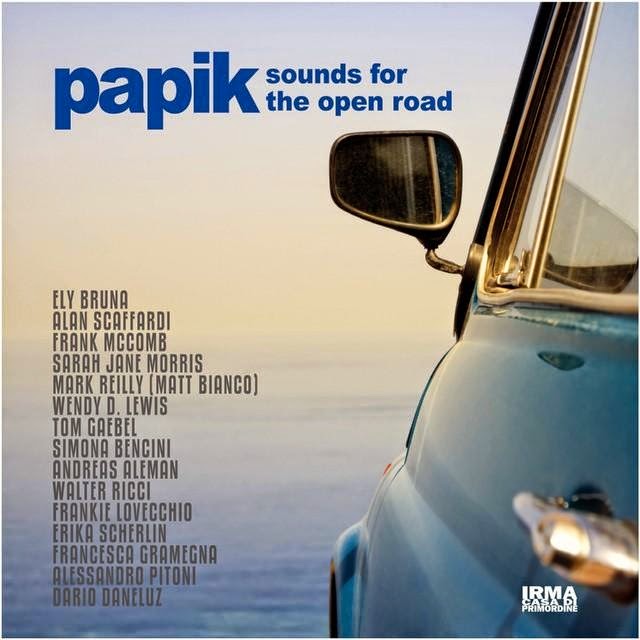 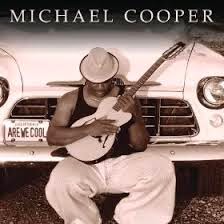 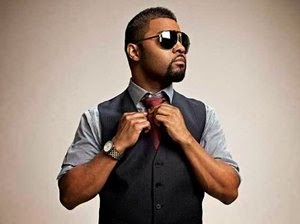 Philadelphia-born Taalib Johnson, aka R&B artist Musiq (Soulchild), grew up the oldest of nine children. The son of a die-hard '70s soul music fan, Musiq performed at Philly showcases like the Five Spot and Wilhemina's until his management team, Mama's Boys (Jerome Hipps and Michael McArthur), brought him to the attention of Def Jam Records. Musiq's debut album, 2000's Aijuswanaseing, was recorded mostly at Touch of Jazz Studios in Philadelphia. His first single, "Just Friends (Sunny)," appeared on the soundtrack to Nutty Professor II: The Klumps, and two years later, Musiq released his second album, the spiritual and personal Juslisen, which debuted at number one on Billboard's Top R&B/Hip-Hop Albums chart. The following year brought the widely acclaimed Soulstar, and after moving to Atlantic, Musiq released Luvanmusiq, (2007), OnMyRadio (2008), and MusiqintheMagiq (2011). While his albums largely retained a laid-back, ballad-oriented sound, two of his biggest hits -- "B.U.D.D.Y." and "Anything" -- were uptempo club numbers that sampled disco hits from 1981 (Taana Gardner's "Heartbeat" and Central Line's "Walking Into Sunshine," respectively). In 2013, he teamed up with Syleena Johnson and producer Kemar McGregor for 9ine, a set of contemporary reggae duets released on the Shanachie label. (allmusic.com)