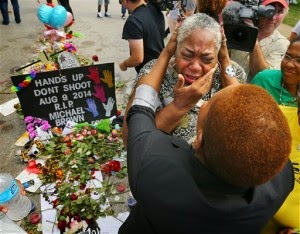 In the wake of the police shooting of Michael Brown and the resulting unrest in Ferguson, Mo., Black leaders of all stripes have traveled there to seek justice, support the residents and bring resolution to the ongoing conflict. Iyanla Vanzant, a nationally recognized spiritual life coach, was among those leaders. And, in an upcoming special episode of “Iyanla: Fix My Life,” which airs on OWN: Oprah Winfrey Network, the ordained minister takes to the streets of the city to listen and talk to the people who have been negatively impacted and join the community in its search for a path from violence to healing. More:


Nick Byng, a writer for the Birmingham Grapevine Magazine paid a visit to the Diskery this week and took many photographs. The record business on the corner of Bromsgrove Street, B1, has been in continual operation since 1952 when the late owner Maurice Hunting had his first shop in the city center, Moor Street, he later moved into Hurst Street in the 1960's. When the China Town redevelopment started to take place they moved to the present location in 1972. It's one of a very few surviving vinyl outlets still running and that's thanks to Liam & Jimmy who run it from day-to-day and look after it's many loyal customers, some of which have been visiting the shop for over 50 years! The photographer Nick spends quite a bit of his time recording 'the old' Birmingham, and its good that someone takes the time to hold on to our history. Grapevine pages 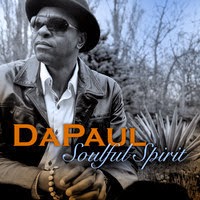 Anita Baker - Same 'ole Love (365Days a year)
George Howard - Steppin' Out
Dylan Jenet Collins - Could It Be
Hill St. Soul - Until You Come Back
Dwele - Without You
DaPaul - She's So Entertaining
Jon B - They Don't Know
C+C Music Factory - Share The Beat Of Love
Conscious Plat - Black Pharaohs
Emotions - The Feeling Is
Intro - Ribbon In The Sky 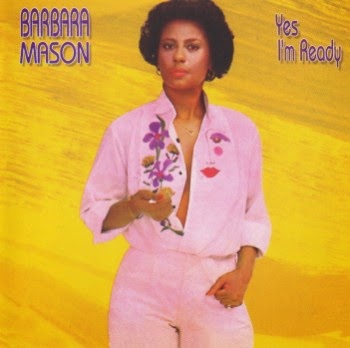 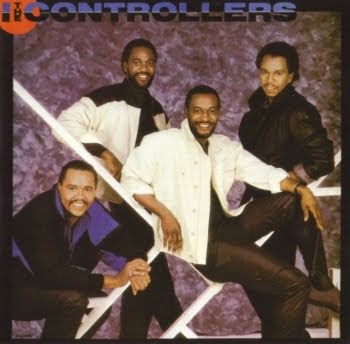 Originally part of an eight-member gospel group, the group became four in number by the time they entered junior high school, comprising Reginald McArthur (baritone lead), Ricky Lewis (tenor lead), Larry McArthur and Leonard Brown. Their growing reputation in the Birmingham area led to an introduction to Cleveland Eaton, bassist for the Ramsey Lewis Trio. Under Eaton's guidance, The Soul Controllers, as they were then called, recorded their first single, called "Right On Brother, Right On". It became a regional hit while they were still attending Fairfield High School.

In 1976, the group came to the attention of Juana Records, run by Frederick Knight, also from Birmingham. Recording at the Malaco Studios in Jackson, Mississippi, their first single on Juana charted, but it was their second release, "Somebody's Gotta Win, Somebody's Gotta Lose", that really established them. The song, a ballad lasting over eight minutes on the album, climbed to #8 on US Billboard R&B chart, and #3 on the Cash Box soul chart in 1977. The group's on-stage performances also helped them to open for Ray Charles, Nancy Wilson, B.B. King and The Temptations. More
Posted by Mickey Nold at 08:01

Email ThisBlogThis!Share to TwitterShare to FacebookShare to Pinterest
Labels: The Controllers