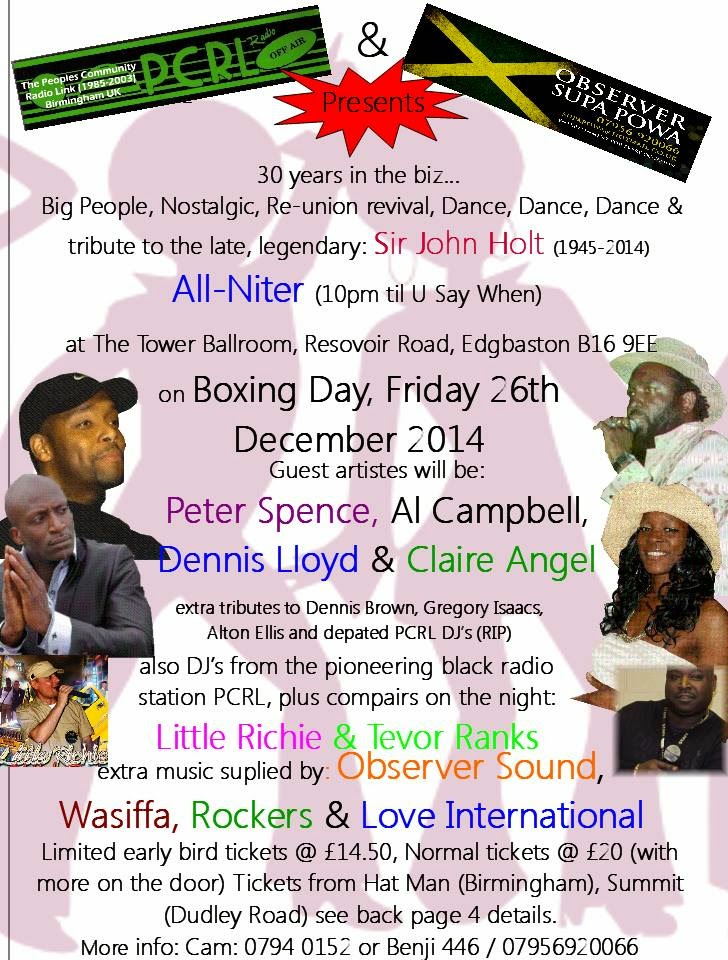 Cecil Morris & Beji from Observer Sound are putting together a '30 years in the business' dance with tributes to parted PCRL DJ's and Reggae legend singers like John Holt. It's been 10 years since PCRL was forced off air after consortium of local radio stations threatened to serve a writ against the station.

Having just lost a court case against the government, it was unlikely that they could have survived the large writ and legal costs, so was forced off the air after decades of broadcasting! Mr Merry's radio station and dozens more around the country owe there existence thanks to the the fight these guys stood up for! So if you have fond memories of the old station or just enjoy revival music please come along and join us at this celebration. 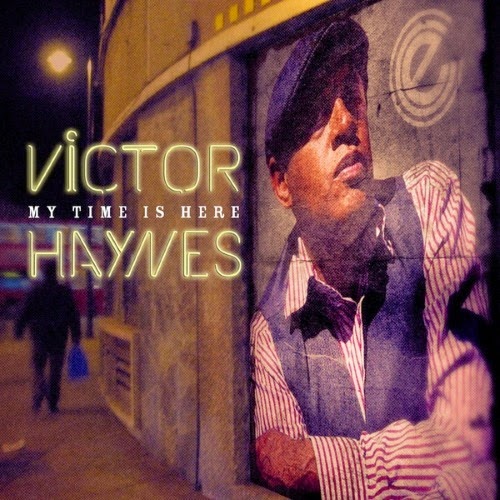 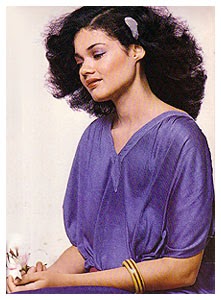 Angela Bofill was born to a Cuban father and a Puerto Rican mother. She performed with Ricardo Marrero & the Group and Dance Theater of Harlem chorus prior to being introduced to Dave Grusin and Larry Rosen (of the jazz label GRP Records) by her friend, the jazz flautist Dave Valentin.  Grusin and Rosen signed Bofill and produced her first album, Angie, in 1978. Angie was well received both critically and commercially and included the chart single "This Time I'll Be Sweeter" (co-written by Gwen Guthrie), as well as Bofill's sprawling jazz composition, "Under the Moon and Over the Sky". Less than a year later, a second album, Angel of the Night was released and outperformed its predecessor. The album included the chart singles "What I Wouldn't Do (For the Love of You)" and the up tempo title track, as well as the self-written song "I Try" (covered by Will Downing in 1991). The reception of these albums positioned Bofill as one of the first Latina singers to find success in the R&B and jazz markets. More at Wiki
Posted by Mickey Nold at 14:33