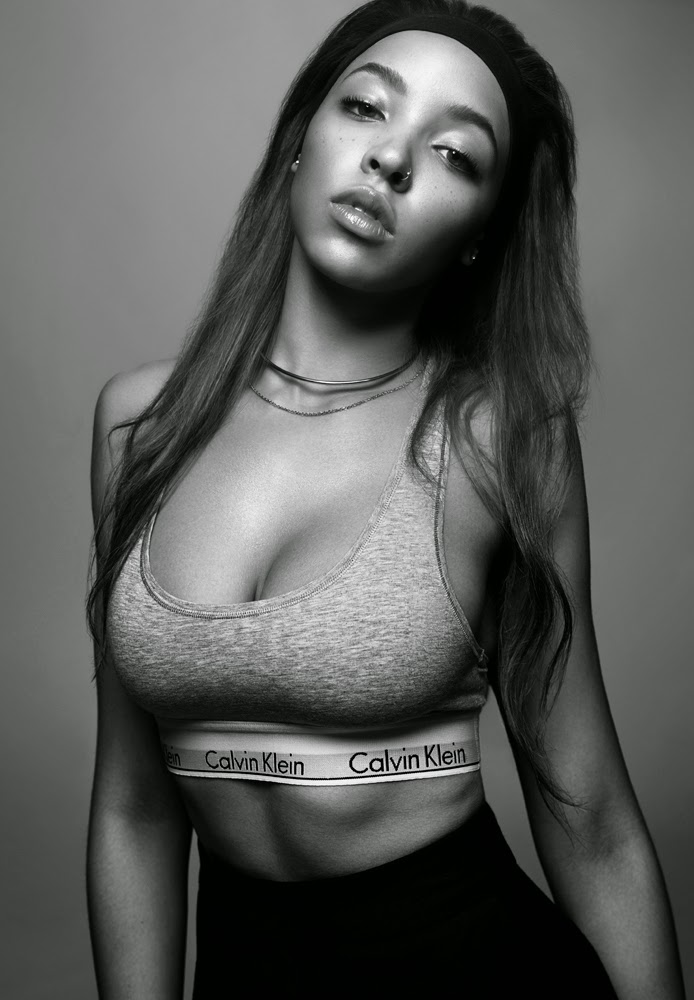 In the news ... Tinashe, back in the fall of 2012 Tinashe released her acclaimed second mixtape ‘Reverie,’ which helped the young star build a strong indie following and eventually lead to her record deal with RCA. Now a major label artist with hit singles and a very impressive debut album under her belt, fans can’t wait to hear more from the singer/songwriter. Currently touring overseas, Tinashe just released her surprise mixtape ‘Amethyst,’ but if that wasn’t enough, the full version of a previously released snippet has now surfaced! The song, titled “Sweet Satisfaction” was only featured as a hidden bonus song at the end of track 3, “Yours,” off her ‘Reverie‘ mixtape.  A well deserving full release, the smooth and seductive song finds the singer letting her man know that she is ready to give him all of her lovin. “You love me with a fire and a passion / I think I’m falling hard for you too / So please touch me, give me sweet satisfaction,” she sings. More & tune 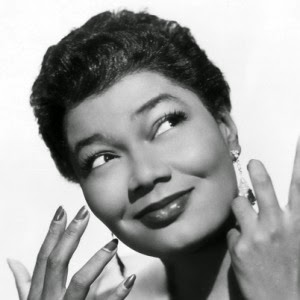 Born today in history ... Pearl Bailey  in 1918, in Newport News, Virginia. The daughter of a preacher, Bailey began singing at the tender age of three. Her brother, entertainer Bill Bailey was beginning his own career as a tap dancer, and suggested she enter an amateur contest at the Pearl Theatre in Philadelphia. She entered the amateur song and dance contest and won and was offered $35 a week to perform there for two weeks but the theatre closed during her engagement and she wasn’t paid. She later won a similar contest at Harlem’s famous Apollo Theater, and decided to pursue a career in entertainment. More 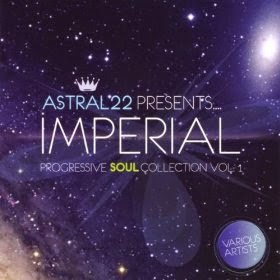 Luther/Jools Holland - Any Love
Helen Baylor - Oasis (2006 remix)
Grover Washington Jr - Jamming
Shirley Jones - Because You Love Me
Robin Thick - Lost Without U
Derrick Lucas - Realize
Charlie Wilson/Shaggy - Unforgettable
Joe - Come Get To This
Next - Just Like That
D'Angelo - Higher
Katie Cole - Think About It
The O'Jays - Darlin', Darlin' Baby(rmx) 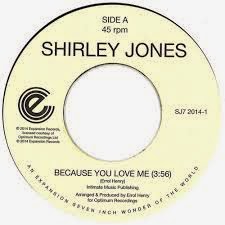 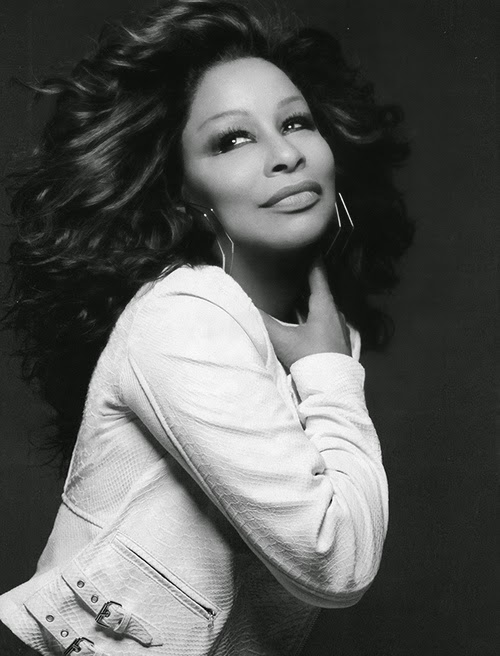 Chaka Khan's Biography:
Born Carole Yvette Marie Stevens on 23rd March 1953, Great Lakes Naval Training Station, Illinois, U.S.A., Chaka Khan was raised on Chicago's South Side, and at the age of 11 formed her first group, the Crystalettes. While still in high school, she joined the Afro-Arts Theater, a group which toured with Motown great Mary Wells; a few years later, she adopted the African name Chaka Khan while working on the Black Panthers' breakfast program. After quitting high school in 1969, Khan joined the group Lyfe, soon exiting to join another dance band, the Babysitters; neither was on the fast track to success, but her fortunes changed when she teamed with ex-American Breed member Kevin Murphy and Andre Fisher to form Rufus.  Debuting in 1973 with a self-titled effort on the ABC label, Rufus was among the preeminent funk groups of the decade; distinguished by Khan's dynamic vocals, the group earned half a dozen gold or platinum albums before she went solo in 1978.
Chaka began her solo career with the hit, "I’m Every Woman," a tune written especially for her by the songwriting team of Ashford & Simpson. Since then, Chaka has recorded nine albums and been honored with five Grammy Awards. Her solo hits include "What Cha Gonna Do For Me?" "Clouds," "Papillion," "I Feel For You," and "Through The Fire." Sister of Yvonne Stevens Taka Boom. (discogs)
Posted by Mickey Nold at 06:52