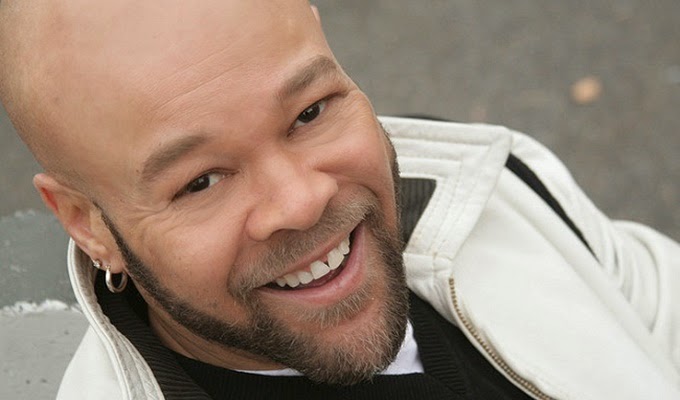 In the news .. R&B veteran Johnny Kemp, best known for his classic hit "Just Got Paid," was found dead in Jamaican. He was 55. According to reports, Kemp's body was discovered floating in an ocean in Montego Bay on Thursday morning. It's currently unclear how his death occurred, but according to the authorities, Kemp was scheduled to be on a Caribbean cruise this week associated with the Tom Joyner Morning Show. Kemp was nominated in 1989 for a Grammy Award for "Just Got Paid" in a category that included Bobby Brown and Luther Vandross. The song was a No. 1 hit on the U.S. Billboard R&B chart. He's been on the road doing one-off shows. (thisisr&b) 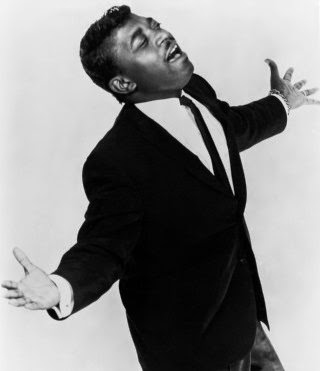 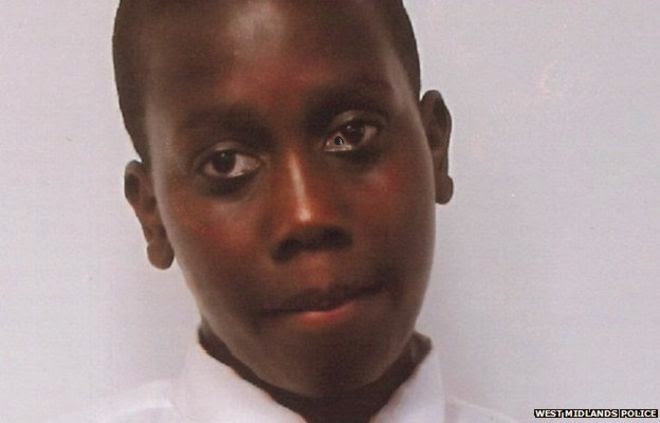 Police have confirmed this morning that 18 year old, Sherrif Mbye sadly died following an incident in Northfield yesterday evening, which left a second man, 19, critically ill in hospital.  Police were called to reports of an incident outside KFC on Bristol Road South at around 5pm on Friday 17th April. They found a 19 year old man with stab wounds was being tended to by customers in Biggz barbers. He remains in a critical condition in hospital this morning.  18 year old Sherriff Mbye, from Lee Bank, was reported to have arrived at Queen Elizabeth Hospital Birmingham in a white Audi, which had been seen leaving the Northfield scene. The Audi then sped off after leaving him at the hospital. He died two hours later from multiple stab wounds, despite the efforts of staff.  The Audi was later found abandoned in Ladywood.  An 18 year old local man has been arrested on suspicion of murder. A small number of other men, believed to have been involved in the incident, are being sought as part of a police investigation. (more) 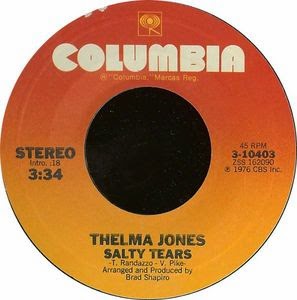 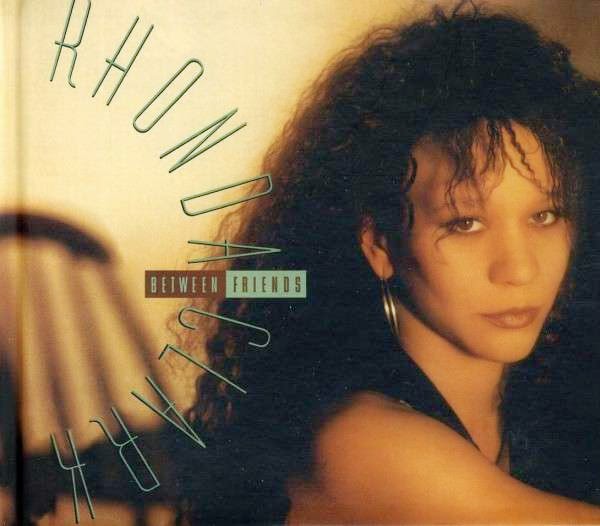 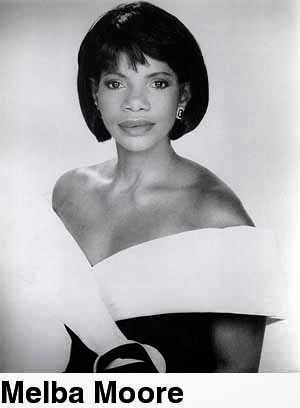 Born as Beatrice Melba Hill has an estimated net worth of $30 thousand. This lady is known in the entertainment industry as Melba Moore and is best known by being an actress, as well as American disco, R&B singer. She is likewise the daughter of saxophonist Teddy Hill and the R&B singer Bonnie Davis. Moore used to work as a music teacher before the world knew of her through her hits Love’s Coming at Ya’  and You Stepped into My Life. This lady gambled and tried out acting and entered the music industry. Moore is also a recipient of a Tony Award for Best Actress in the musical Purlie. This actress appeared in a number of blockbusters and produced critically acclaimed albums back in the 1970s. In the 80s, Moore continued to make great hits and even winning a streak at the Grammy Awards. The 1990s was yet another successful decade as she appeared in Ain’t Misbehavin’ and Les Miserables. The movie Fighting Temptations starring Cuba Gooding Jr. and Beyonce was yet another film that she appeared in.  2011 was the year when Moore got to release her first album in years and it being a minor hit, Love Is. Moore went to Newark Arts High School located in Newark, New Jersey.
Posted by Mickey Nold at 05:47