Young Entertainer Of The Year is a great opportunity for young talented individuals to enter the entertainment industry. GT's Records, Yogurt Top Marketing and Wheelerstreet Corporation have collaborated with South Birmingham College and a number of local Radio Stations to create a fantastic opportunity for a winner in the following categories - 1) Singers/Bands,  2) MC/Rap/Spoken Word, 3) Producer/Beat Makers. Each category winner will Win a artist development package worth over £3000 including A Professionally Produced Single, Photo Shoot, Video Clip, Social Media Management, Artist Development & Digital Marketing Coaching Sessions. Please pop over to our Facebook page to support the event. If you or your family have any young budding entertainers who wish to audition please register at GT's web site 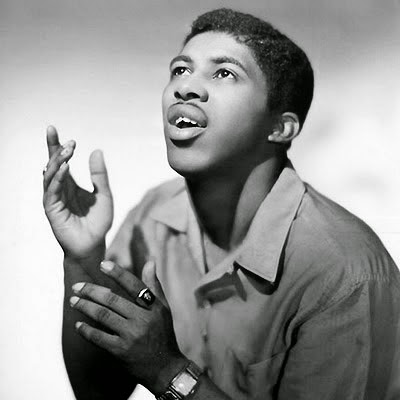 R&B singer, Ben E. King has died. He was 76. Ben's agent confirmed that the singer died on the 30th of April from natural causes at his home in New Jersey. His classic evergreen, 'Stand By Me', was covered on many occasions by a multitude of artists, including John Lennon. As a member of the Drifters, Ben co-wrote and sang the lead on 'There Goes My Baby'. The Drifters also hit the charts with 'Save the Last Dance for Me' and 'This Magic Moment'. Ben left the Drifters in 1960 and launched a successful solo career. The 1961 recording, 'Spanish Harlem', gave him his first solo hit.
'Stand By Me' was selected as one of the Songs of the Century by the Recording Industry Association of America. Soul fans would look to his 1975 single, 'Supernatural Thing', as a particular career high point. (soulwalking) 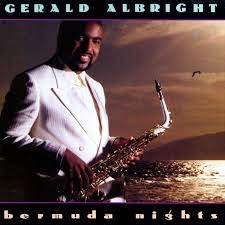 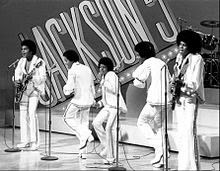 The Jackson 5 (sometimes stylized as Jackson 5ive; later known as The Jacksons) is an American popular music family group from Gary, Indiana. Formed in 1964 under the name The Jackson Brothers, the founding members were Jackie, Tito and Jermaine. Marlon and Michael would later join, and the band's name would be changed to The Jackson 5. After participating in talent shows and the chitlin' circuit, they entered the professional music scene in 1967 signing with One-derful! Records and recording several demos, before switching to Steeltown Records and releasing two singles. In 1969 they left Steeltown Records in order to sign with Motown. More at Wiki