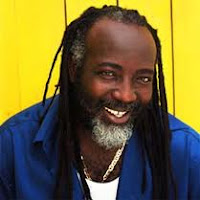 In the news....Veteran reggae superstar Freddie McGregor, and reggae princess Etana will host the 32nd staging of the International Reggae and World Music Awards (IRAWMA), making its fifth return to South Florida since 1993. The star-studded event is scheduled for Saturday, May 4 at the prestigious Coral Springs Center for the Arts, in Coral Springs, Florida. The celebrity red carpet arrival and reception begins at 6 p.m. and the awards showcase at 8 p.m. This year's top nominee, Mr Vegas, and other leading reggae and world music entertainers, will perform live on the awards showcase. Saxophonist Dean Fraser, IRAWMA's musical director, will lead the The Dean Fraser All Star Band in providing musical backing for performers.Top nominees for IRAWMA are Mr Vegas with six, Damian Marley five, and Sean Paul, Konshens, Romain Virgo and Third World with four. Jimmy Cliff, Marcia Griffiths, Tarrus Riley and Busy Signal have three nominations.(gleaner) 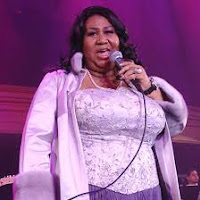 Aretha Franklin marks 71st birthday with Motown musical in N.Y. Nobody can deny that Aretha Franklin knows how to celebrate her birthday. This year, the Queen of Soul was in one of her favorite cities — New York — and according to Roger Friedman of Showbiz 411, a swanky party was planned for the Ritz-Carlton Hotel on Central Park South. But first, Franklin and a party of friends attended a performance of "Motown: The Musical" at the Lunt-Fontanne Theater. Franklin had seen a brief preview of the musical last fall, and enjoyed it immensely. As she told The News, although she never worked directly with Motown, she grew up nearby and was friends with Gordy and many of the Motown stars.  The Musical" premiers April 15; preview performances are ongoing until then. (detroit news)

Beyoncé Knowles and Madonna led a red ‘revolution’ across social networks this week when they joined the fight for equal marriage across the US. The Single Ladies singer joined thousands of users on the sites by changing her Facebook profile pictures to a red and pink version of the Human Rights Campaign equal-sign logo that has been taken up by campaigners to back two cases challenging the same-sex marriage ban in the US Supreme Court.  (elle) 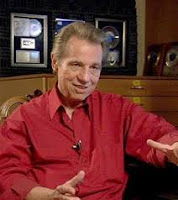 Motown songwriter, producer and arranger Deke Richards, who logged his biggest successes with the Jackson 5 and the Supremes in the ’60s and ’70s, died on March 24 in Bellingham, Wash., after suffering from esophageal cancer. He was 68. A member of Motown hitmaker groups the Clan and the Corporation, Richards co-wrote the breakout Jackson 5 singles “I Want You Back,” “ABC” and “The Love You Save,” as well as hits for the Supremes, Diana Ross and Martha Reeves and the Vandellas. (Variety)


Check out the new album by Kat Web out soon! 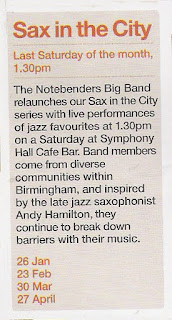 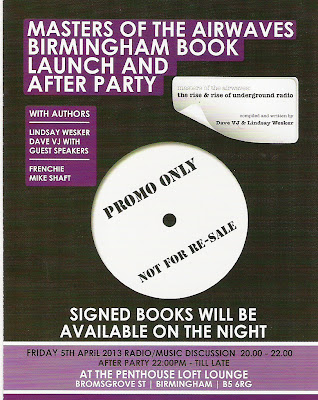 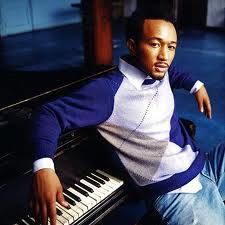 John Roger Stephens (born December 28, 1978), better known by his stage name John Legend, is an American singer-songwriter and actor. He has won nine Grammy Awards, and in 2007, he received the special Starlight Award from the Songwriters Hall of Fame.
Prior to the release of his debut album, Stephens' career gained momentum through a series of successful collaborations with multiple established artists. Stephens added his voice to those of other artists, assisting in them reaching chart-topper hits. He lent his voice to Magnetic Man's "Getting Nowhere," Kanye West's "All of the Lights", on Slum Village's "Selfish" and Dilated Peoples' "This Way". Other artists included Jay-Z's "Encore", and he sang backing vocals on Alicia Keys' 2003 song "You Don't Know My Name" and Fort Minor's "High Road". Stephens played piano on Lauryn Hill's "Everything Is Everything". (more at wikipedia)
Posted by Mickey Nold at 08:09