My good friend and soprano saxophonist Courtney Pine is performing in Birmingham next week at The Drum, please check his show out, it is going to be a great album launch. You may remember I played some tracks from his new album a while back when I spoke to him at The Andy Hamilton tribute show when Courtney he was last in town. 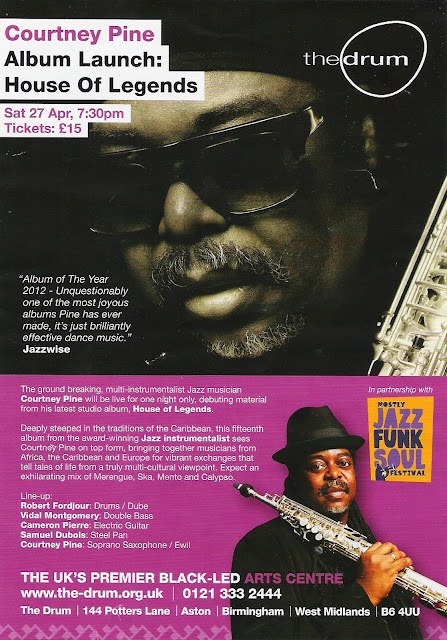 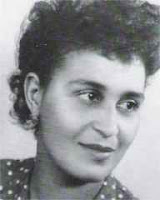 Today would have been the 99th birthday for Pauline Henriques. She was born today in 1914. Herself along with Connie Smith was the first Black actresses on British television (BBC) on the 16th September 1946 in Eugene O'Neil's 'All God's Chillin' Got Wings', shown here in a rare photograph from 1950.


Above is a facebook clip we thought we needed to share with you. people of a sensitive disposition please don't watch!

Check this link for a free download of the Silvia Striplin remix: 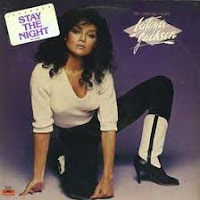 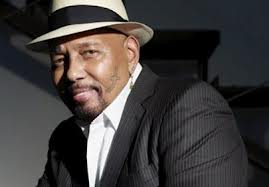 Born 24 January 1941, New Orleans, Louisiana, USA. Neville began performing in the Hawkettes, a group that also featured his brother Art Neville. Aaron was signed to Minit Records as a solo artist, but despite a minor hit with "Over You" (1960), he remained largely unknown until the release of "Tell It Like It Is" (1966). This simple, haunting ballad showcased the singer's delicate delivery while the song's slogan-like title echoed the sentiments of the rising Black Power movement. Sadly, the single's outlet, Par-Lo, went bankrupt, and despite subsequent strong releases, Neville was unable to repeat its commercial success. In 1978, following the break-up of the Meters, Aaron joined Art, Cyril and Charles in the Neville Family Band, later renamed the Neville Brothers. He continued a parallel solo career and in 1989 enjoyed an international hit with "Don't Know Much", a duet with Linda Ronstadt. The first of several recordings for the A&M Records label, Warm Your Heart was a strong collection but the subsequent releases failed to do justice to Neville's astonishing voice. The singer found more worthy material with a pair of gospel releases (Devotion and Believe) in the new millennium.
Posted by Mickey Nold at 09:20