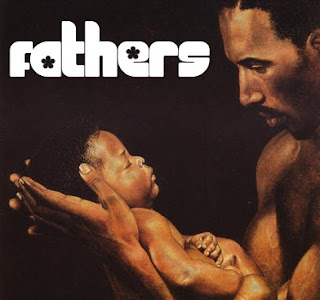 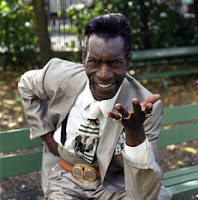 Soul and funk singer and guitarist, Darondo died from heart failure on Sunday, June 9th. Darondo, whose real name was William Daran Pulliam, was born and in Berkeley, California in 1946 and he first played professionally at the age of 18 as a guitarist in The Witnesses. In the early 70s he struck out as a solo performer peddling an idiosyncratic guitar/vocal style that mixed elements of his favourite artists – Al Green and The Dells. In the late 1970s Darondo quit the music business and began a bizarre career odyssey that took in – cable video presentation, cruise ship entertaining and unorthodox therapies before reappearing as a cult performer in the late 2000s. 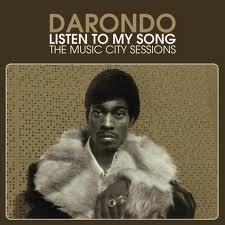 His recording activity was sporadic. In 1973 he was signed briefly to music biz hustler Ray Dobard's Music City label and officially just three self-penned singles, 'How I Got Over,' 'Legs' and 'Didn't I' were ever released. Much later, knowing crate diggers discovered his 'Didn't I' which subsequently was heavily sampled and featured on a number of soundtracks. In 2008, music writer and archivist Alec Palao Palao uncovered the tapes for two albums worth of material recorded by Darondo during his tenure at Music City. The music was subsequently assembled as 'Listen To My Song: The Music City Sessions' and released on Ace/BGP (Omnivore in the States) in 2011. Excited by the reissue, Darondo was enjoying something of a renaissance on the soul underground prior to his death. (soulandjazzandfunk.com)
BBC4 Television channel are continuing their great Soul music series, this week we were treated to; Marvin Gaye Story, Barry White & Love Unlimited at the Royal Albert Hall (Circa. 1973) and wonderful documentary about the 62-year-old singer Charles Bradley. Bradley who only found fame after a lifetime of doing tribute performances to Jame Brown and caring for his elderly Mother. His career changed when the boys at Daptone Records discovered him about seven years back. Watch out for more stuff next week Friday 9pm onwards.
A Happy Fathers Day goes out the Fathers out there from Mr. Merry and myself. We put together some music for our loved ones in todays radio show. Hope you all enjoy..... 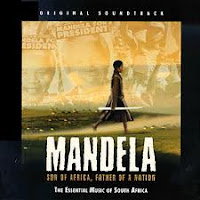 Hour Two
Kool & The Gang - Father, Father
Jennifer Jones & Hugh Masekela
- Father Of Our Nation
Jessy Dixon - Father Me
Charlie Wilson - There Goes My Baby
Dizabone Family - Real Love (Zolo mix)
Sounds Of Blackness - I Believe
Mary J. Blige - Your Child / Before I Let Go
Betty Wright - I Like Your Loving
Rock My World
Luther VanDross - For You To Love