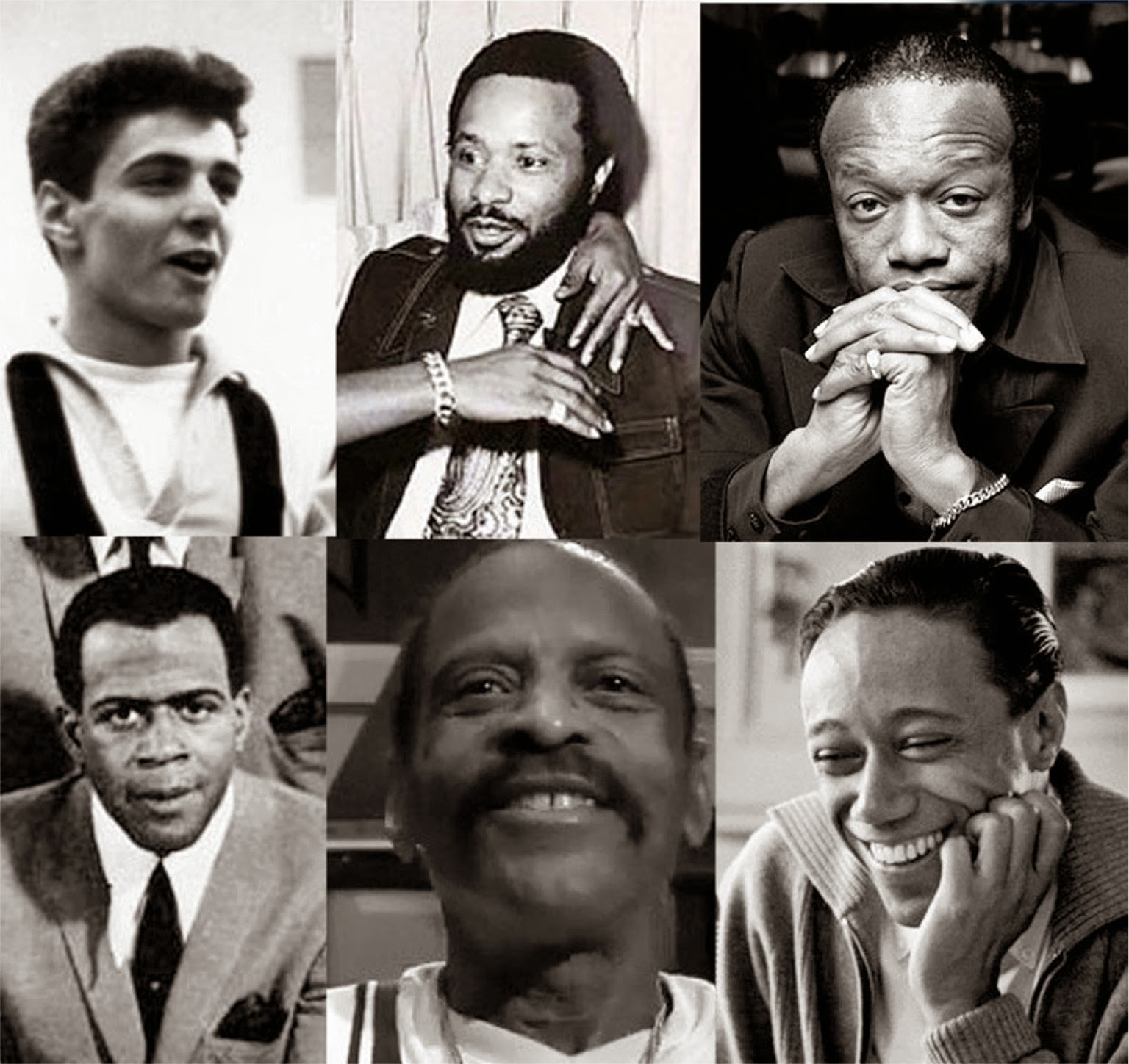 June has been a sad month for music lovers with the loses of; Ralph Pruit (Fantastic Four), Don Davis (producer) Horrace Silver (jazz musician), Gerry Goffin (songwriter), Maebon Hodges (Hi label bass player) and Thursday Bobby Womack. A couple of them were no saints and lived a difficult life''s, but nonetheless they all gave us some wonderful music and will all be remembered for that. 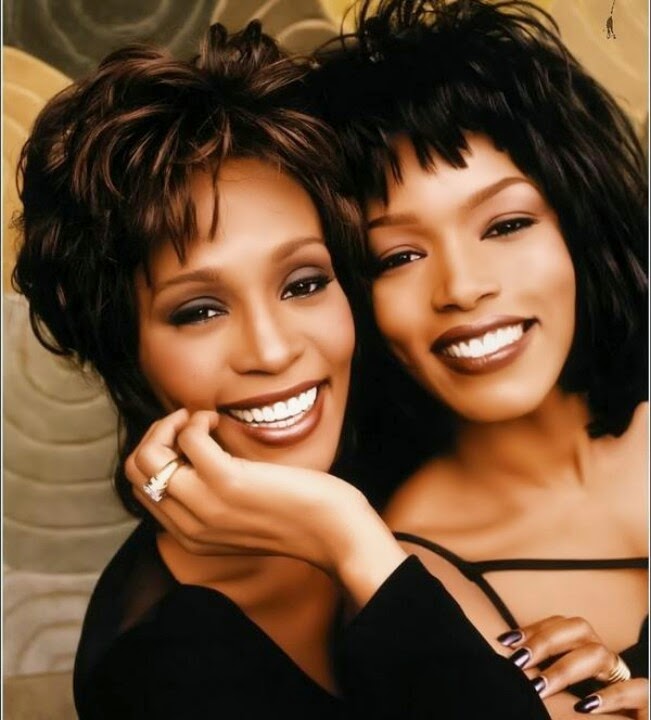 When news broke that Angela Bassett will direct the biopic on Whitney Houston, fans and critics alike wondered how the late pop icon’s life would be portrayed in the movie. Bassett recently opened up to Entertainment Weekly about the project, including her choice of casting and the family’s involvement in the film. The 55-year-old director says the film is a personal project for her. Bassett worked with Houston on the set of the 1995 film ‘Waiting to Exhale.’ Much like the world, she was deeply affected by the tragic news of the singer’s death in 2012. “I obviously had worked with Whitney and, you know, just fell in love with her as the rest of the world did,” she said. “And when this opportunity was brought my way, it really was something I couldn’t say no to. I felt that if I said no and let it pass, I could imagine having a great deal of regret, you know? I wanted to tell a story about a beautiful sista, which is of course an opportunity for me to grow as a woman and as an artist in many expected and unexpected ways.” 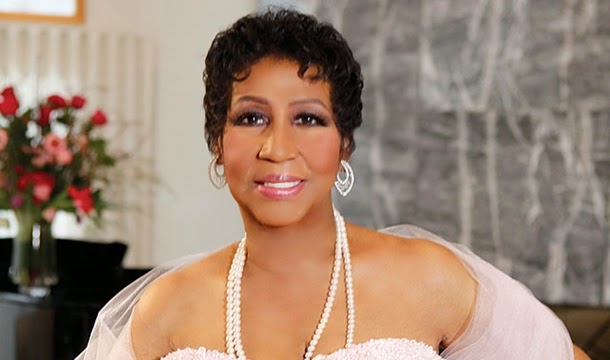 The Lifetime Network is behind an upcoming film about the Queen of Soul, Aretha Franklin! Unlike the former productions mentioned which come with a slew of resistance, Franklin is happily on board to have a movie made about her life and career, and offer much insight and input. All that’s needed are the signatures on the paper. Franklin told Billboard.com, “We’re very, very close to signatures on one agreement. It’s just a matter of our coming to terms and agreeing about what we’re doing to do.” According to reports, she’s also involved with the cast selection, especially who she wants to portray her. She’s been vocal in the past about wanting Halle Berry for the role, but rumor has it she’s eyeing Tony Award winner Audra McDonald and Jennifer Hudson. “Audra’s got a great voice to work with, but she’s very Broadway oriented,” Franklin notes, “but that doesn’t mean she cannot perform in the arena of soul, so that’s why I’m interested in hearing how she would sing my things. The singing is certainly going to be a very, very integral and important part of it.” 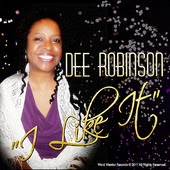 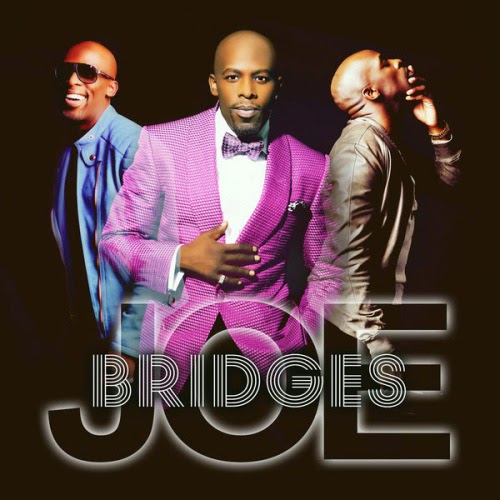 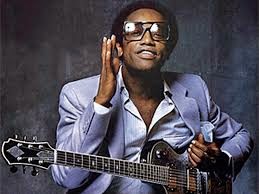 Born 4 March 1944, Cleveland, Ohio, USA. A founder member of the Valentinos, this accomplished musician also worked as a guitarist in Sam Cooke's touring band. He scandalized the music fraternity by marrying Barbara Campbell, Cooke's widow, barely three months after the ill-fated singer's death. Womack's early solo singles, "Nothing You Can Do" and the superb "I Found A True Love", were all but shunned and, with the Valentinos now in disarray, he reverted to session work. Womack became a fixture at Chips Moman's American Recording Studio, but although he appeared on many recordings, this period is best recalled for his work with Wilson Pickett. "I'm In Love" and "I'm A Midnight Mover" are two of the 17 Womack songs that particular artist would record. Bobby meanwhile resurrected his solo career with singles on Keymen and Atlantic Records. Signing with Minit Records, he began a string of R&B hits, including "It's Gonna Rain", "How I Miss You Baby" (both 1969) and "More Than I Can Stand (1970).

His authoritative early album, The Womack Live, then introduced the freer, more personal direction he would undertake in the 70s. The final catalyst for change was There's A Riot Going On, Sly And The Family Stone's 1971 collection on which Womack played guitar. Its influence was most clearly heard on "Communication", the title track to Womack's first album for United Artists Records. Part of a prolific period, the follow-up album, Understanding, was equally strong, and both yielded impressive singles, which achieved high positions in the R&B charts. "That's The Way I Feel About Cha" (number 2), "Woman's Gotta Have It" (number 1) and "Harry Hippie" (number 8), which confirmed his new found status. Successive albums from Facts Of Life, Looking For A Love Again and I Don't Know What The World Is Coming To, consolidated the accustomed mixture of original songs, slow raps and cover versions. BW Goes C&W (1976), a self-explanatory experiment, closed his United Artists contract, but subsequent work for CBS Records and Arista Records was undistinguished. In 1981 Womack signed with Beverly Glen, a small Los Angeles independent, where he recorded The Poet. This powerful set re-established his career while a single, "If You Think You're Lonely Now", reached number 3 on the R&B chart. The Poet II (1984) featured three duets with Patti LaBelle, one of which, "Love Has Finally Come At Last", was another hit single. Womack moved to MCA Records in 1985, debuting with So Many Rivers. A long-standing friendship with the Rolling Stones was emphasized that year when he sang back-up on their version of "Harlem Shuffle". Womack remained fairly quiet during the 90s, although he returned to the recording studio in 1999 with his first ever gospel set, Back To My Roots. An expressive, emotional singer, his best work stands among black music's finest moments.

Bobby's death appears to have been caused by a combination of factors, including diabetes, prostate cancer, heart trouble, colon cancer and pneumonia.
Posted by Mickey Nold at 07:21