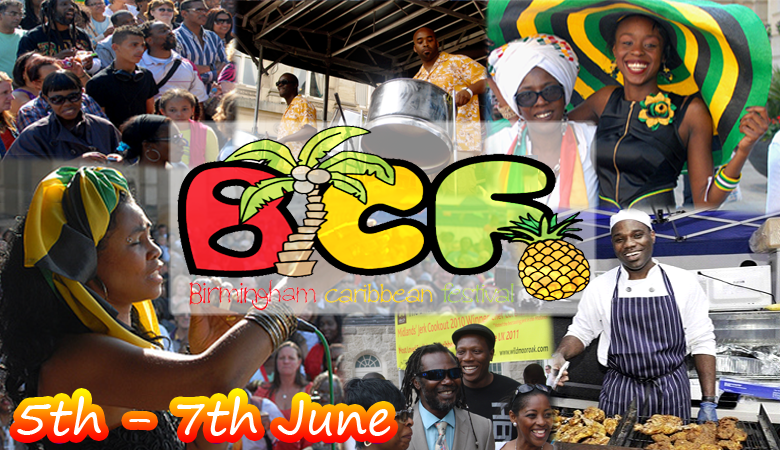 Well done to the organizers of this year’s FREE Caribbean Festival, bigger and better than ever before. Victoria and Chamberlain Squares, two of Birmingham’s prime city centre venues, will once again be holding the colourful, vibrant, and entertaining Caribbean Festival. Sponsored in 2012 by Levi Roots of “Reggae, Reggae Sauce”, the event attracted over 150,000 people and generated thousands of pounds in trade for local businesses. This year’s festival ran from Thursday 5 – Saturday 7 June 2014 and  music and dance and a focus on Caribbean culture, arts and crafts. There’s Calypso, Soca, Jazz, R’n’B, Reggae, Hip Hop and Soul flavours all mixed in over the 3 days. Many young up-and-coming local artists, comedians, dancers and poets, with guest appearances by national and international stars including: Musical Youth, Legends, Pulse Beat, Reggae Magic, Peter Spence, Tenna Star, Claire Angle, Tru Street Dance & More .Music over the 3 days will be provided by: Wassifa Showcase. 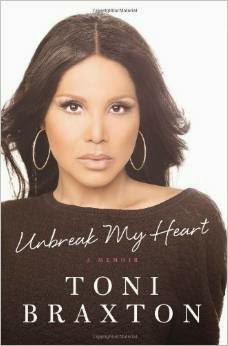 Toni Braxton releases her book. Since she's been a part of R&B's musical landscape and a recognizable part of pop culture for practically 20 years, it's hard to imagine us not hearing Toni Braxton. But before she became that signature sultry voice, a cautionary tale for bad business deals and a darling of reality TV (via WE TV's Braxton Family Values), Toni Michele was actually the oldest of six sanctified siblings hailing from the decidedly-unglamorous Severn, Maryland, a journey chronicled in Braxton's revealing and reflective memoir,Unbreak My Heart.  In this heartfelt memoir, six-time Grammy Award-winning artist and star of WE TV’s reality hitBraxton Family Values, Toni Braxton writes about her personal life decisions and their impact on her health, family and career.

Detroit musician, producer and businessman Don Davis had died at age 75. Davis was a true "Renaissance Man" of music and business who started as a Motown guitarist, went on to write and produce a slew of hits, and even led the empowerment movement as the founder of a bank aimed at African American citizens.

Music fans first heard Davis playing on several early Motown hits such as Barrett Strong's "Money (That's What I Want)." He went on to write and produce for R&B artists around the US, and scored a huge hit with his composition for Johnny Taylor, "Who's Makin' Love." Davis bought and operated the legendary United Sound Studio in Detroit and produced projects with for the Dramatics, Marilyn McCoo and Billy Davis and even the late David Ruffin (So Soon We Change). He also wrote and produced the #1 smash "Disco Lady" for Taylor. All told, Davis reportedly was a part of over 3,000 recordings during his long career. While continuing to be relevant in the music industry, Davis became the founder and President of First Independence Bank, a downtown Detroit bank that aimed to better serve the area's African American community. Don Davis was a giant of a man in both the music and business worlds, and he will be missed. (Soutracks) 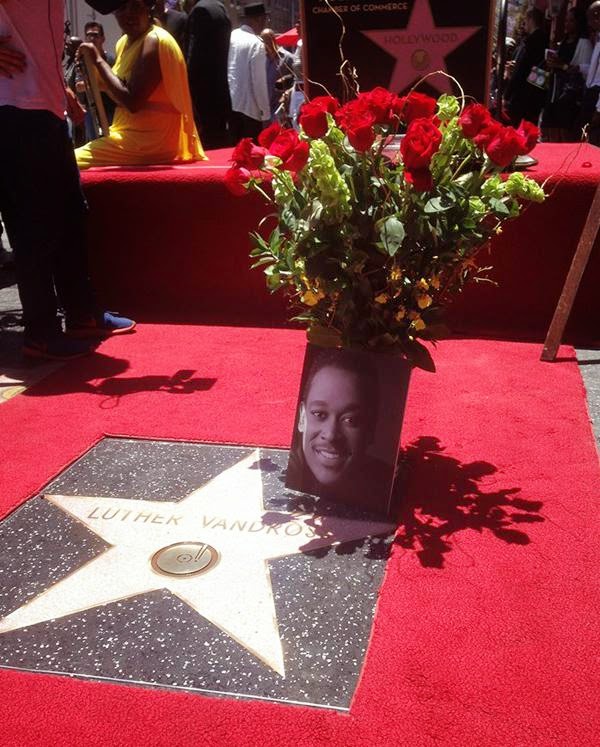 Luther Vandross although gone he is defiantly not forgotten. He has received a well deserved star on the Hollywood walk of fame, along with Ellen Degenerus, Backstreet Boys, Usher, and Janis Joplin! Getting a star on the Hollywood Walk of Fame is a huge honor for any celebrity to receive. It’s an honor that stars who have stood the test of time have had bestowed upon them, such as Marilyn Monroe and Elvis Presley.In 2013, the Walk of Fame will welcome 24 new stars to its prestigious sidewalk. The lineup for the year is as diverse as the stars that already line the streets of Hollywood.The committee for the Hollywood Walk of Fame picks celebrities who are eligible to receive a star. If those stars choose to accept the honor, they will pay a fee of $30,000. 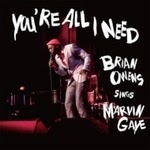 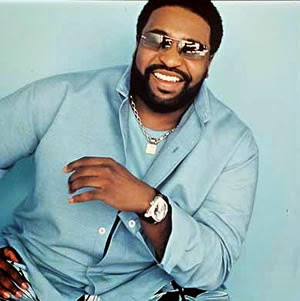 Born 13 July 1966, Cleveland, Ohio, USA. The son of O'Jays founder Eddie LeVert. Bridging the gap between traditional and contemporary R&B, Gerald LeVert has a fine vocal technique first heard in 1985 with the release of the debut album by LeVert. By the time 1988's Just Coolin' had become a major US success, Gerald had already taken time off from the parent group to produce a number of artists with Marc Gordon, including Stephanie Mills, James Ingram, Miki Howard, the O'Jays and Troop. He also wrote "Whatever It Takes" for Anita Baker's platinum-selling 1990 set, Compositions. The same year, LeVert's Rope-A-Dope went gold. As head of Atlantic Records' Trevel Productions, Gerald also worked with new vocal groups Rude Boy and Men At Large. All these endeavours preceded the announcement of his solo career in 1991. The timing had been carefully planned, and paid rewards when "School Me", "Can You Handle It", "Baby Hold On To Me' (featuring his father) and the title track of the parent album Private Line achieved major success. The songs, written in conjunction with new partner Tony Nicholas, established him as a major force in contemporary R&B, with an equal emphasis on up-tempo dance numbers and balladeering. Afterwards, Gerald returned to work with LeVert (the band), and their fifth album, 1992's For Real Tho", earned another gold disc.

Further production work with Barry White, Little Joe (lead singer of Rude Boy), Drama and Men At Large interrupted preparations for a second solo set, which finally followed in 1994. Groove On was envisaged by the artist as "a 90s version of a 60s soul show, with a band, a whole horn section, the works". Once more working with Nicholas, this time the ballads included "I'd Give Anything" (produced by the Grammy award-winning David Foster), which became the album's first hit single, and the "issue" song "How Many Times", which dealt with a woman suffering physical and emotional abuse. The reconstruction of a traditional soul dynamic was enshrined by the presence of his father as co-producer on "Same Time, Same Place", while "Can't Help Myself" was originally written for the Forest Whitaker movie Strapped. In 1995, he enjoyed further international success with "Answering Service", confirming Gerald as one of the leading lights of modern soul and vocal R&Born The same year also produced a well-received collection of duets performed with his father (as Gerald And Eddie LeVert), titled Father And Son. In 1997, Gerald teamed-up with Keith Sweat and Johnny Gill for the "soul supergroup" album, Levert Sweat Gill. His new solo album, Love & Consequences featured the Top 20 singles, "Thinkin' Bout It" and "Taking Everything". The follow-ups G and Gerald's World, though lesser works, maintained LeVert's commercial presence.
Posted by Mickey Nold at 06:49