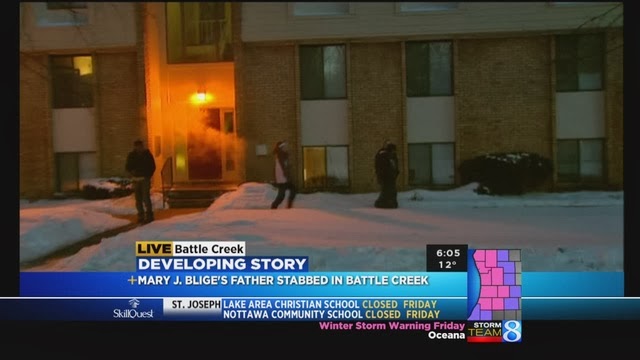 In the news this week...Michigan police say the father of multi-platinum-selling singer Mary J. Blige was stabbed and critically injured. Police say his ex-girlfriend is in jail on an attempted murder charge.
Battle Creek police say the attack happened about 7 a.m. Thursday at the apartment of 63-year-old Thomas Blige. Police say he had a neck wound and was taken to Kalamazoo's Bronson Methodist Hospital, which says it has no information on his condition. Detective Sgt. Jim Martens tells the Battle Creek Enquirer (http://bcene.ws/1dzw7cO ) that officers recovered the knife and found Blige's ex-girlfriend with blood on her clothing. She's in the Calhoun County jail and is expected to be arraigned Friday.
Information from: Battle Creek Enquirer, http://www.battlecreekenquirer.com 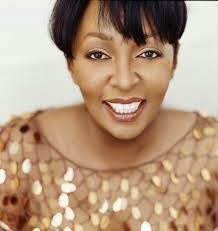 Anita Baker is 56 today, born in 1958 and is an American singer-songwriter. Starting her career in the late-1970s with the funk band Chapter 8, Baker eventually released her first solo album, The Songstress, in 1983. In 1986, she rose to stardom following the release of her platinum-selling second album, Rapture, which included the Grammy-winning single "Sweet Love". To date, Baker has won eight Grammy Awards and has four platinum albums and two gold albums to her credit. Baker has an alto vocal style. 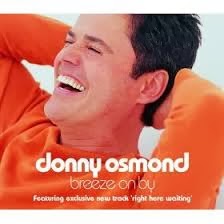 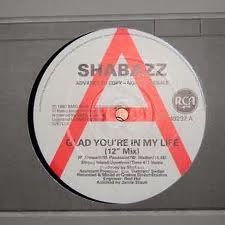 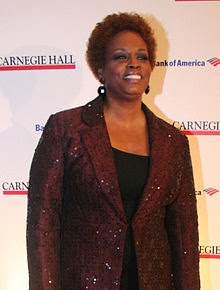 At the age of 16, Reeves was singing at the George Washington High School (Denver) in Denver, in a high school big-band. That same year, the band played at a music festival (Convention of the National Association of Jazz Educators). Her band won first place, and it was there she met the trumpeter Clark Terry, who became her mentor.

A year later, Reeves began studying music at the University of Colorado before she moved in 1976 to Los Angeles. While there, her interest in Latin-American music grew. She began experimenting with different kinds of vocal music and finally decided to pursue a career as a singer. She met Eduardo del Barrio, toured with his group Caldera, and sang in Billy Childs' jazz band Night Flight. Later, she toured with Sérgio Mendes.

From 1983 until 1986, Reeves toured with Harry Belafonte as a lead singer. This period saw her first experiences with world music. In 1987, Reeves was the first vocalist signed to the re-activated Blue Note/EMI label.[2]

Reeves moved from Los Angeles in 1992, back to Denver where she still lives. She sang at the closing ceremony of the 2002 Winter Olympic Games, in Salt Lake City.

Reeves' musical director and arranger, Peter Martin, regularly tours with her.
Posted by Mickey Nold at 07:12 No comments: 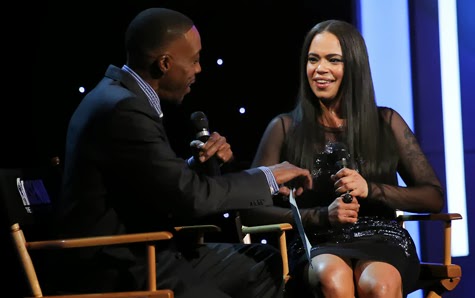 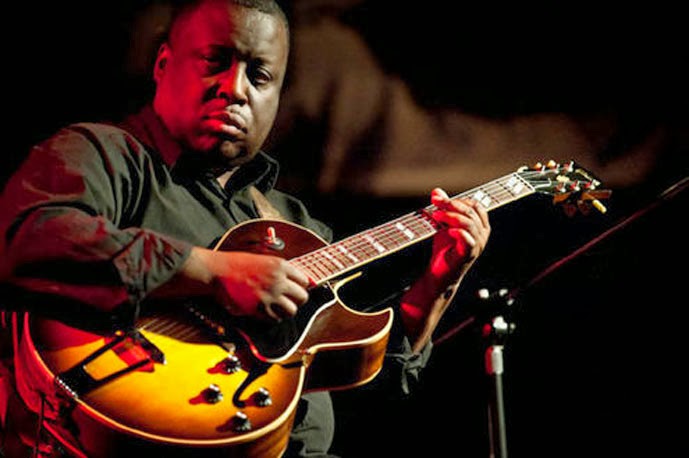 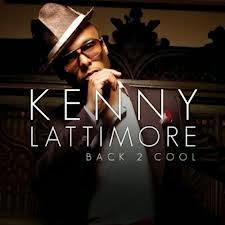 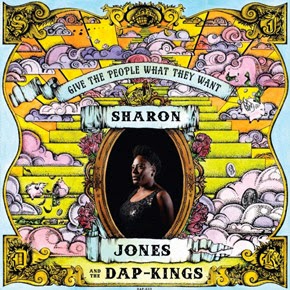 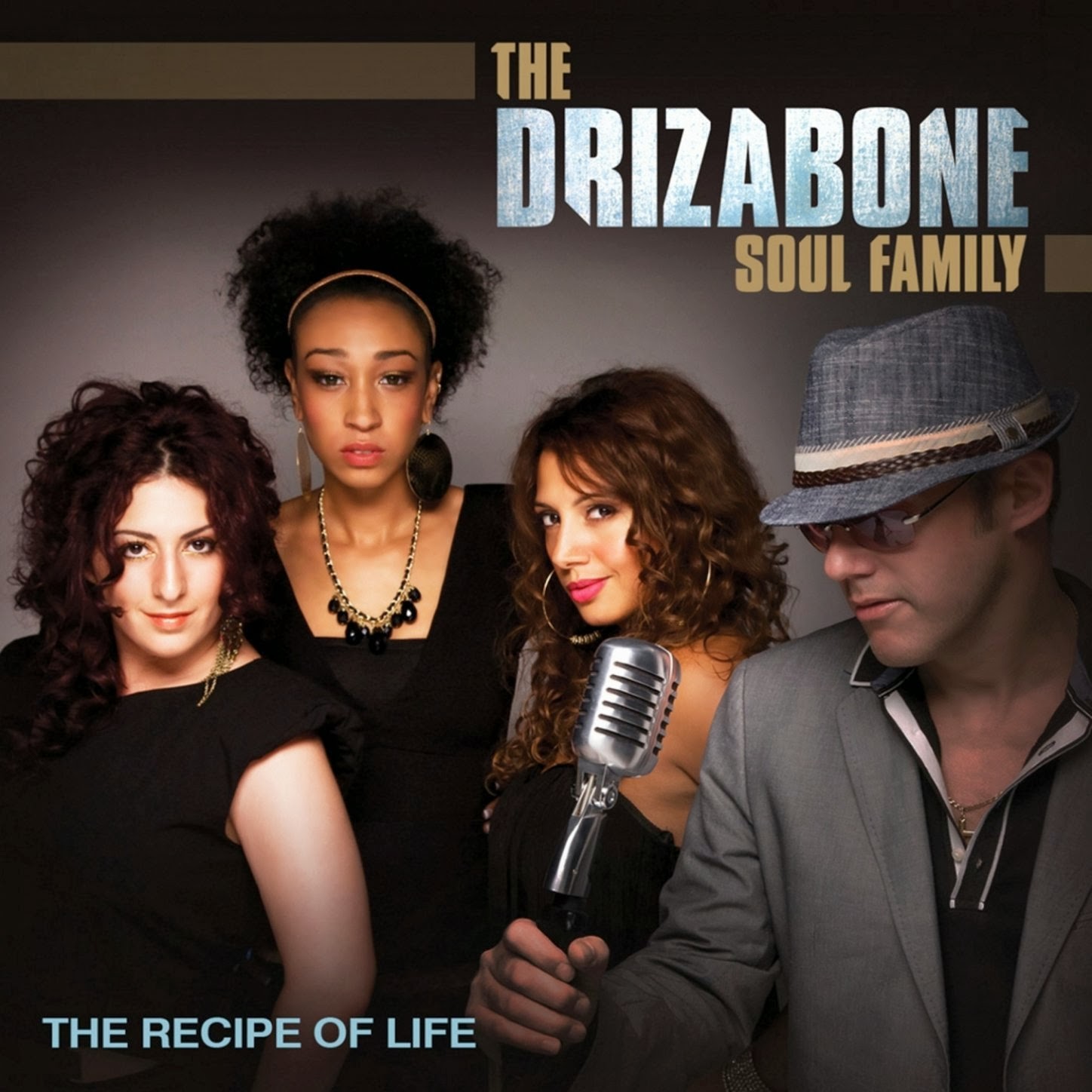 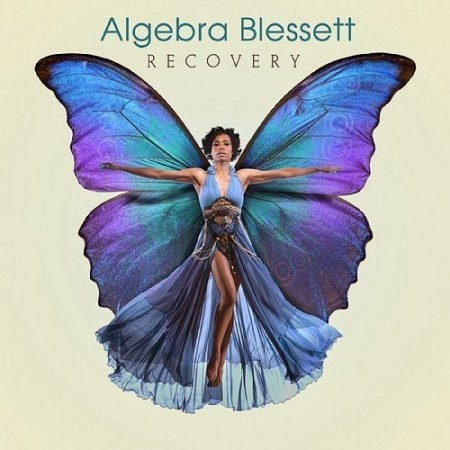 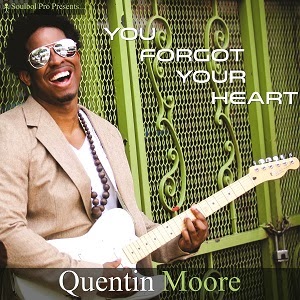 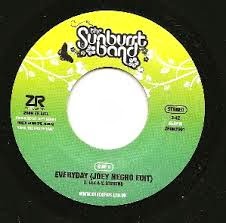 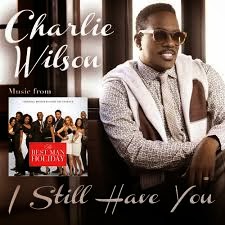