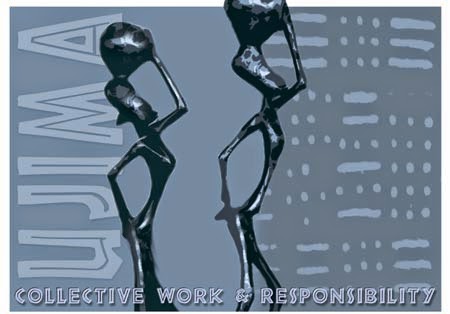 Welcome to day 3 of Kwanzaa.  "In opposition to alienation and isolation from others, fostered fear and hatred for political purposes, and a vulgar individualism at the expense of others, the principle of Ujima (Collective Work and Responsibility) teaches us the necessary and compelling commitment to work together to conceive and build the good community, society and world we want and deserve to live in. And this means cooperatively repairing and renewing the world.”- Dr. Maulana Karanga (inventor)

I'll take this opportunity to thank all who came out to support the PCRL/Wassifa show at the Tower Ballroom on Friday night, no it was not packed as we would have liked, but still what a fantastic vibe created by all the entertainers; Wassifa Showcase, Observer, Rockers Roadshow, Love international, Little Richie, Trevor Ranks & all the artistes them, they did a beautiful show, everyone was dancing and the floor was lively, big up as well to the two cameramen recording the show! - Cecil Morris


Hour One
Keith Sweat - Think (Mama Used To Tell Me) 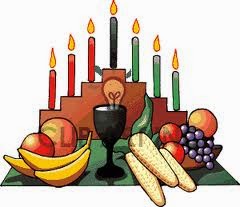 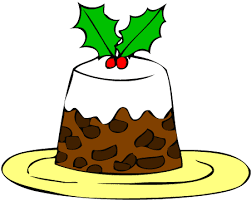 * Sorry these tacks missing due to net + studio failures.
Posted by Mickey Nold at 05:45 No comments: 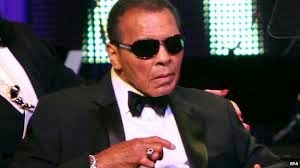 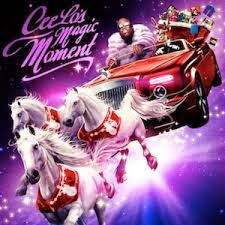 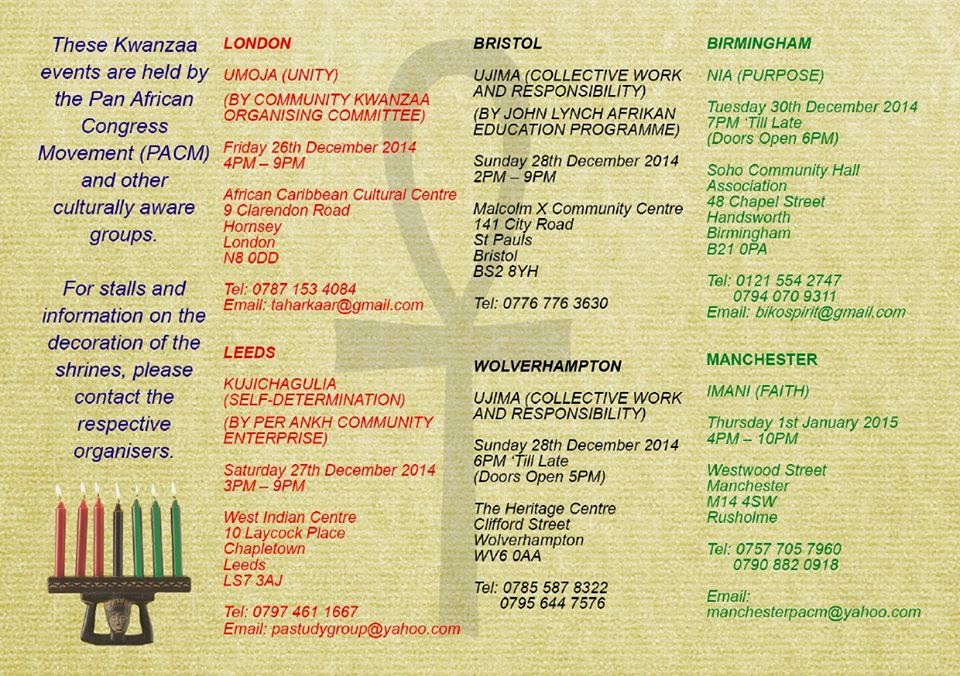 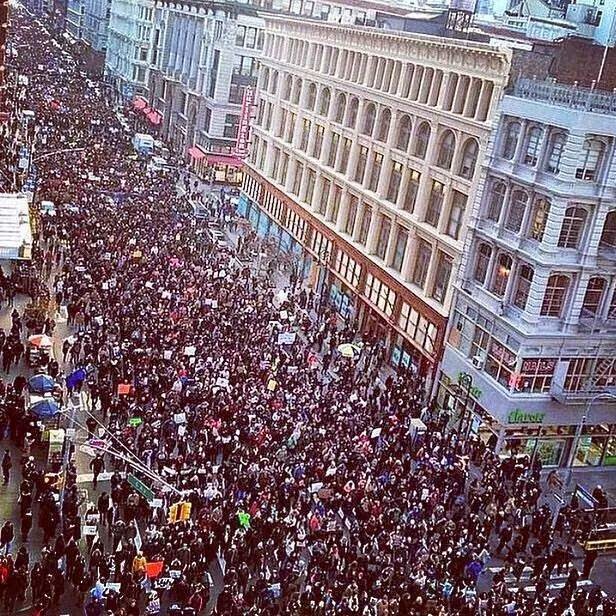 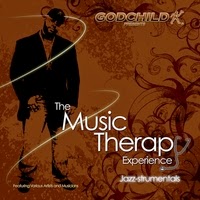 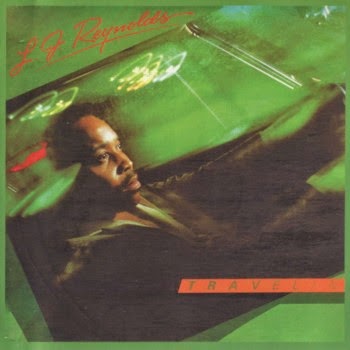 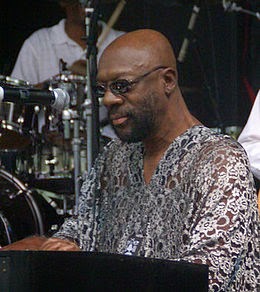 
The Manhattans . I Kinda Miss You by capitainfunkk
Posted by Mickey Nold at 09:13 No comments: 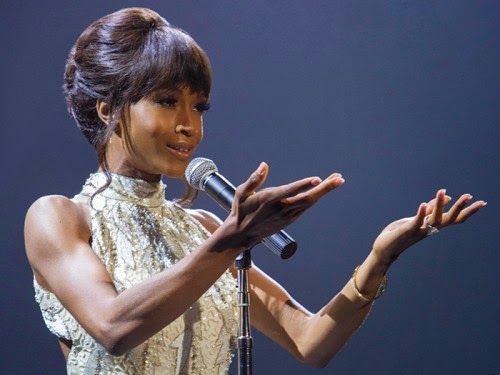 While fans of the late songstress Aaliyah are still letting it be known that they didn’t take too kindly to Lifetime’s Wendy Williams produced biopic of the singer, it seems as if they are trying to make up for things this time around. Set to air the Angela Bassett directed biopic for the legendary Whitney Houston on January 17, the newest addition to the Lifetime Movie database has viewers on pins and needles. Aptly titled Whitney, the film will follow the supreme vocalist from her childhood as a choir girl in New Jersey up to her untimely death as an incredible superstar. Highlighting her tremulous relationship with R&B crooner Bobby Brown and her struggles with drug addiction, the short trailer gives us a taste of what can be expected once the New Year hits. Airing on the third anniversary of her death at 8 p.m., the upcoming film stars Yaya DaCosta as Whitney and Arlen Escarpeta as Bobby, while R&B songstress Deborah Cox covers each of Whitney’s vocal performances. More here 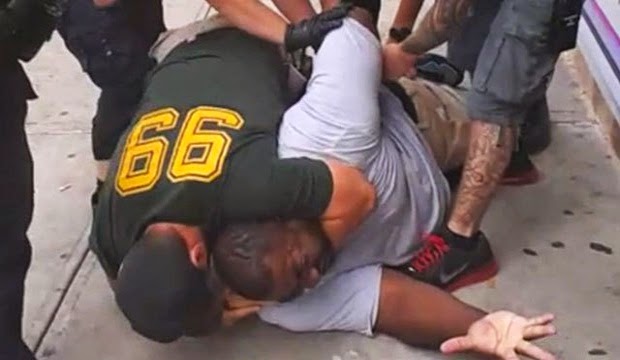 Earlier today, it was revealed that a grand jury would not indict white New York City police officer Daniel Pantaleo over the death of African American Eric Garner, whose death was caused by an illegal chokehold. The ruling comes nine days after a Ferguson, MO grand jury decided not to charge a white police officer for the murder of unarmed black teen, Michael Brown. As previously reported, Garner died during an arrest on July 17th outside of a convenience store in Staten Island. He was reportedly selling single, untaxed cigarettes -- the entire incident was caught on video. The chokehold is considered an illegal move to use in an arrest in New York and is defined by the NYPD as "any pressure to the throat or windpipe, which may prevent or hinder breathing or reduce intake of air," but according to new reports, the move has been used more this year than in a decade. Following the ruling, several members from the R&B community took to Twitter to voice their disdain and/or concerns. 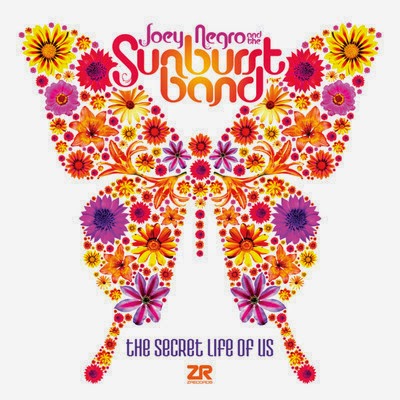 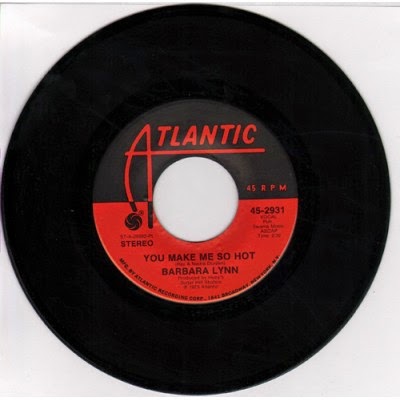 Kenny Thomas - Turn It Up
Mary J Blige - Before I Let Go
Ann Nesby - In The Spirit
Vivienne/J.Negro/Sunburst - Trust Me
Manhattans - Crazy
Plush - We've Got the Love
Jeff Redd - What Goes Around Come Around
I-Level - In The Sands 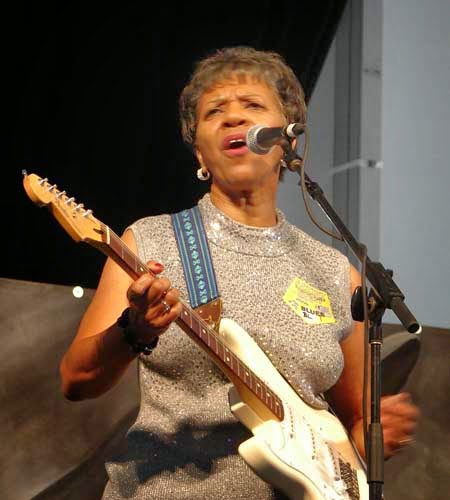 She was born in Beaumont, Texas in 1942, and attended Hebert High School. She played piano as a child, but switched to guitar, which she plays left-handed. Inspired by blues artists Guitar Slim and Jimmy Reed, and pop acts Elvis Presley and Brenda Lee, and winning several local talent shows, she created an all-female band, Bobbie Lynn and Her Idols. She began performing in local clubs in Texas. Singer Joe Barry saw her and introduced Lynn to producer Huey P. Meaux, who ran SugarHill Recording Studios and several record labels in New Orleans. Her first single, "You'll Lose A Good Thing", co-written by her and Meaux, was recorded at Cosimo Matassa's J&M studio with session musicians including Mac Rebennack (Dr. John). Released by Jamie Records, it was a number 1 US Billboard R&B chart hit and Top 10 Billboard Hot 100 hit in 1962. The song was later recorded by Aretha Franklin and became a country hit record for Freddy Fender. Lynn also released an album, also titled You'll Lose A Good Thing, which featured ten of her compositions. More at Wiki
Posted by Mickey Nold at 13:22 No comments: