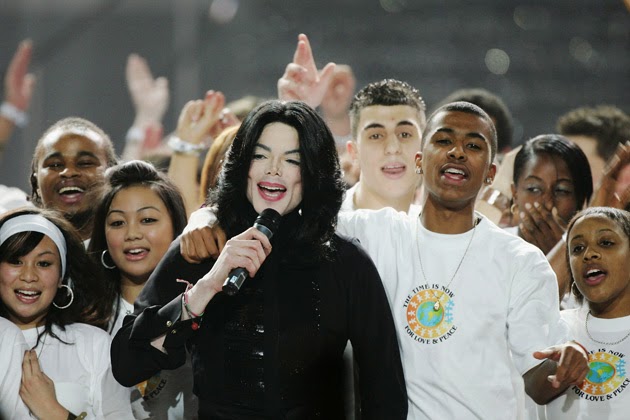 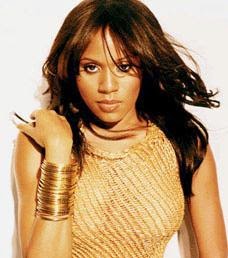 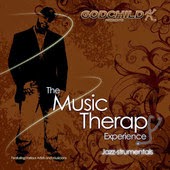 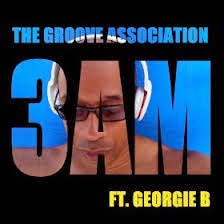 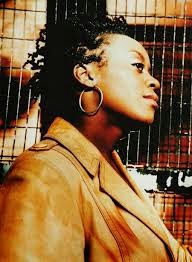 Soul Organic A singer of many styles, Mwelwa is comfortable performing classic soul, smooth jazz, uptempo funk, and gospel. Her versatility earned her the honor of Best Newcomer by the U.K.'s Blues & Soul magazine. She has performed at festivals in Holland, Norway, and England, sharing stages with urban kings and queens such as D'Angelo, Kelis, Macy Gray, and Angie Stone, to name a few. An accomplished and prolific songwriter, Incognito, Maysa Leak, and others have used her material. Her style doesn't lack drama, but she's more subtle than demonstrative. Not as reclining as Sade, and not as overwhelming as Mica Paris, she's found a comfortable niche that appeases classic soul fanatics canvassing for fresh R&B/pop janissaries without disenfranchising hip-hop lovers. She issued four albums during the 2000s: Soul Organic (2000), Copasetik & Cool (2004), Soulidified (2006), and Black Rose (2008). (allmusic.com)
Posted by Mickey Nold at 07:36 1 comment:

Today....One of fastest growing and most diverse festival in Birmingham, last year the festival attracted over 10,000 people. Simmer Down is a totally free family fun-day festival which celebrates Birmingham's rich diversity by paying tribute to the centrality of reggae and other musical genres that make it such a city of culture.

As part of The Drum's 20th Anniversary Celebrations, we are delighted to confirm our headline act as the Grammy Award winning international Reggae Legends Steel Pulse , master of Ragga Fusion Apache Indian and Reggae Revolution, and chart-topping Birmingham Reggae band Musical Youth! Plus many more special guests, performers, artists, musicians and bands are still to be announced. So make sure you've got the date in your diary!

There will be a wide range of live performances and arts participation activities taking place across several stages and marquees, plus plenty of fun activities for all the family including arts and education workshops, face paintings, and a selection of belly-busting food stalls offering treats from across the city. Don't miss the biggest and best free party of the year! In the words of Steel Pulse, it's a "Handsworth Revo-Revo-Revolution!" To find out more about Simmer Down 2014, you can call The Drum Box Office on 0121 333 2444, and make sure to Follow us on Twitter @SimmerDownFest with hashtag #SimmerDown14
Presented by Simmer Down CIC, The Drum in partnership with Perry Barr Constituency Arts Forum, Mind Birmingham, and The Phoenix Newspaper. Security provided by Leon Security 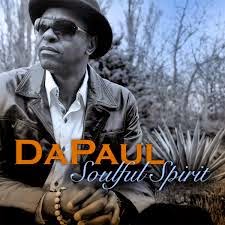 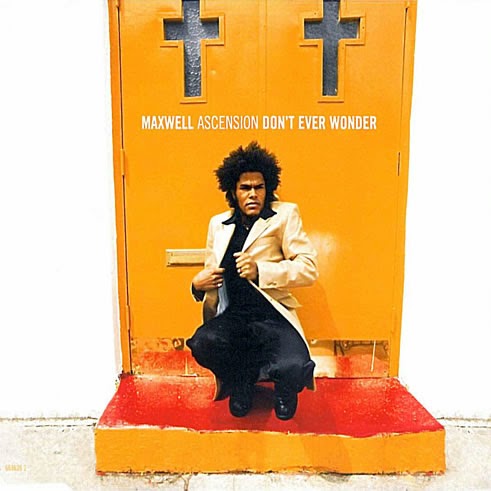 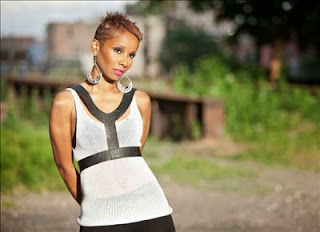 Adult contemporary R&B vocalist Vivian Green grew up in Philadelphia, Pennsylvania, where she started singing at an early age. She began playing the piano at age eight and writing songs when she was 11. At 13, she joined a girl group called Younique. She spent her teens writing, sending out demos, and singing wherever she could. Her break came when she was hired as a backup singer for Jill Scott, who took her on tour internationally. That connection eventually led to record company interest, and Green signed to Columbia in November 2001. Her debut album, A Love Story, was released one year later and narrowly missed the Top 50 of the Billboard 200 album chart. Vivian followed in May 2005 and reached number 18. Though it was a little pop-slanted, the follow-up featured collaborations with many of the same producers, including James Poyser. Beautiful, dominated by songs written with producer/songwriter Anthony Bell and released on eOne, followed in 2010 and debuted at number 101 on the Billboard 200. For October 2012's The Green Room, Green's second album for eOne, the singer worked with Vidal Davis, Steve McKie, Phillip "Phoe Notes" Randolph, and Brian Culbertson. (allmusic.com) 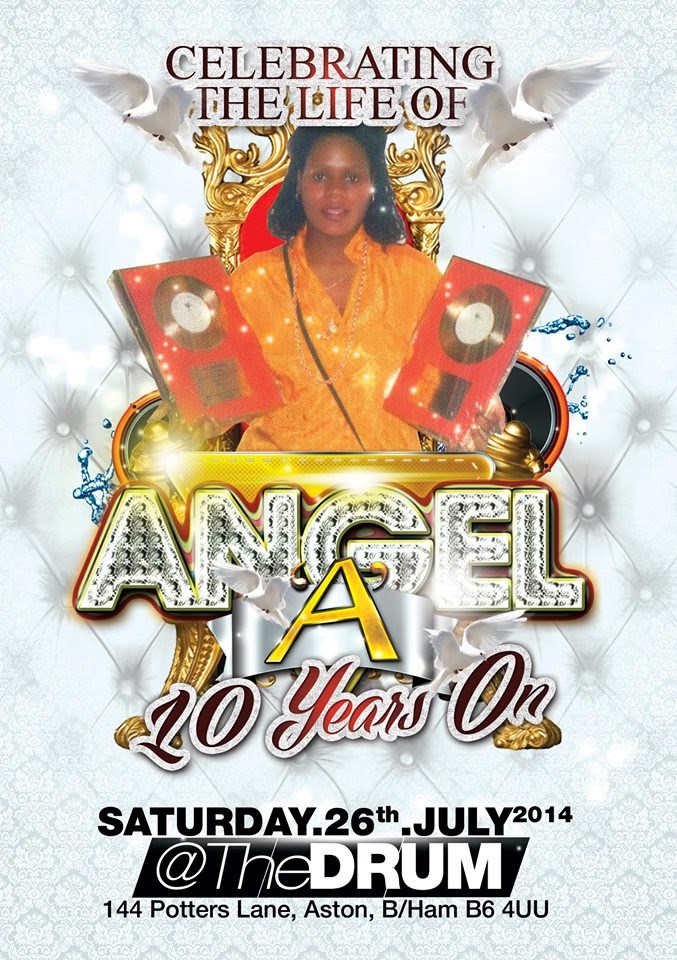 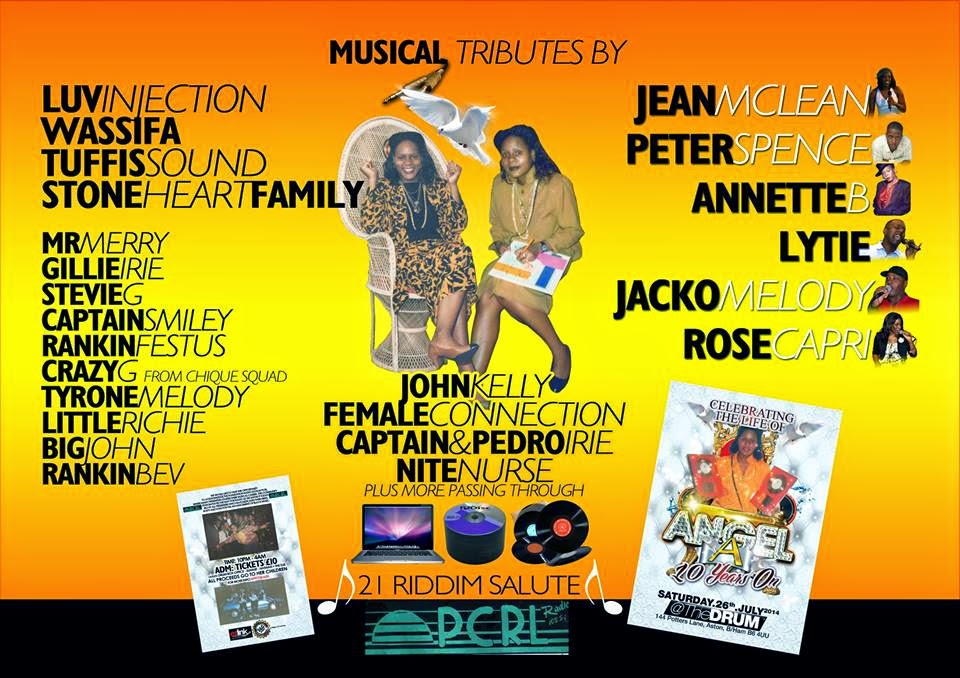 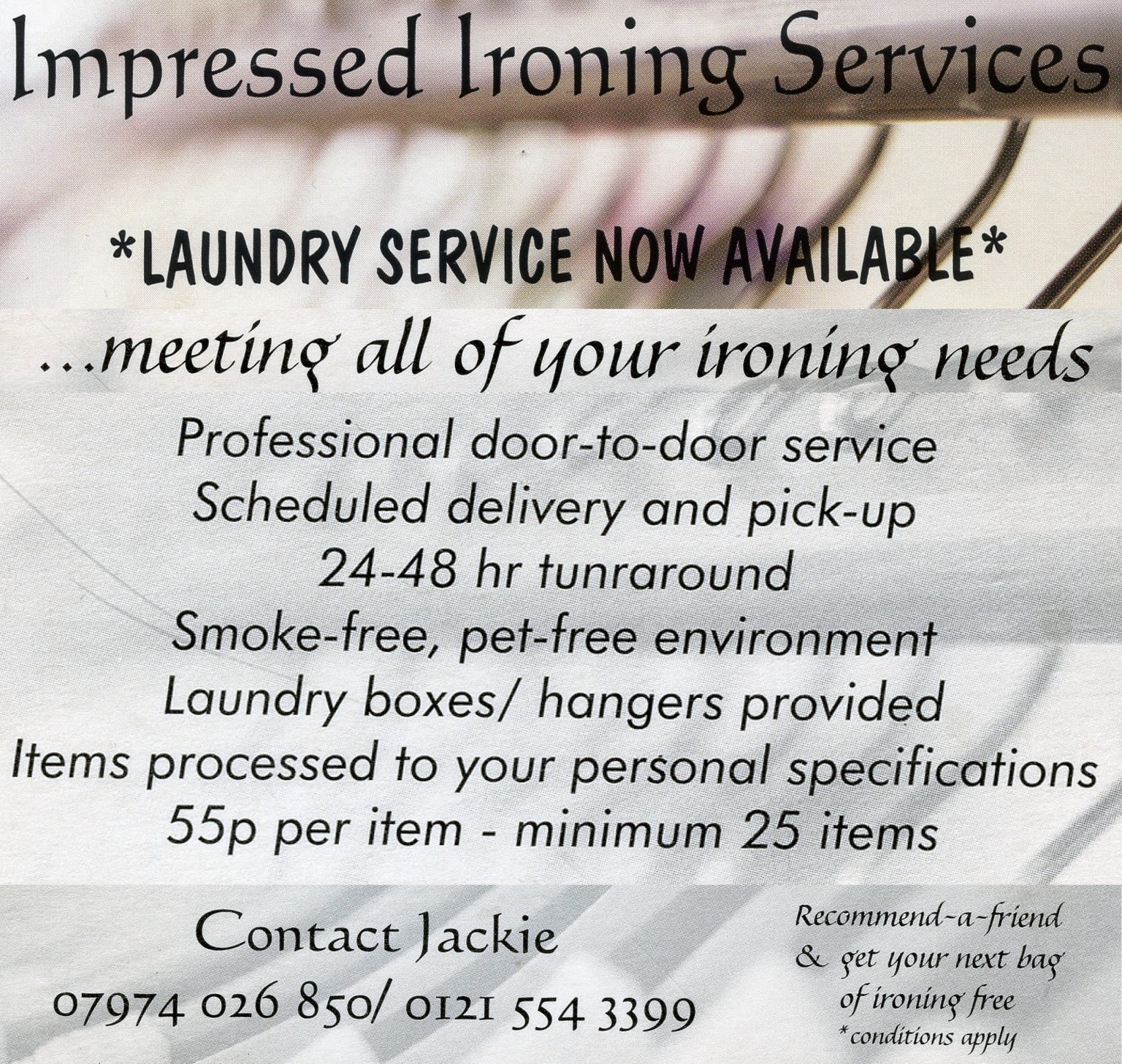 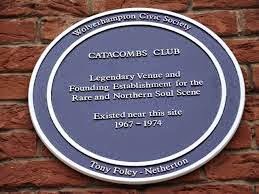 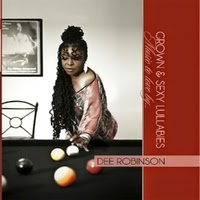 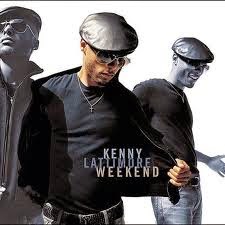 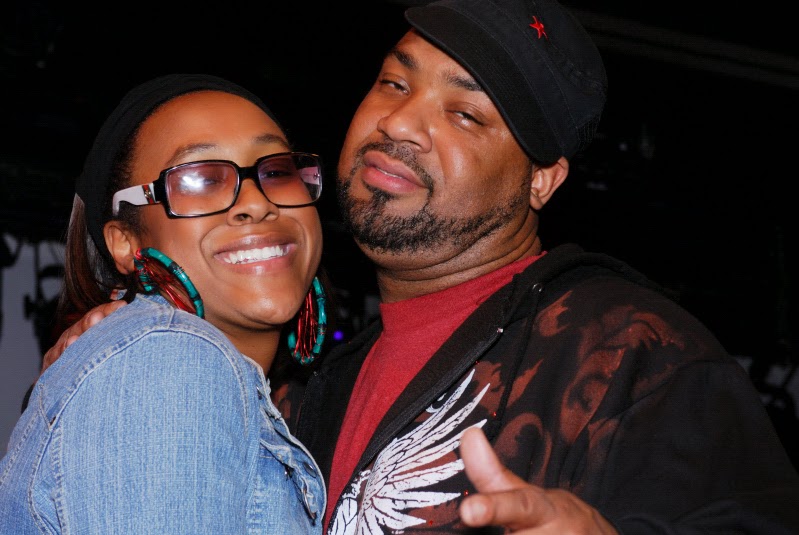 Kindred the Family Soul, also referred to as Kindred, are an American R&B, soul, and neo soul duo consisting of the married couple of Fatin Dantzler and Aja Graydon. Signed to Hidden Beach Recordings, Kindred emerged from the Philadelphia neo soulmovement that also includes Jill Scott, who discovered them while the couple was performing at the Black Lily Film & Music Festival. After two years of work on the CD, Hidden Beach issued their debut album Surrender to Love in February 2003, which included, among others, the songs "Stars" and "Far Away". Their follow-up album was 2005's In This Life Together—its title being a reference to Ossie Davis and Ruby Dee's 1998 book With Ossie & Ruby: In This Life Together—, spawning the single "Where Would I Be (The Question)". The duo were nominated for a Soul Train Music Award for Best R&B/Soul Album, Group Band or Duo for Surrender to Love in 2004 and a BET Award for the BET J Cool Like That Award in 2006. The group's third LP, The Arrival, was released on October 21, 2008. (Wiki)
Posted by Mickey Nold at 08:37 No comments: 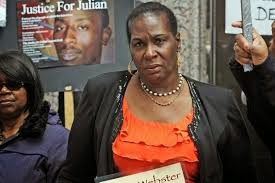 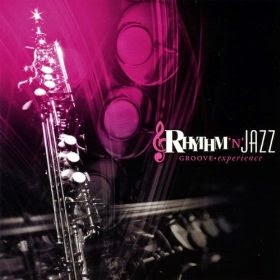 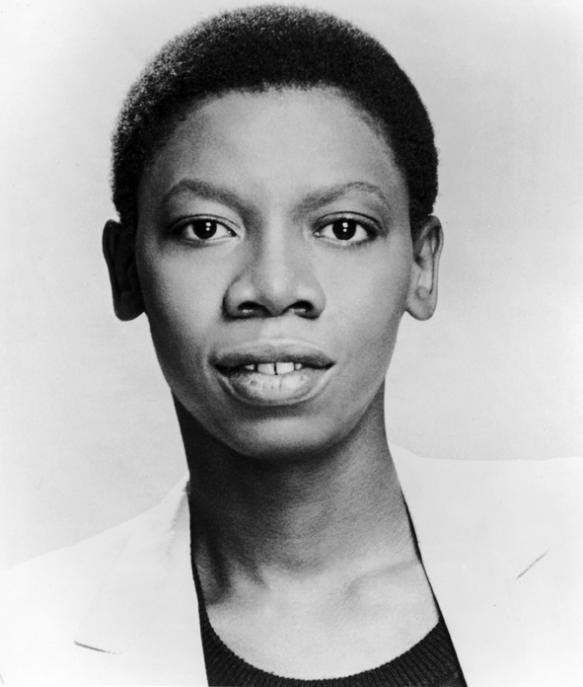