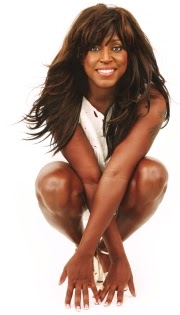 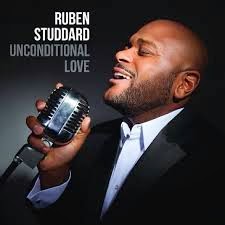 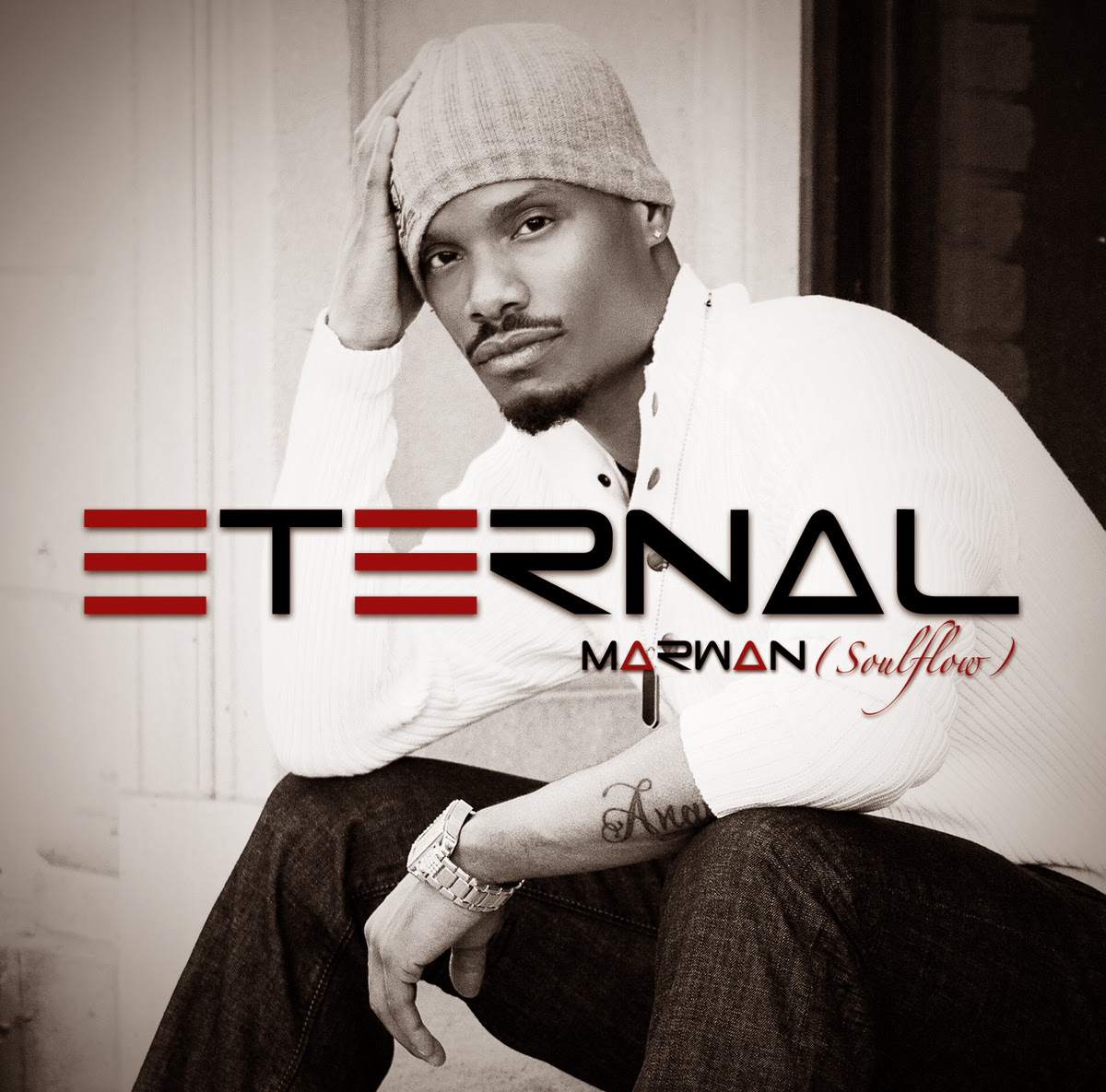 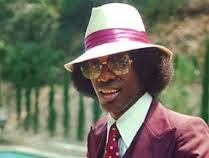 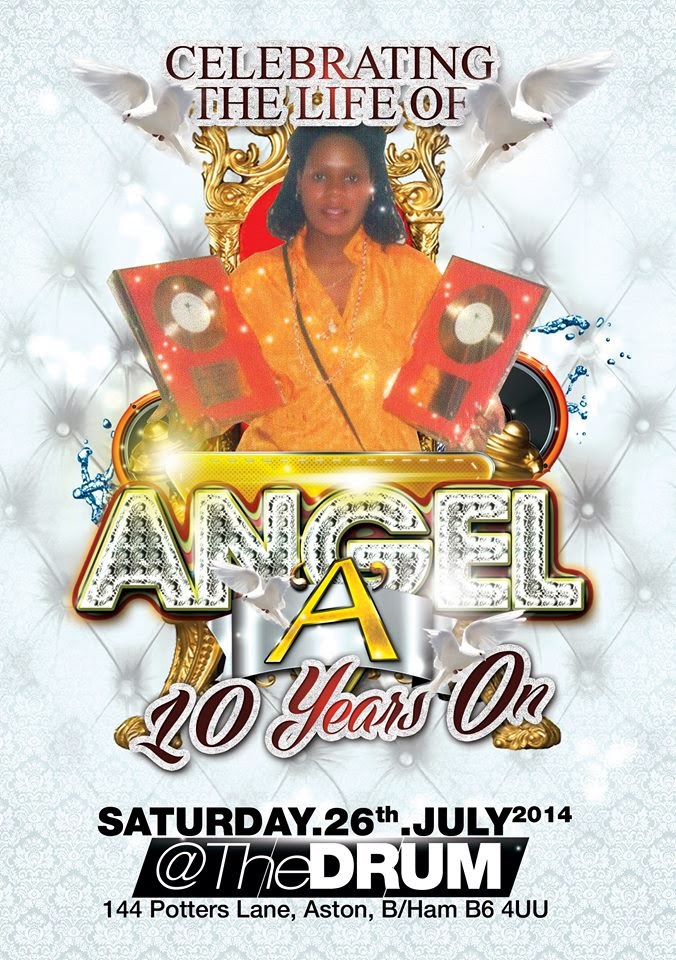 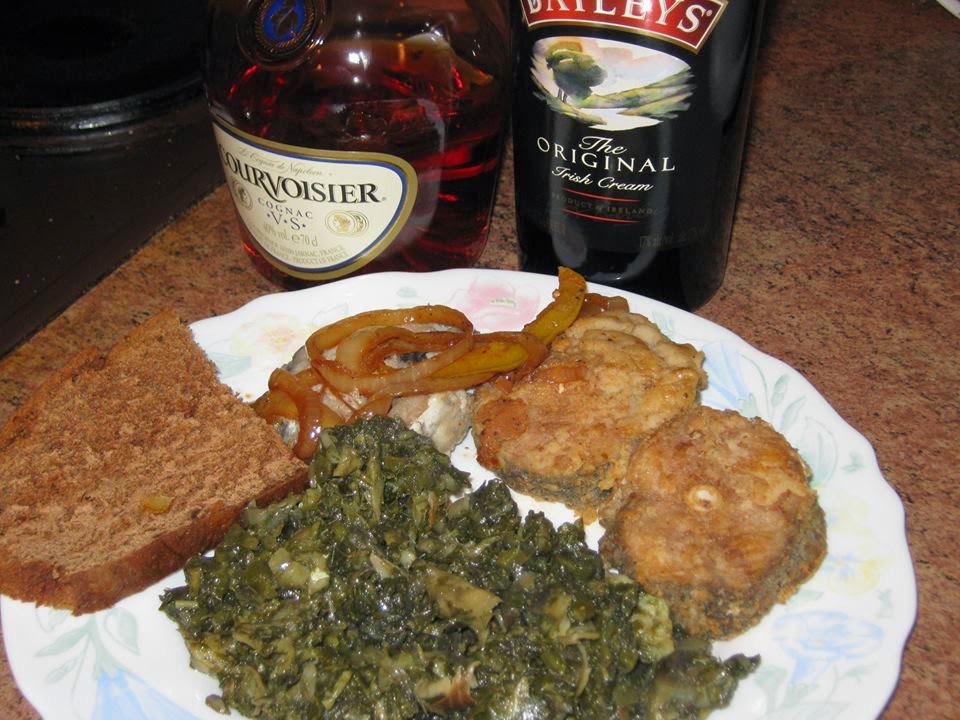 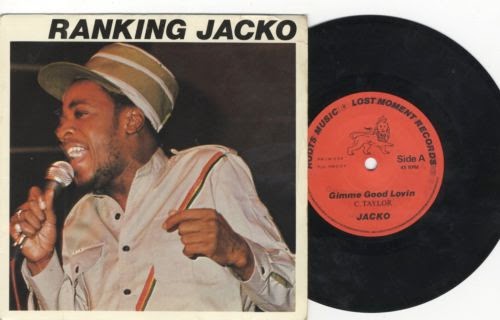 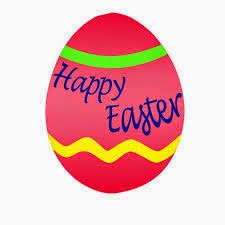 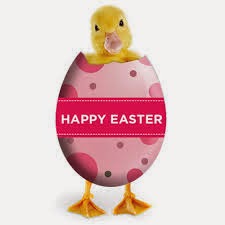 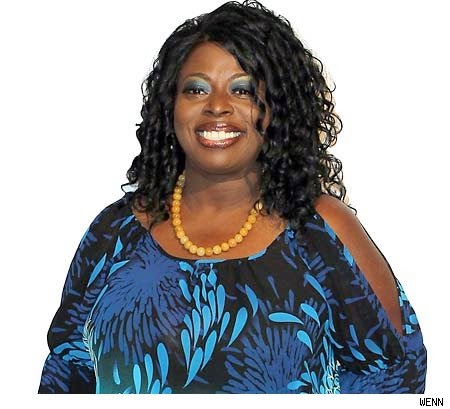 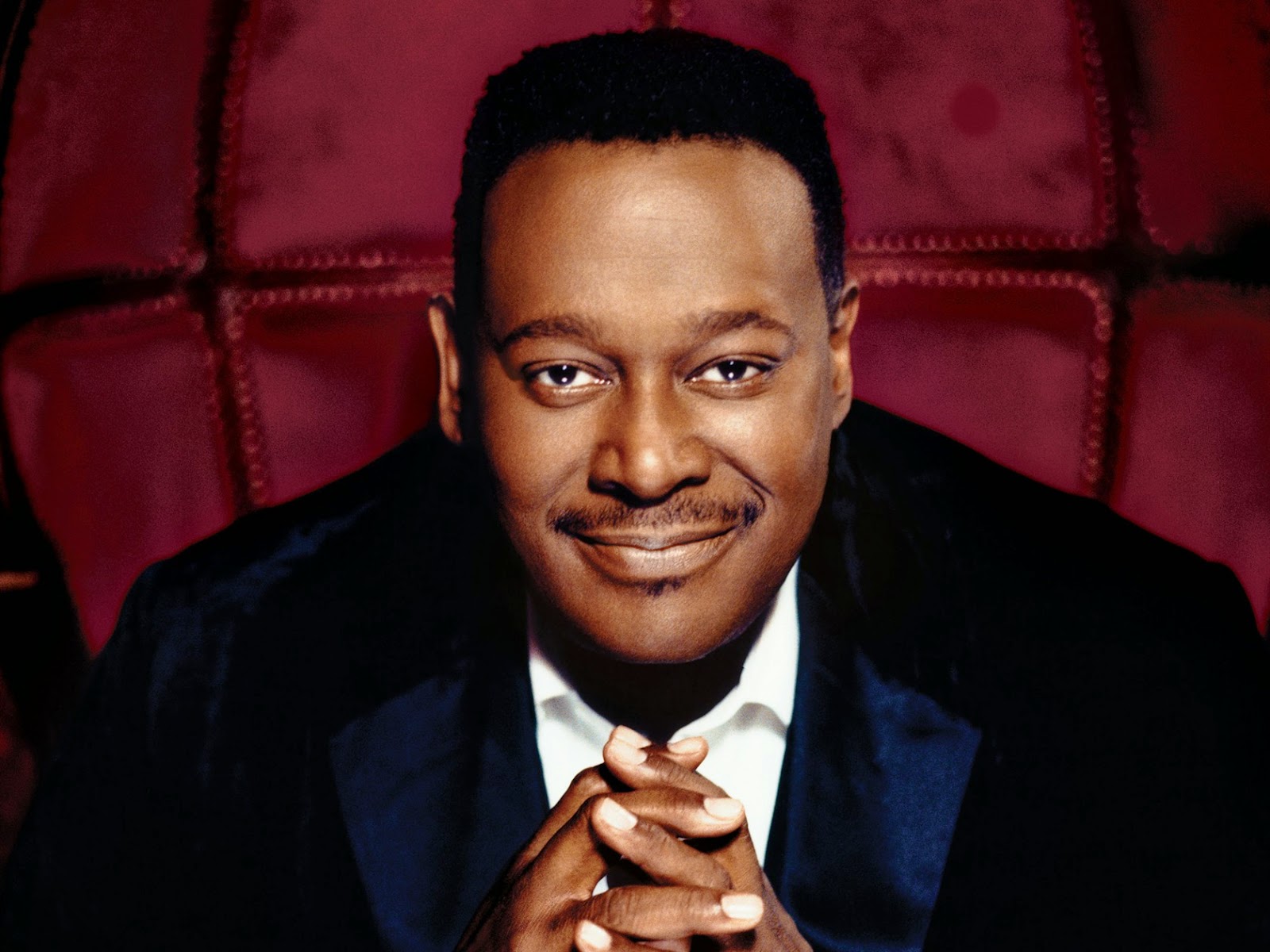 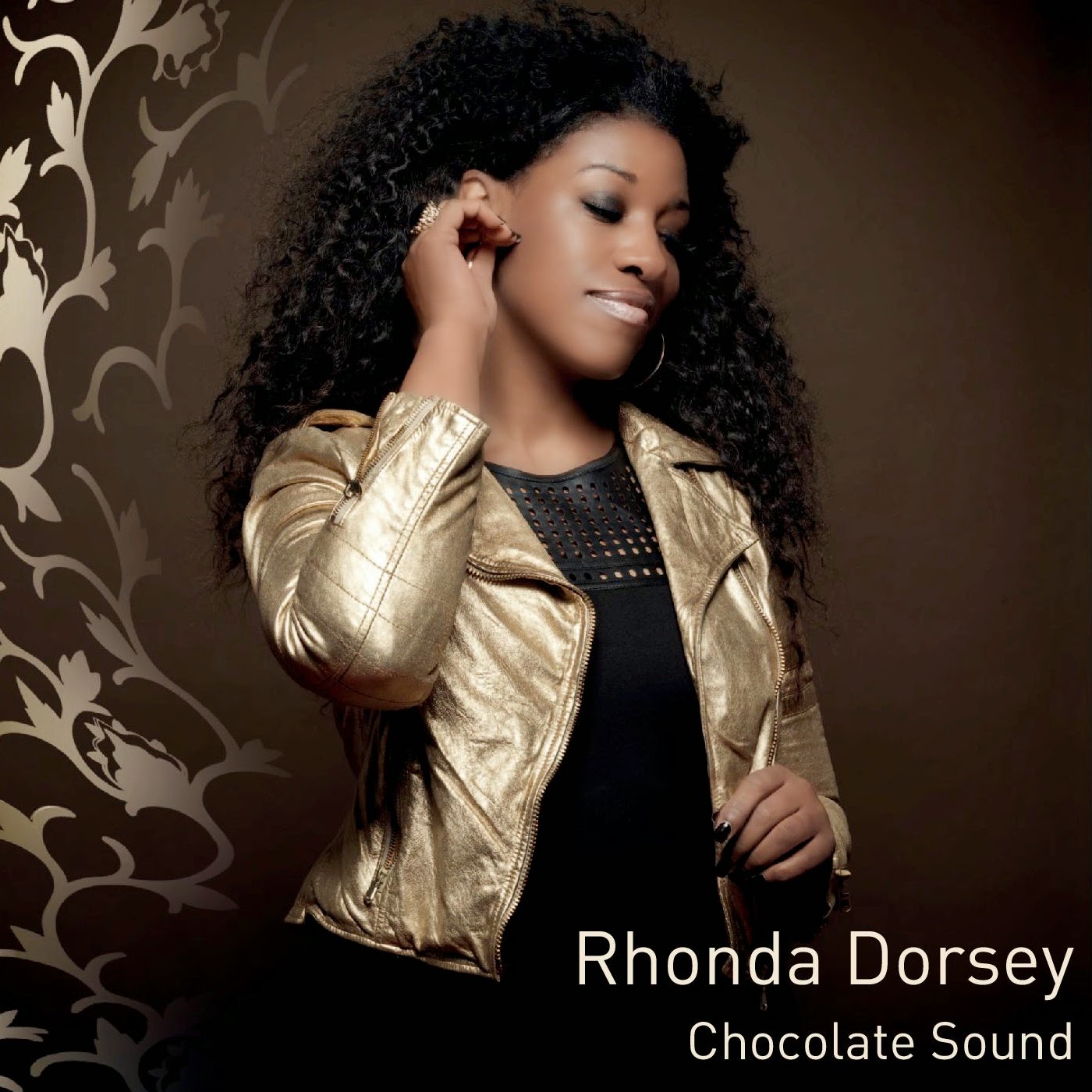 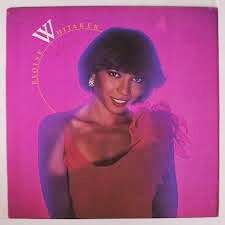 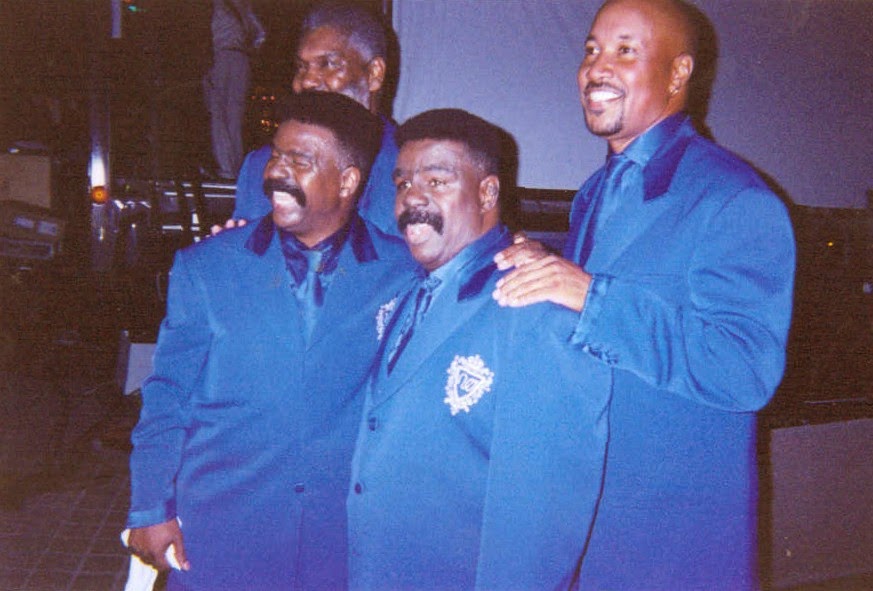 Formed in the Watts section of Los Angeles, California, USA in 1964, soul group the Whispers were originally comprised of Nicholas Caldwell (Born 5 April 1944, Loma Linda, California, USA), twin brothers Wallace and Walter Scott (Born 23 September 1943, Fort Worth, Texas, USA), Marcus Hutson (Born 8 January 1943, St. Louis, Missouri, USA) and Gordy Harmon. The group recorded its first single, "It Only Hurts For Awhile", for Dore Records but it was not until 1969 that they reached the R&B charts with "Time Will Come", on the Soul Clock label. Their first Top 10 soul record, "Seems Like I Gotta Do Wrong", followed in 1970 and the group switched to Janus Records for the next four years, during which time Leaveil Degree (Born 31 July, 1948, New Orleans, Louisiana, USA) replaced Harmon. In 1975 the group switched labels again, to Soul Train, and scored such hits as "One For The Money" and "Make It With You", a remake of the Bread pop hit. The Soul Train label evolved into Solar Records in 1978, where the Whispers stayed for 10 years, reaching their commercial peak. Emphasizing lush arrangements and sweet vocal harmonies, the group earned hits with the US number 1 R&B single "And The Beat Goes On", which also reached number 2 in the UK pop chart. The group continued their success in the US R&B charts with six Top 10 entries; "Lady" (1980), "It's A Love Thing" (1981, also a UK Top 10), "In The Raw" (1982), "Tonight" (1983), "Keep On Lovin' Me" (1983), "Contagious" (1984), and another R&B number 1 and their only US Top 10 pop entry, "Rock Steady", in 1987. Maintaining the same line-up, the group signed to Capitol Records in 1990, releasing More Of The Night, which still stressed a refined, slick soul sound. In 1993 the Scotts began recording as Walter & Scotty, releasing the My Brothers Keeper album. They carried on working with the Whispers, however, who chalked up 30 years in the music business the following year.
Posted by Mickey Nold at 06:33 No comments: 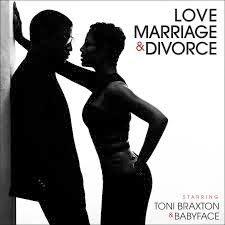 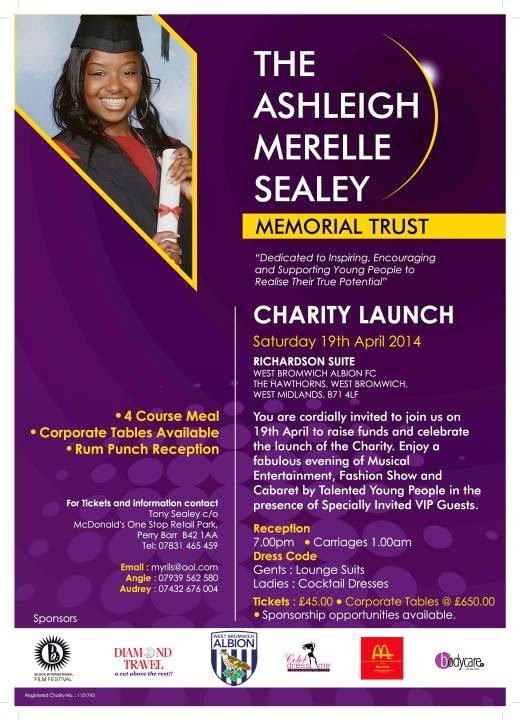