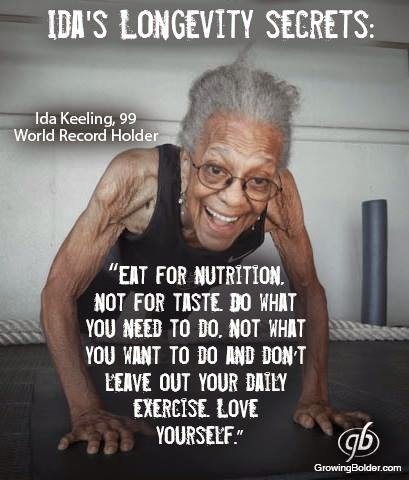 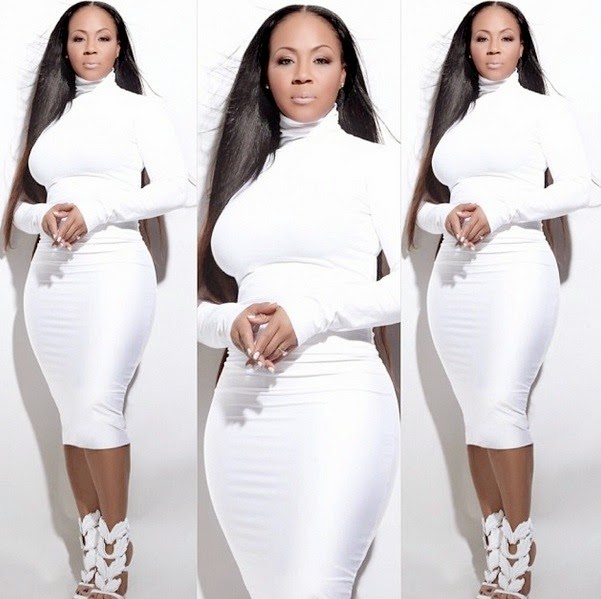 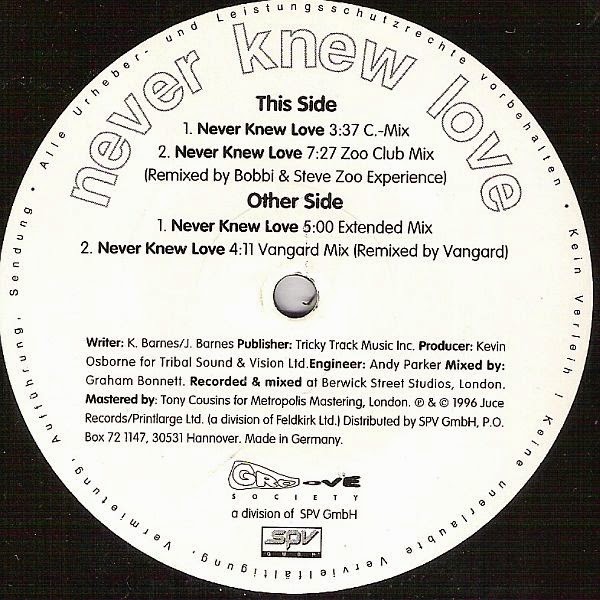 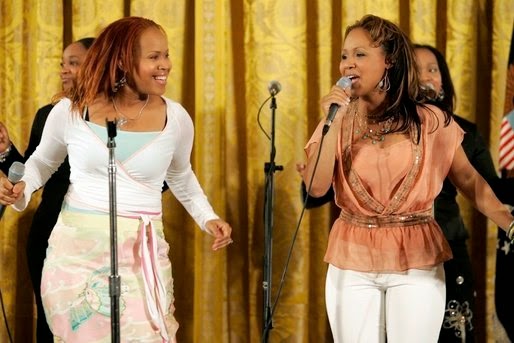 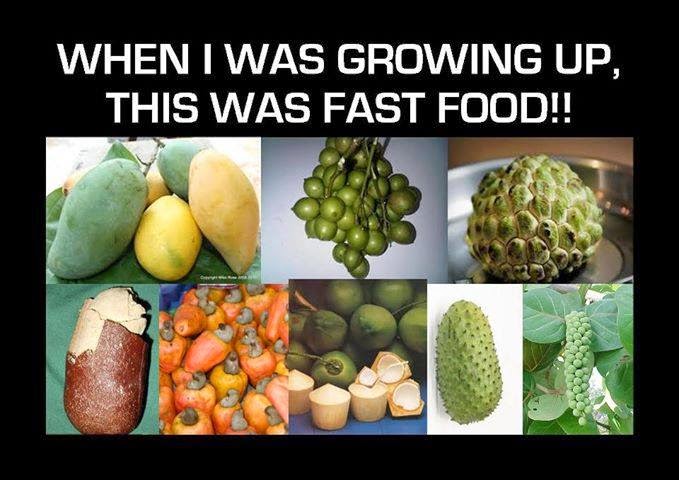 'Voice' Facebook page
Posted by Mickey Nold at 07:26 No comments: 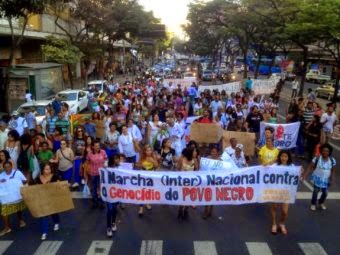 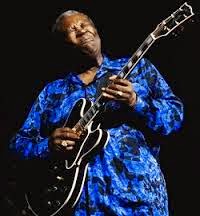 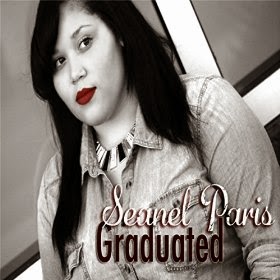 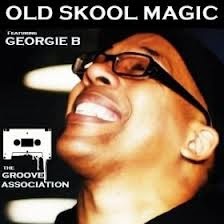 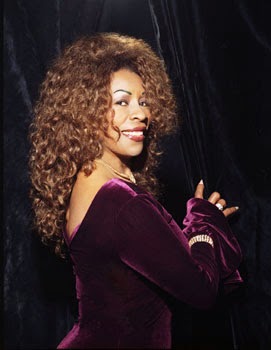 Peggi Blu (Blue) (born May 26) is an American actress, singer and vocal coach. She is the 1986 "Star Search Grand Champion (Female Vocalist)" winner. And the winner of the 2013 "Malibu Music Awards" ("Vocal Coach Of The Year") award. She is best known as the "American Idol-Vocal Coach From Hell". Blu was born in Lumberton North Carolina and began singing at the tender age of 3. By her early teens she had honed her musical chops all over the Carolinas thanks to her mother, and first vocal coach, Avis Blue. A relocation to New York city at the age of 14 with her Uncle Bishop Walter L. Benton and his choir gave her the start of her professional career. Due to constant bookings and a demand for her vocals she was home-schooled. She later studied voice under famed vocal coach Kenneth Kamal Scott. More at Wiki
Posted by Mickey Nold at 07:51 No comments: 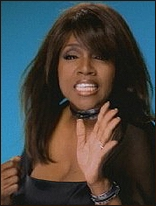 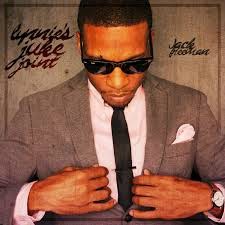 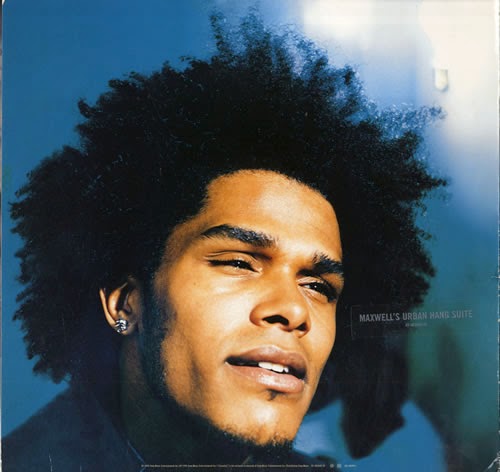 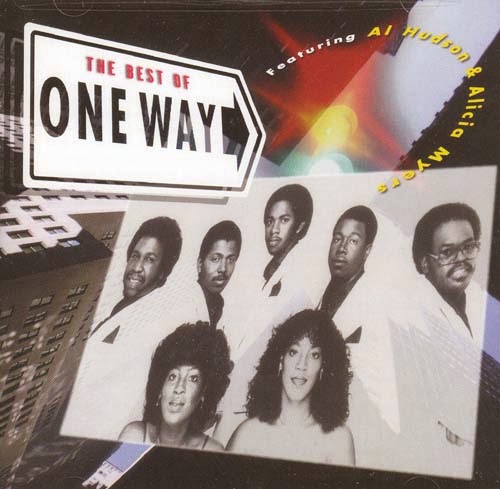