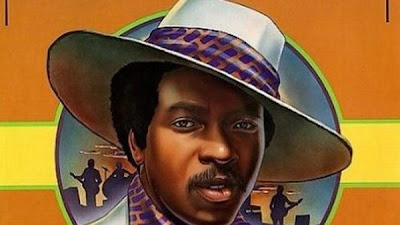 When his success as a soloist subsided, Harris returned to the Delfonics, and continued to tour with one of two touring ensembles that used the name in the 1990s and 2000s. Major was a cousin to the late Philadelphia record producer and arranger, Norman Harris. Harris died in a Richmond, Virginia hospital on November 9th, 2012 from congestive heart and lung failure at the age of 65. (Wiki)
Posted by Mickey Nold at 00:48