This weeks news. ..  or more rarther today, Sunday is the 36th. Anniversary of the O'Jays singer Billy Powell, he died in 1977. They had performed together as a Gospel group until 1958 when they formed the Triumphs and later as the Mascots, but finally The O'Jays.

Also on on this day we lost a Blues performer: 'Babyface' Leroy, he was a drummer/guitarist and singer, and passed in Chicago in 1958. On the Black history side of things, the famous black Russian poet Alexander Pushkin was born on this day in 1799 (EU Calendar). His family had been transported Africans and he ended being Russia's greatest poet! 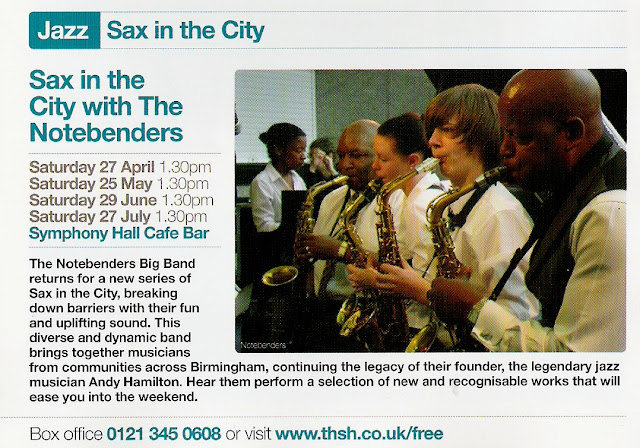 In the UK we have a Bank Holiday this weekend and so far in the Birmingham area  the Sun has continued to shine, fingers crossed for Monday. A reminder that Mr. Merry's friends the Note benders can be seen throughout the year, see photo. 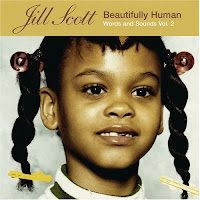 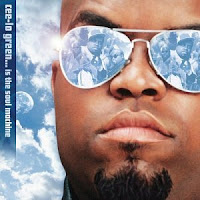 1 Rock Bottom
2 Given A Chance
3 Chivalry 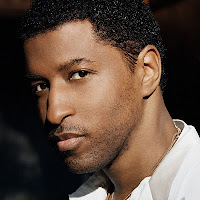 Born Kenneth Edmonds, 10 April 1959, Indianapolis, Indiana, USA. Babyface's achievements as a songwriter and producer throughout the late 80s and 90s, especially with L.A. Reid, sometimes overshadowed his own efforts as a performer, which go back to the mid-70s with the funk outfit Manchild. His early solo efforts showed a sophisticated, adult-orientated strain of urban soul, going against the current grain of rap-influenced explicitness and raunchy swingbeat; wisely, perhaps, as his light, pleasant voice could not really compare to earthier singers such as R. Kelly.

It was not until 1995, when the single "When Can I See You" won a Grammy, that he could claim the commercial success that had been heaped on his own prot‚g‚s such as Boyz II Men (Edmonds wrote and produced the massive US chart-topper, "End Of The Road'), Bobby Brown and Toni Braxton. In fact, since the split with Reid, Babyface's main success has been as a producer and writer of movie soundtracks, with The Bodyguard and Waiting To Exhale both going multi-platinum. Expectations were high for his 1996 solo album, which should have sealed his claim to be taken seriously as a contemporary soul performer. 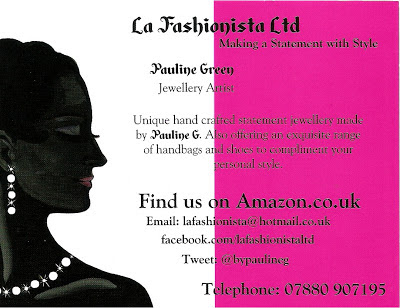 Unfortunately, The Day turned out to be something of a back-slappers" showcase; guest spots by the likes of Stevie Wonder, Eric Clapton, LL Cool J, Mariah Carey and even Shalamar could not obscure the fact that the songs Babyface kept for himself were simply not as strong as those he provided for other members of the R&B royalty. Following an unplugged MTV set and a seasonal release, Babyface signed a new recording contract with Arista Records. His debut for the label featured collaborations with Snoop Dogg and the Neptunes. 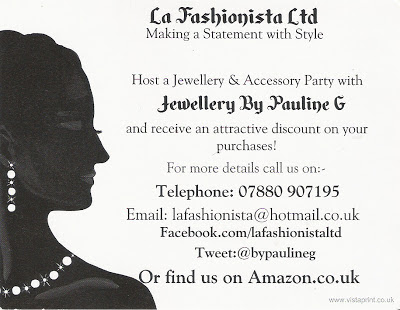 Email ThisBlogThis!Share to TwitterShare to FacebookShare to Pinterest
Labels: Babyface