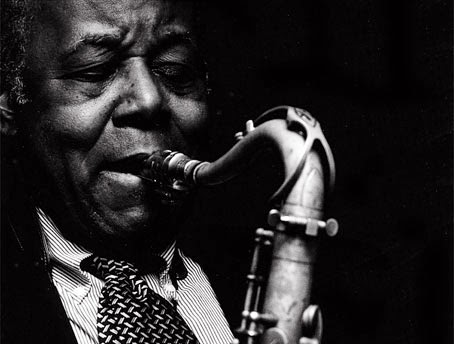 He went on to become a Bachelor of Science at Ithaca College in 1955. In the fifties he toured with several bands, who featured the likes of Illinois Jacquet, Elmo Hope, Big Maybelle, and Wynonie Harris. He later toured the U.S. with B.B. King, Howard McGhee, Clark Terry, and Dizzy Gillespie. In 1968, he released the album ‘Electrifying Sounds’ on Savoy Records. He toured with the Count Basie Orchestra, and collaborated with Thelonious Monk and Charles Mingus. Paul performed with Thelonious Monk’s band at various shows throughout he US and Japan. In 1974, he set up a 15-piece band for a tribute concert to Thelonious Monk at Carnegie Hall. Throughout the seventies, Paul collaborated with Charles Mingus, performing with the Mingus’s big band at the Newport Jazz Festival in 1972. During 1973 and 1974, he released 3 studio recordings on the Mainstream Records label. As a teacher, he taught saxophone at Columbia University in 1973. He went on to teach at Jersey City State College in 1974, the University of Hartford between 1975 and 1983), at Livingston College of Rutgers University, between 1978 and 1983, and at Duke University, between 1983 and 2003. (soulwalking) 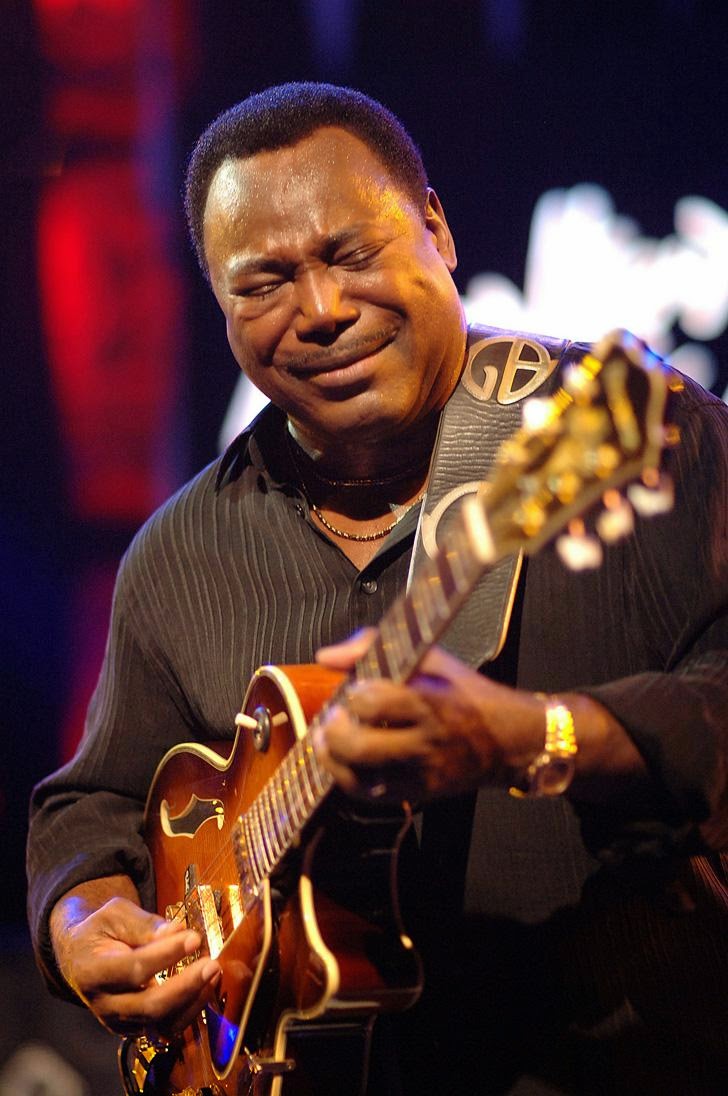 Happy birthday today to Stephanie Mills, Beverly Knight & George Benson. Benson's recording career has spanned a half century, George Benson has proven himself one of the most influential and versatile performers in popular music. Discovered at an early age by jazz great (and strong influence) Wes Montgomery, Benson served his apprenticeship with organist Jack McDuff, and was signed by Columbia in the early 60s. He recorded a handful of jazz-bop albums and began to develop a sizable following in the jazz world as one of the hot young stars of the genre.  But unlike what Benson described as the "brainy" jazz that Miles Davis and others were emphasizing at that time, Benson's music celebrated the danceable jazz of the 40s as well as rhythm and blues, and was both more melodic and accessible than much of the jazz sounds emanating from other artists at that time...> READ FULL 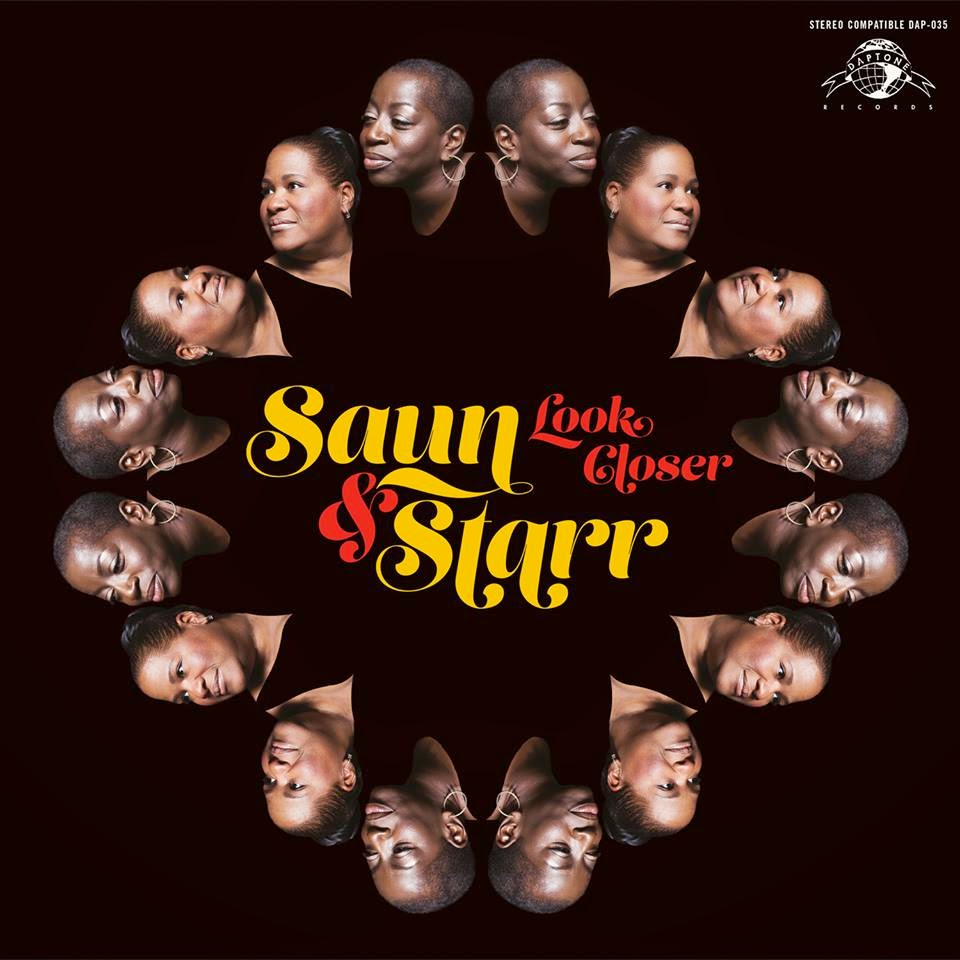 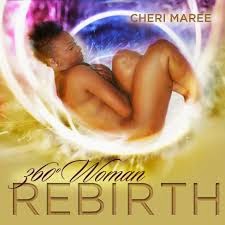 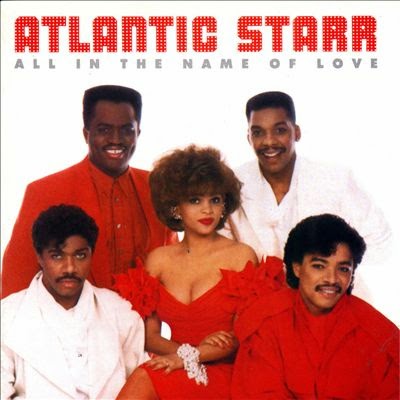 The group was started in 1976, in Greenburgh, New York, by trumpeter Duke Jones (who left the band prior to their first recordings), along with drummer Porter Carroll Jr., bassist Clifford Archer, percussionist and flutist Joseph Phillips, Sheldon Tucker (Guitar; parted ways with the band before the first recordings), and three brothers: David Lewis (vocals/guitar), Wayne Lewis (keyboards and vocals), and Jonathan Lewis (percussion and trombone). The band's membership eventually stabilized around Carroll, Archer, Phillips, the three Lewis brothers, lead singer Sharon Bryant (who was later replaced by Barbara Weathers), trumpeter William Sudderth, and saxophonist Damon Rentie (who was later replaced by Koran Daniels). In 1977, the band came to Westwood, California, and performed on the nightclub scene under the name "Newban," which they agreed to change at the request of A&M executive Herb Alpert when they were signed. Having already agreed to keep the Starr part of an early idea for a new band name, the members decided to add the word Atlantic, because of their East Coast roots. The nine-member band were now A&M employees. more @ wiki