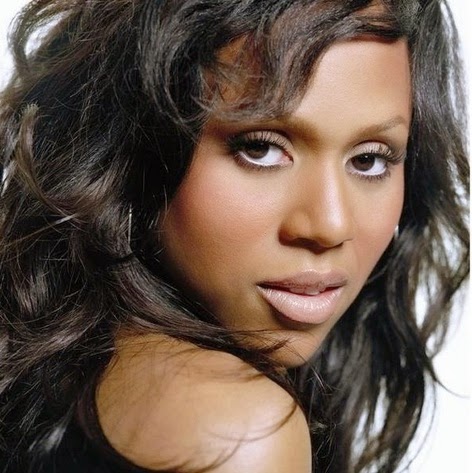 Debora Cox is to play Josephine Baker in A Broadway Musical. She’s been cast as the legendary entertainer Josephine Baker in the musical “Josephine,” inspired by Stephen Papich’s book “Remembering Josephine,” which is about the life of Baker between the years 1939-1945. “Josephine” will be directed and produced by Tony Award-winner Kenneth Waissman and will premiere sometime in April. According to a press release, the musical “will revolve around Baker’s stint as the star of the Folies Bergere in Paris between 1939-45, her scandalous affair with Swedish Crown Prince Gustav VI, and her heroic service in the French Resistance during World War II.

” Waissman adds, “For a number of years, I had been intrigued with the idea of recreating the glamorous and exotic world of Josephine Baker in a stage musical. She was a larger than life African-American expatriate who transcended her color, her gender and her times. Her exotic looks, fabulous gowns and feathered headdresses, her obsession with her royal lover and her life-risking exploits in the French underground during WWII provide the sex, romance and intrigue of this original new musical.” Cox is a Broadway veteran; she’s been cast as Aida and as Lucy in the 2013 revival of Jekyll & Hyde. (singersroom) 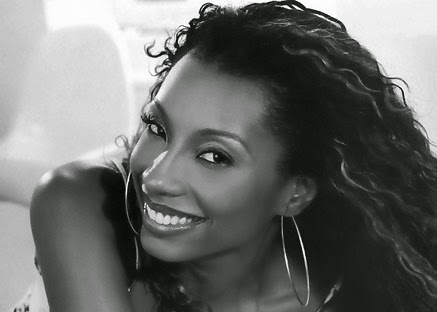 Brownstone singer dies. The singer with the group Brownstone, Charmayne Maxwell, has died. Charmayne died as a result of complications, following a recent fall. She was 46. Brownstone were a Grammy-nominated band, who were best known for their 1995 hit single, ‘If You Love Me’. Charmayne later released a solo single entitled ‘When I Look Into Your Eyes’ in 2000. She was a member of Brownstone between 1994 until 1998, later rejoining the group between 2007 and 2015) Charmayne was married to the Danish producer Soulshock. 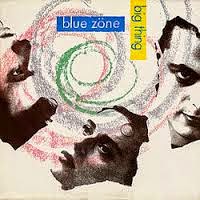 Hour One
Al Wilson - Show & Tell
Anita Baker - Angel
Sam Rucker - Before I Let Go
Charlie Wilson - I Still Have You
Prince - This Could Be Us
Conscious Plat - Black Pharaohs
Calvin Richardson - We Gon' Love Tonite
Omar/Angie Stone - Be Thankful
Patti Labelle - If Only I Knew
Teddy Pendergrass - When Somebody.. 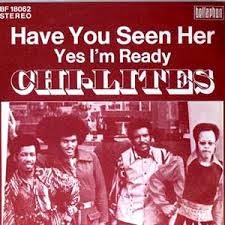 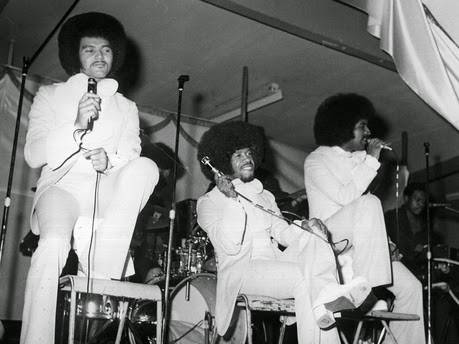 In the 60s, Smokey Robinson virtually reinvented the sweet soul ballad and paved the way for a number of groups that would make the early 70s a ballad lovers dream era. And no act epitomized that genre more than this hard working group from Chicago with an underappreciated musical genius at the helm. Like many popular soul groups of the 60s and 70s, the Chi-Lites found each other as teens, singing together and apart in various groups in their native Chicago until joining together as the Hi-Lites in the mid 60s. By the time they signed with the local Brunswick label in the late 60s, they had added a "C" and become the Chi-Lites. The Chi-Lites marriage with Brunswick bore fruit quickly, as they had their first R&B hit in 1968 with the sweet ballad, "Give It Away." More at
Posted by Mickey Nold at 11:05

Email ThisBlogThis!Share to TwitterShare to FacebookShare to Pinterest
Labels: Chi-Lites